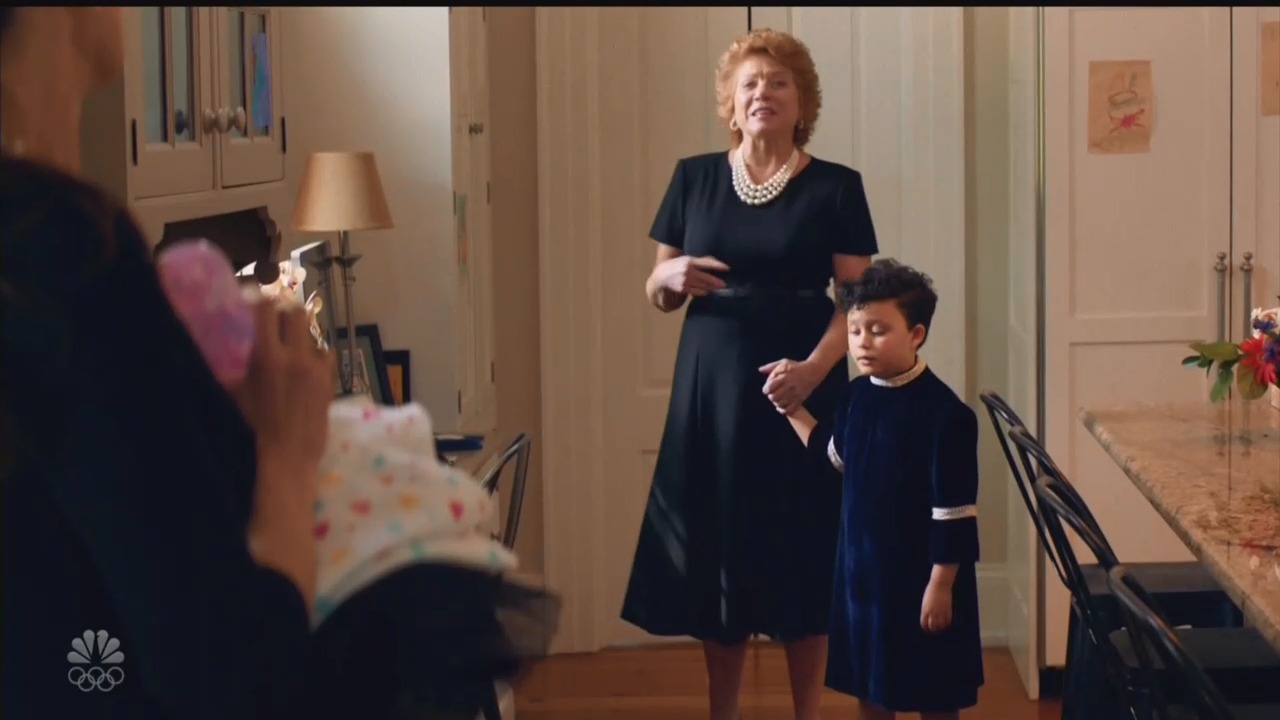 We may be in the middle of quarantine during a pandemic, but the LGBT agenda never takes a break.

This week, NBC introduced the new show Council of Dads, inspired by Bruce Feiler's best-selling memoir of the same name. According to Deadline, after Feiler was diagnosed with cancer he feared "what the absence of a father figure would do to the lives of his young twin daughters, he [Feiler] looked at his male friends and realized that there was no one person perfectly suited for the job. So he formed a Council of Dads, which consisted of six of his closest friends who agreed to help him raise his daughters." Feiler eventually made a full recovery from cancer and raised his daughters. While the new show is inspired by the concept of the book, its storyline differs dramatically from it.

The pilot episode, on March 24th, premiered after This Is Us and is clearly trying to tug at the same heartstrings. Council of Dads introduces a close, loving family trying to get through life's challenges. There are close-knit siblings and an inspiring marriage. And, like This Is Us, fathers are shown as a positive and important presence in children's lives. The show even has a subplot with an unexpected pregnancy that leads to a beautiful new baby welcomed with joy.

Yet as I watched, I said to myself, "The writers are going to insert an LGBT agenda involving a kid on the audience at some point. The sexual revolutionaries never rest." It happened in the last five minutes.

The devoted father, Scott Perry (Tom Everett Scott), ultimately dies from cancer unlike the memoir. The three men he chose to help his wife with their five children assist her on the day of the funeral. Throughout the episode the audience has been led to believe that one of those five children, six-year-old J.J. (Blue Chapman), is a biological boy. J.J. dresses like a boy, wears a boy's haircut, and is called "he." The features of the six-year-old actor could easily be taken for a boy's. The writers then spring a last-minute surprise on the audience.

Robin: Ollie, can you take Charlotte?

Robin: Anthony, you can take me, Hope, and JJ.

Robin: What is that?

Robin: You mean it would make today easier for you.

Robin: He. Mom. How many times have I told you that J.J.'s a boy? And he likes to be called he. Come on, baby. We'll go change.

J.J.: I'm not mad, Grandma. It can take people from your generation a while to understand.

Robin: Come on, you.

Grandma: You have to understand. I'm her grandma. And I love her, and she's so young. How can a first grader decide she's a boy?

Anthony: I don't think he decided to be a boy. I think he just is a boy. That's how Scott explained it to me. And I think we should be thinking about what Scott would want today. We all should, you know, let J.J. be J.J.

How could a grandmother dare to think of her own granddaughter as a girl! At least the 6-year-old child set that elderly woman straight by condescendingly referring to "her generation." A little "ok boomer" put that woman in her place.

Of course, nobody gives a sufficient answer to Grandma's common sense question, "How can a first grader decide she's a boy?" We are just supposed to believe J.J. is because J.J. says so.

American audiences may be in quarantine, but we must never forget how important it is to use the right pronouns. The wacky gender theory lectures I endured from college theater professors in the nineties now infect nearly all "mainstream" network shows. Television is far worse for it.