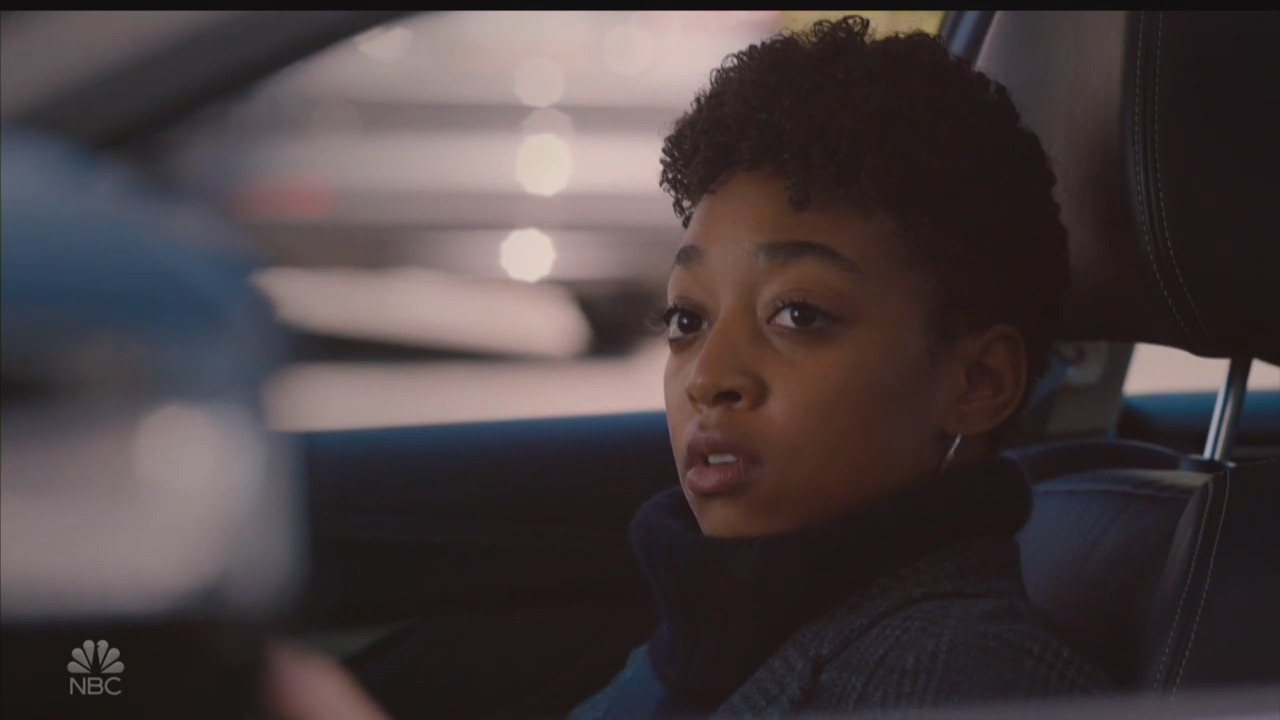 It is almost impossible to keep up with the constant hypersexualization of children’s identity in current entertainment. The legalization of same-sex marriage opened up one of the next frontiers in the radical LGBT agenda -- the idea of locking children into a homosexual identity before full sexual maturation.

Even “family-friendly” television is in on this LGBT grooming. Last year, This Is Us had a 10-year-old child, Tess (Eris Baker), “come out” as a lesbian to her family. This week, in the episode “So Long, Marianne,” on November 19, she is nervous about revealing this sexual identity in school. Mature adults understand that it is unwise for a child just entering puberty to publicly announce a sexual identity when the sexual maturation process is still in its early stages.

Instead, in the episode her Uncle Kevin (Justin Hartley), a recovering alcoholic, encourages the girl to announce she is a lesbian to a drive-thru fast food worker so she can get used to announcing it more often.

Kevin: Here's the thing about AA, okay? A big part of it is sort of taking things one day at a time, okay? One step at a time, one person at a time.

Kevin: Okay, so it got me thinking instead of coming out to everyone all at once, right, well, what if you just come out to one person? Just a complete stranger. Someone you don't even have to look in the eye. Right? Just to see how it feels.

Kevin: The drive-through speaker. Yeah. Yeah. No pressure, though. Okay? No pressure. Only if you want. But, I mean, think about it. All right? What could be less scary than coming out to a-a plastic clown head? Oh, here we go.

Drive-Thru Voice: Welcome to Happy Burger. What can I get you?

Kevin: Tell you what, I'm gonna do a number four and a chocolate shake.

The LGBT movement will not leave the kids alone. The character of Tess is only 11-years-old. Children like her deserve time to mature. They have the right to innocence.