Uncle Celebrates 11-Year-Old Child Coming Out: 'Love You Even More' on ABC Drama 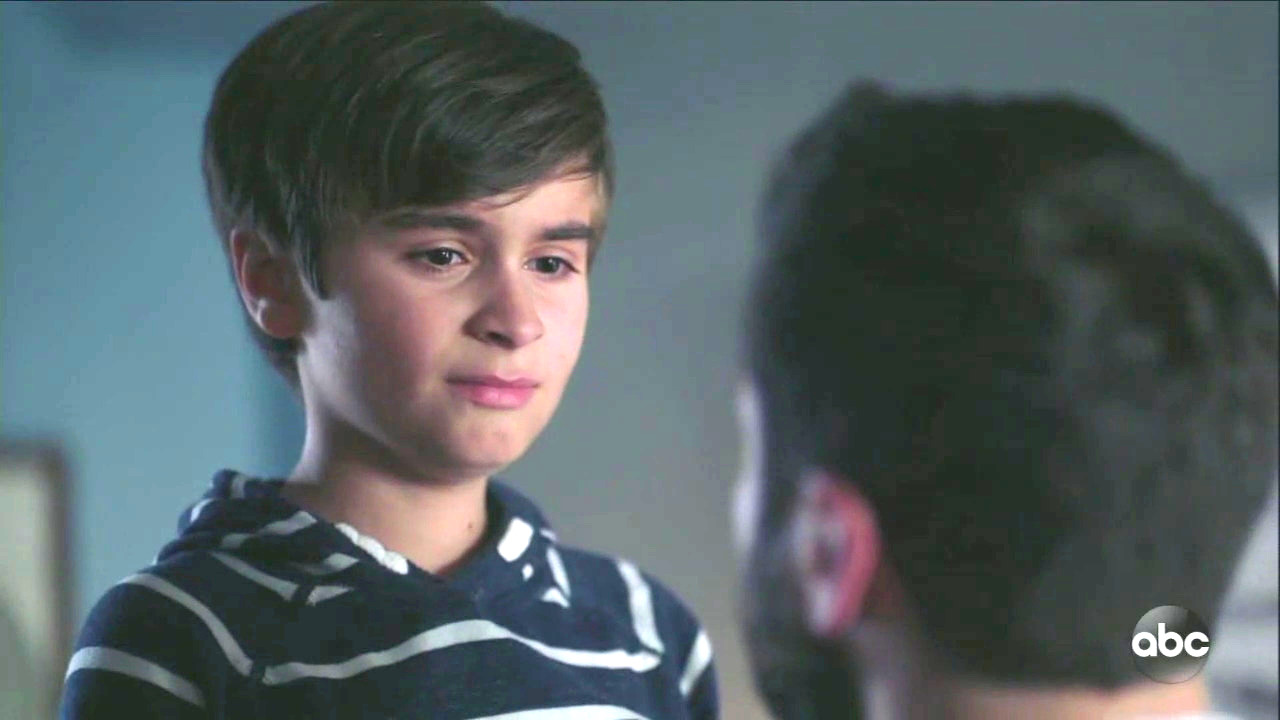 A Million Little Things had many of us in a million pieces last week as it debuted with a touching story focusing on friends coming closer together after one of their own commits suicide. For the first time in a while, it seemed as though ABC would put aside the political agendas and focus on a valuable topic—suicide prevention. I don’t know about you, but that had the skeptic in me asking the question, “Ok how long before they sneak their liberal agenda into this one?” The answer--less than two episodes.

Wednesday night’s episode “Band of Dads” focused on one of the oldest topics in the books for liberal enthusiasts—homosexuality. This is something anyone who spends even a night or two a week watching TV should be no stranger to. We are all used to that one gay neighbor, or the gay best friend inserted into almost every show. It’s become so commonplace that if I were to write about every occurrence, I’d have a lot less free time on my hands. What is notable and different about this episode in particular, however, is the individual dealing with same sex attraction isn’t one of the main characters—it’s the child of the friend, Jon (Ron Livingston), who committed suicide. The discovery is made by Gary (James Roday), one of Jon’s friends who's referred to as an uncle to his kids.

In this episode, to support Jon’s family who is struggling with his recent suicide, several friends come over for a get together. During this gathering, Gary catches up with Jon’s son, Danny (played by 11-year-old actor Chance Hurstfield). “Anyone at school that you like?" Gary asks. Danny starts to answer, but gets nervous when his mother walks in. Regardless, he utters it’s “Ella.” Gary picks up on the fact that Ella may not actually be a girl.

Gary: Danny, you know that I am the cool uncle, right?

Danny: Does that mean you're gonna try to make me drink beer with you again?

Gary: No. Maybe. What I mean is, I've known you your whole life, right? I've never changed your diaper or anything, 'cause that's gross, but if you ever want to tell me that Ella's a boy, I'm glad to hear that, all right?

Danny: What are you talking about? Ella’s totally a girl.

Later in the episode Danny reveals why he is so hesitant about coming out. He feels as though his being gay may have contributed to his dad’s suicide.

Gary: Nothing means something. What is it?

Danny: Do you think he did it... because of me?

Danny: I mean... Maybe he knew things about me. Things I didn't think other people knew. Things that... you know.

Gary: You been drinking beer without me? All right. Get up. Nope. Come on. We're doing this. I know your dad. You know your dad, okay? And while we may never know why he did this... I know he definitely didn't do it because of you. And for the record, if he did know what I know, his reaction would have been the same as mine. To love you even more. Got it?

As if it isn’t enough for ABC to make one of their youngest characters gay, they add in one more punch. Not only does Gary support same sex attraction—he encourages it and actually loves him "even more" for it. How quickly we go from tolerance to acceptance to celebration to preferential treatment.