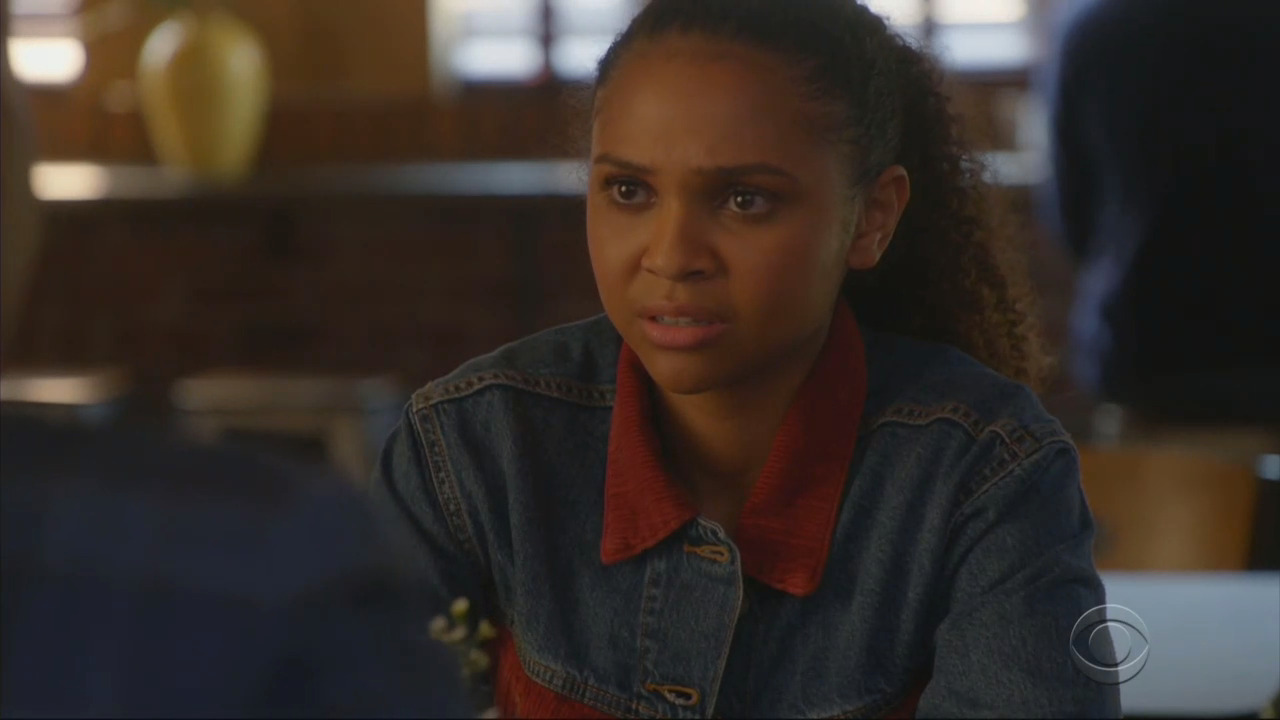 In recent years, Planned Parenthood has been working with Hollywood to push a pro-abortion narrative in television and movies. As the Washington Post Magazine highlighted last month, the abortion giant’s Director of Arts and Entertainment Engagement coordinates directly with Hollywood scriptwriters to portray abortion as a positive “choice” in television and film. The goal is to remove from entertainment any moral questions or qualms associated with abortion.

This Hollywood/abortion axis is part of the radical left’s new movement to “shout your abortion” and turn abortion into a “good” thing. The nineties rhetoric of “safe, legal and rare” by the Democrat party is long gone. From Shrill to Glow, television is working overtime to try to normalize abortion.

But this week the CBS drama Bull, produced by Dr. Phil McGraw, bucked the creepy “abortion is no big deal” trend. In the episode “Her Own Two Feet” on October 14, law firm employee Chunk (Christopher Jackson) learns his college-age daughter Anna (Jazzy Williams) is seven-weeks pregnant. Anna is planning to travel to Jordan on a journalism scholarship. The father and daughter meet at a café after she confirms the pregnancy.

Chunk: For now, you should be okay, but I guess we need to tell them about Jordan, right?

Anna: Talk to them about what?

Chunk: Well, obviously, you're not going, not now. Look, do the math. Right? Look, you're-you're supposed to be there in January, right? And you'll be almost four months pregnant then. And then, you're not due to come back until June. And I'm not letting my daughter give birth in the Middle East.

Anna: Right. Because when was the last time you went to church? How old were you-- like, 15?

Chunk: That's beside the point.

Anna: Dad, I was selected out of 1,500 students. This is an opportunity of a lifetime. The girl who did this last year? She's working for the London Tribune now.

Chunk: Well, I'm guessing that she didn't get herself pregnant. Look, if your mother and I had done what you are contemplating doing, y-you wouldn't even be here right now.

Anna: Well, I am here. And I have a problem, and I need your help.

Chunk: You don't need my help, 'cause we're not gonna do this.

Anna: We aren't doing anything. I am. And I need $400, and I need someone to bring me to this woman's office and wait and then bring me home and take care of me. And I'm asking you. You always talk about how sorry you are that you were never there for me growing up. Well... you're here now. And I need you.

Chunk: But I can't do this.

Abortion rights activists will dismiss Chunk as a mansplaining, patriarchal dad who has no right to an opinion. When it comes to the abortion debate, abortion activists believe men are not allowed to have feelings. This despite them being fathers, sons, husbands, boyfriends and co-creators in new life.

It is true that Chunk could probably better help his daughter choose life by first listening to her fears in order to help address them. Nonetheless, the scene has powerful moments such as when Chunk expresses shock that Anna’s obstetrician both brings new babies into the world and aborts them. The fact that Anna would not even exist if Chunk and his girlfriend had taken the same path is significant. Anna’s dialogue also has a notable incoherence. She states that it is purely her decision to abort, but she needs her father’s money and desires her father’s presence at the abortionist’s office. The episode ends without a resolution.

Next week, the series could take a turn where Chunk “comes around” and accompanies his child for the abortion. His character could end up thinking that is the only way he can "be there" for his daughter and show he loves and supports her no matter what. (Hollywood never highlights the cases where daughters are pressured into abortion by parents.) I hope next week instead Anna chooses life. It would be wonderful for a tv audience to see how an unplanned child can bring joy into a young woman’s life.