Chelsea Handler Apologizes to World: ‘Sorry About Our President’

Best way to celebrate Independence Day in the #resistance, is to apologize to the world for this awful thing called the Trump administration.

Comedian turned activist Chelsea Handler did that on Twitter on the Fourth of July, addressing every other country. The unhinged entertainer tweeted, “To every country on the Fourth of July. We’re sorry about our president. He doesn’t reflect all of our views -- and we hope you know that the majority of us are ashamed. We will rally each other and come back to the world one step at a time. #novemberiscoming #alsosorryabouthotdogs.” 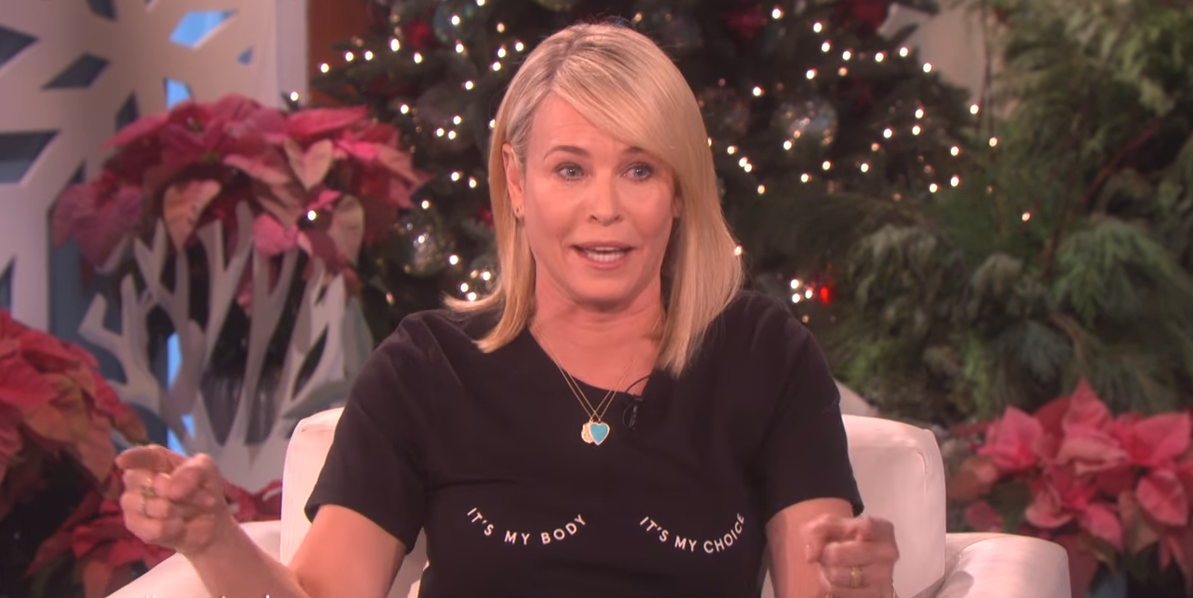 For the woman who literally called for a military coup, apologizing for our nation’s elected leader to the rest of the world isn’t exactly the right step in diplomacy, even for a celebrity. And even though Trump, the bane of Handler’s existence, might not reflect all Americans’ views, he was elected.

He did win an election. And not everyone, not even the majority, are necessarily “ashamed.”

Although Handler did take a page out of the classic liberals’ book by apologizing to the rest of the world for America. Her idol, President Obama, did the same thing, time and time again. It’s such a crime to be proud of our country, in progressive ideology.

It’s ironic that she feels she can apologize for the President, but refuses to apologize for her own outrageous statements. All the times she referred to Sarah Huckabee Sanders as a “trollop,” or Ben Carson as a “black white supremacist” went without a single acknowledgement of wrongdoing. What makes her the specialist?