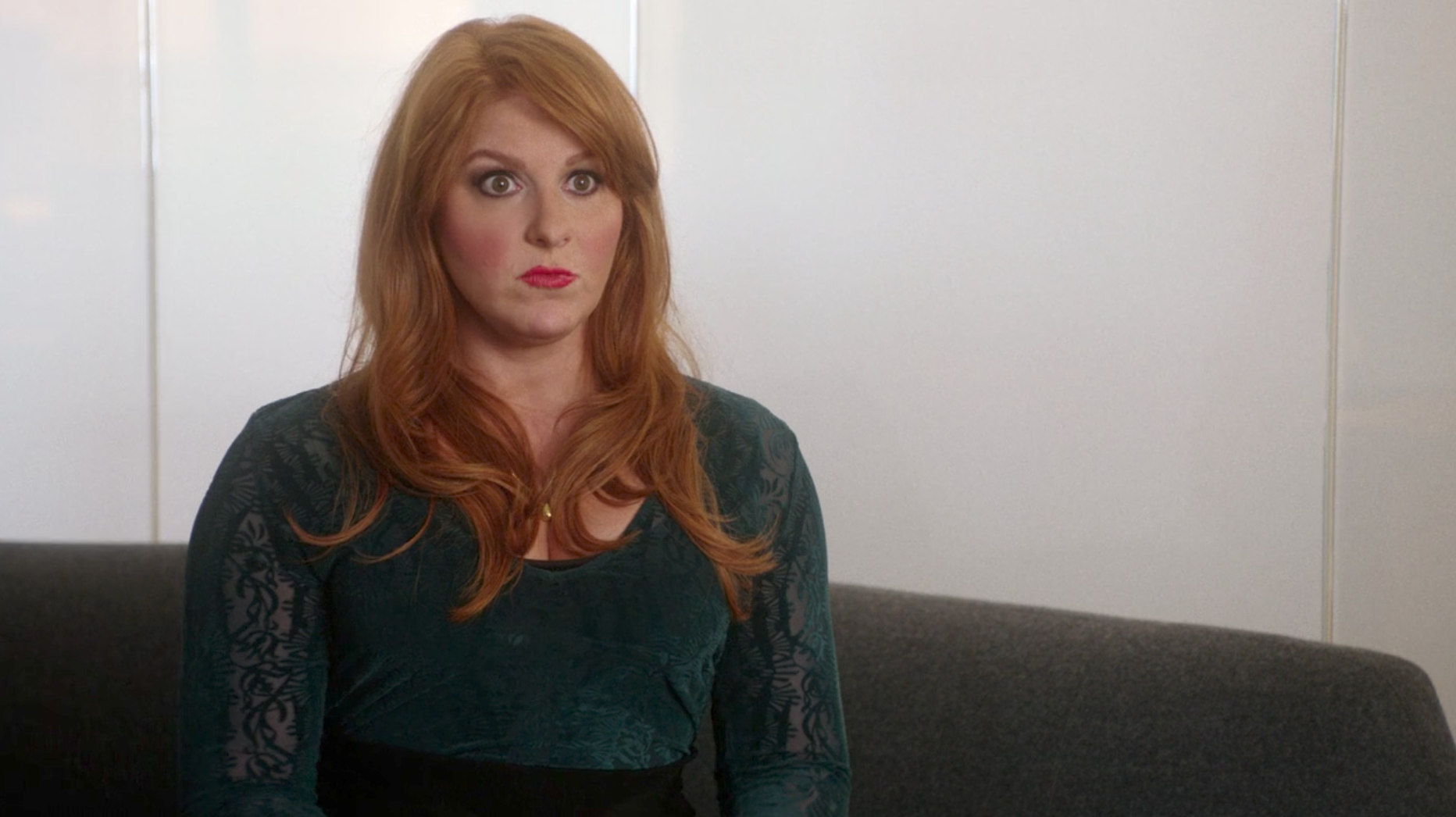 In keeping with liberals’ quest to remove the stigma from abortion, Tuesday’s episode of Hulu’s Difficult People, “Fuzz Buddies,” has lead character Julie (Julie Klausner) treat abortion as casual and normal as getting a punch card from your local coffee shop.

Julie meets up with old friend/sexual partner Kenny (Patton Oswalt), where it’s revealed that Julie once lied about being pregnant with Kenny’s baby and needing him to pay for an abortion in order to coerce money out of him.

As if that isn’t awful enough, when Kenny asks if Julie has any kids, she laughs and responds, “Just ‘cause I never had your abortion doesn’t mean I haven’t punched some holes in my ol’ PP card,” meaning “Planned Parenthood card.”

Alluding to a “Planned Parenthood card” means Julie’s alluding to the fact that she's apparently had multiple abortions. How disgusting, treating abortion as flippantly as a punch card where you get credit for every baby killed. Apparently abortion should be viewed in the same light-hearted manner as the frequent frozen yogurt patron might look forward to buying ten cups of frozen yogurt in order to get the eleventh free.