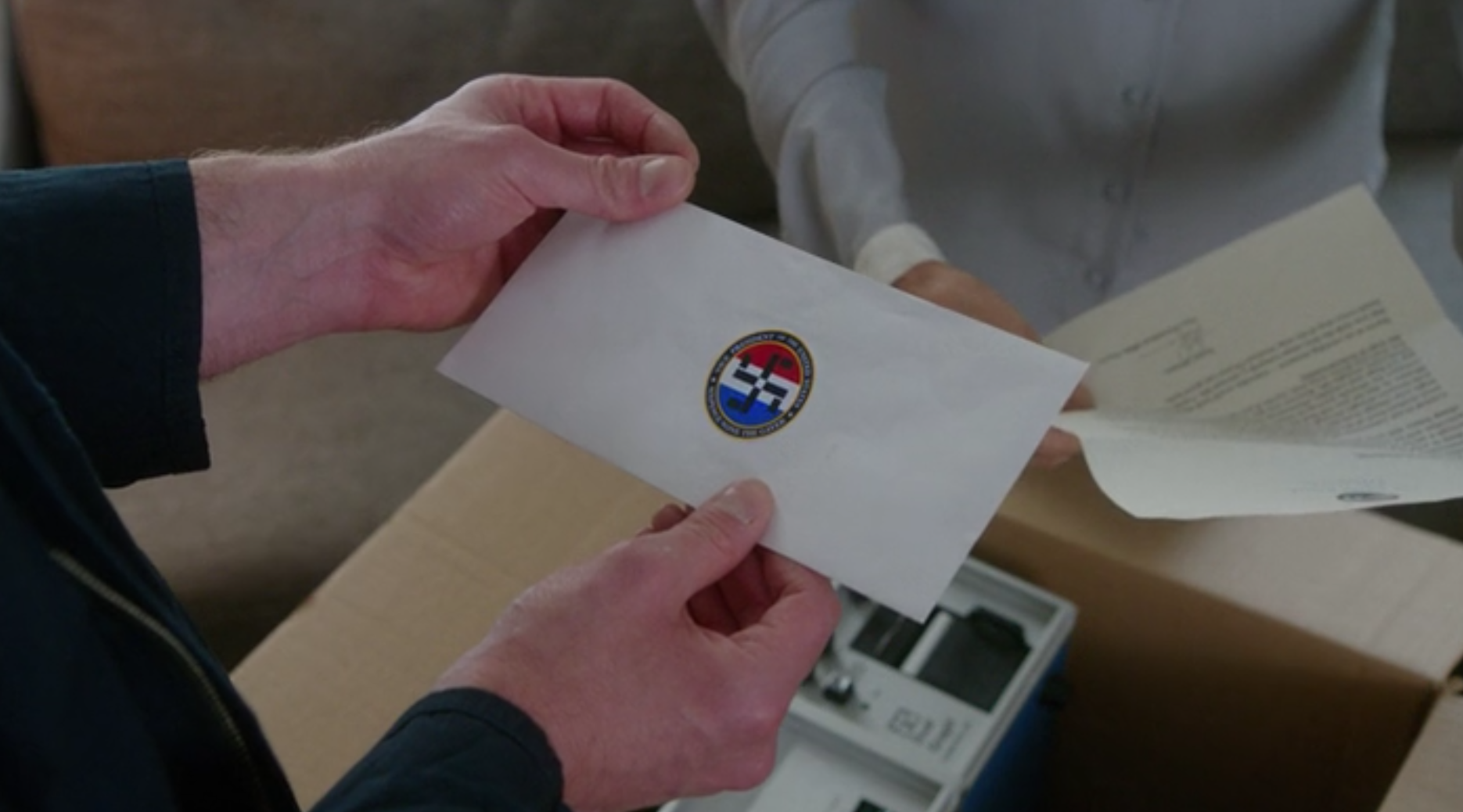 The first episodes of the third season of Hulu’s Difficult People were comprised almost entirely of liberal tirades against conservative politicians. The show, which revolves around the lives of the self-absorbed Julie (Julie Klausner) and her gay friend Billy (Billy Eichner), had a field day delivering anti-conservative blows in its first three episodes, which were released on August 8.

In the episode "Strike Rat," the show creates a villain out of Vice President Mike Pence. Because insults aimed at conservatives don’t actually have to make sense, Billy calls Pence a “failed prototype for one of those Japanese sex robots.” The show fantasizes about Pence creating a new program called Sixpence None the Gayer, a gay conversion therapy program where the government pays gay people $6,000 to become straight through electric shock therapy, which, of course, sets off protests.

When Billy and Marilyn (Andrea Martin), Julie’s mom, pretend to take part in the program in order to receive the $6,000, a package arrives in the mail complete with beer, a “Make America Straight Again” hat, and an electric shock therapy kit. Billy notices the new vice-presidential seal, which for the show’s purposes looks exactly like a swastika.

Liberals constantly berate Pence with accusations that he tried to divert tax-payer money toward gay conversion therapy, even going so far as to say he supported shock therapy for gay people. However, the accusations have never stuck, so the writers have to attack the Vice President through absurd fabrications. 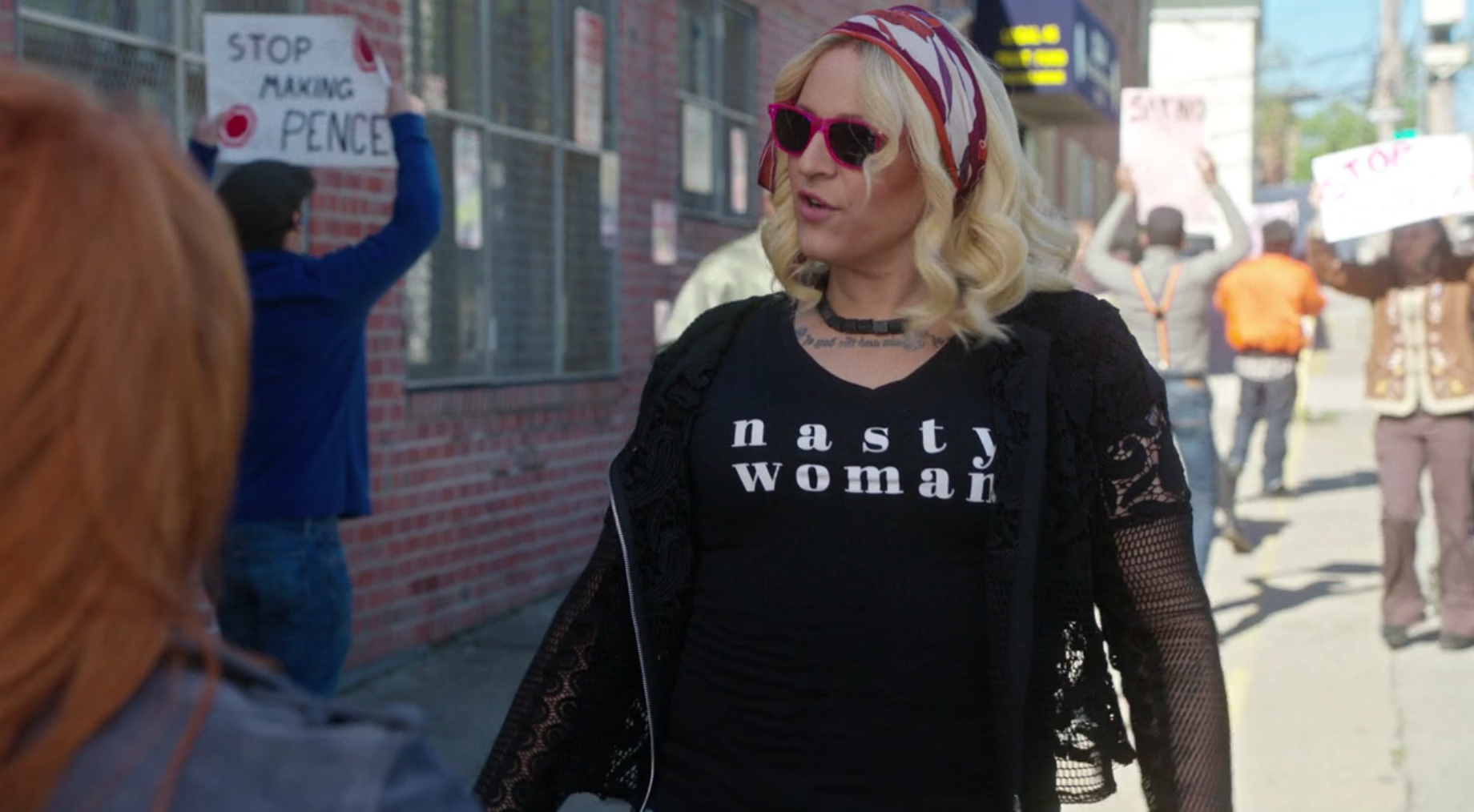 As protocol for any liberal TV show today, jabs were made against President Trump, too. The opening scene of the first episode, “Passover Bump,” has a man ask Julie and Billy for the location of the Trump statue. In response, they empty two trash bags into his car.

Later, Julie goes to a Quiznos for healthcare in her search for antidepressant prescriptions. Billy remarks, “Ever since Trump replaced the Department of Health with Jenny McCarthy’s blog, nothing makes sense. Doctors have to do whatever they can to earn a living.”

The show also shoehorns swipes at President Ronald Reagan and Nancy Reagan in its third episode, “Code Change.” When an elderly man has trouble using his computer at work, Julie’s boyfriend, Arthur, comments, “I don’t need to watch you fumble around like Ronald Reagan.” Later, Julie’s sobriety sponsor asserts, “Nancy Reagan was an AIDS ignoring monster.

According to this article by the San Francisco Chronicle about the new season, “The cast mocks not only President Trump and Vice President Mike Pence, but also the mind-set of their supporters.” Because consistently alienating half the country is a great way to heal the political divide in America.

Difficult People will be released weekly on Tuesdays on Hulu.