**UPDATE** ESPN has deleted the Tweet that contained the link to the video. Here is a screenshot of the original Tweet: 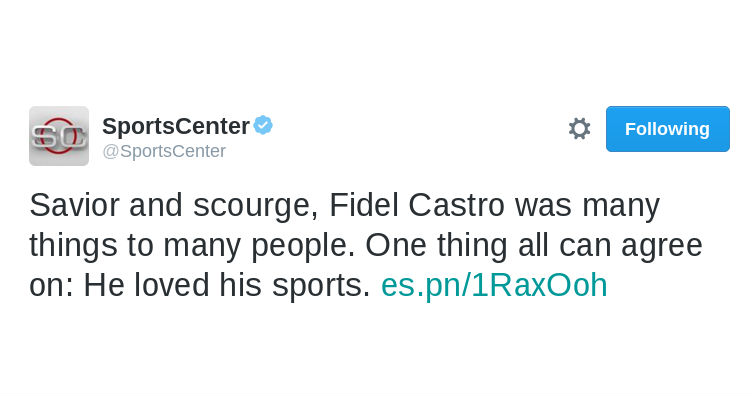 Sure, he was a murdering dictator who imprisoned any and all who opposed him and suppressed any dissent through brutal repression. But man, could he appreciate a great curve ball.

That’s basically the theme of this ESPN video segment on Cuban dictator Fidel Castro, which the four-letter network just happened to release, coinciding nicely President Obama’s travel to the four-letter nation this weekend.

Take a look (Click on image for video. Video will open in new window): 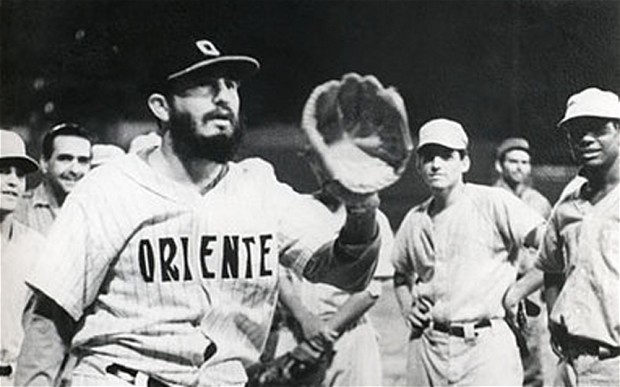 This weekend has had just as many, if not more, upsets and amazing finishes than any March Madness in recent memory, not to mention the steady feed of NFL free agency activity and pending rules change debates. But, all that is of little-to-no consequence to the Entertainment SPORTS Programming Network.

No, apparently what you, the American sports fan, needs to know is that despite ordering children to spy on their parents for the benefit of the government, Dude knew how to build one heck of an Olympic team.

What’s also just…I don’t know…clinically insane about all this is that a brutal, repressive dictatorship building up their Olympic program is hardly anything new. 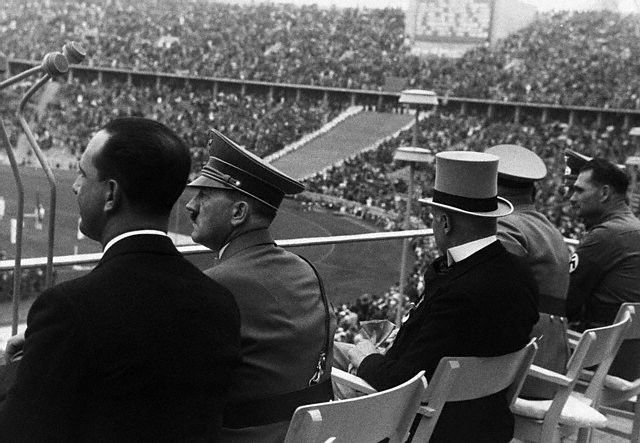 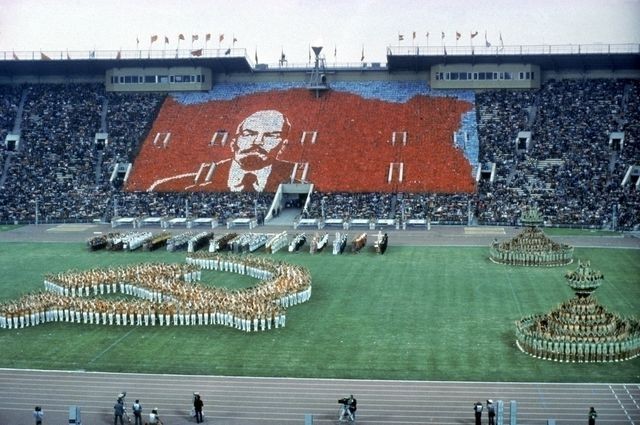 And these guys did it as well… 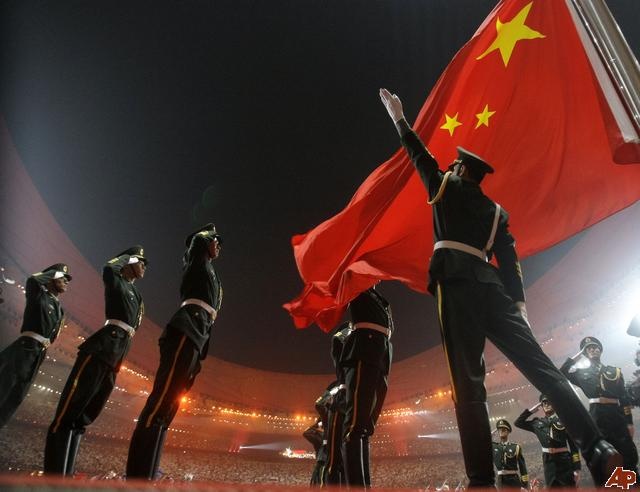 You know what all those guys, in addition to Fidel Castro, have in common? 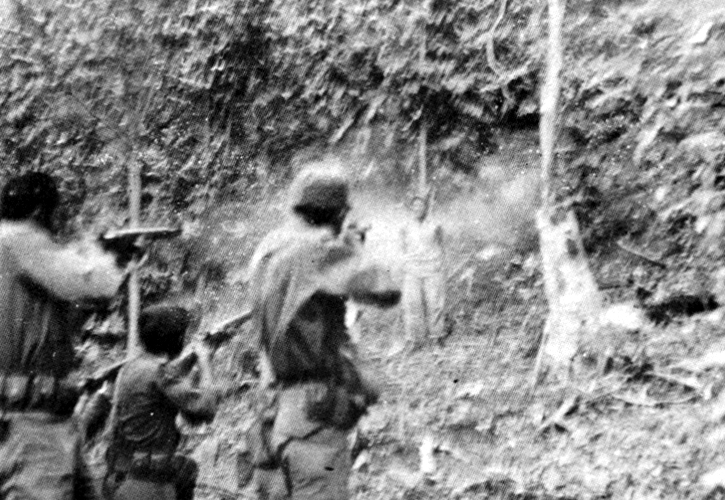 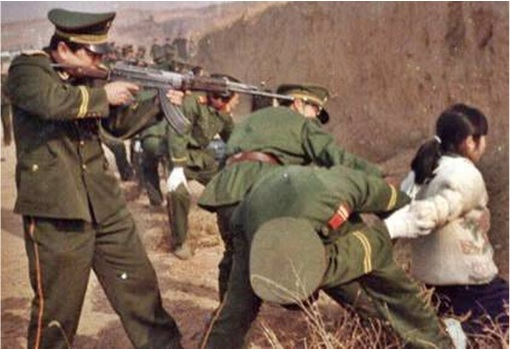 But hey, they should really have a killer baseball team.