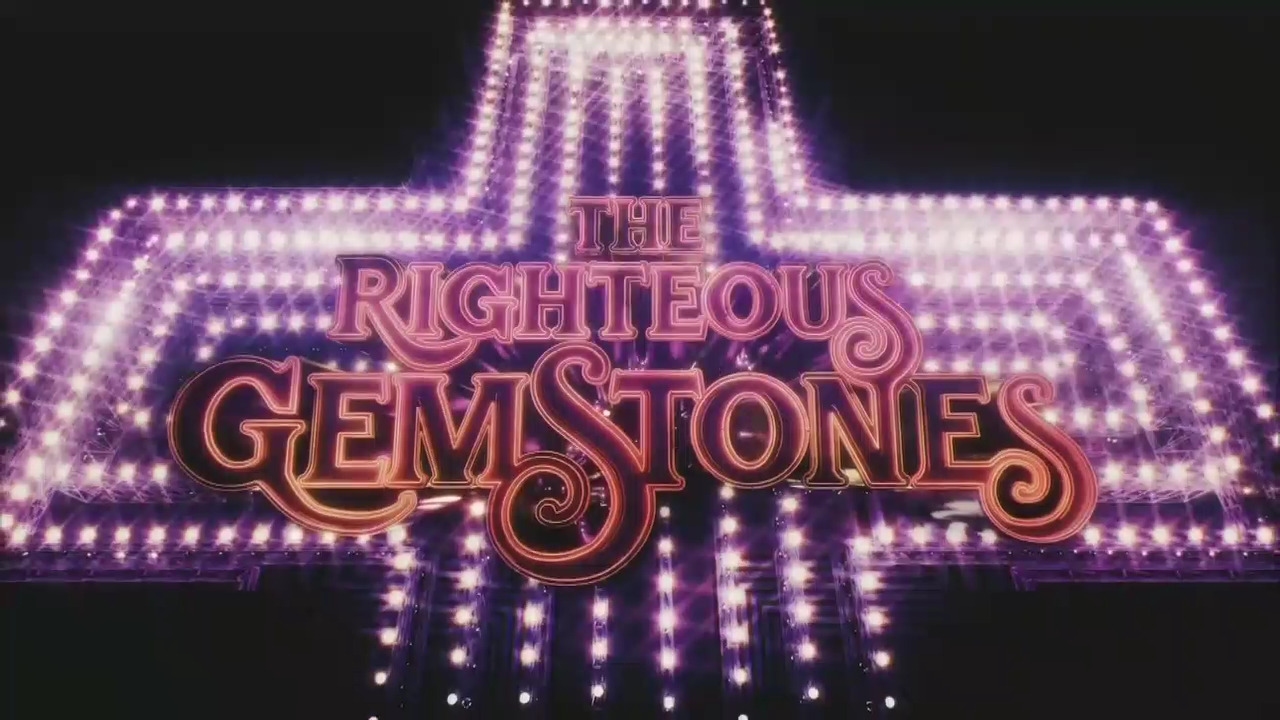 HBO’s latest fiasco in entertainment, The Righteous Gemstones, premiered on Sunday night. Nudity? Check. Unnecessary profanity? Check. Extremely mind-numbing content? Check. So what sets this show apart from the rest of the junk HBO puts out? Not much. The storyline, which is centered around a rich celebrity pastor, Eli Gemstone (John Goodman), and his family—a greedy and very corrupt bunch of people—comes across as a mockery of Christians, despite the showrunner's attempts to claim it's not.

The Gemstone Family is not only extremely insincere as they parade around in their private jets, going on mission trips that seem more like photo ops than evangelical outreach, but they are also extremely hypocritical. The family is constantly seen fighting and using foul language. In fact, the f-word is used 41 times and the Lord’s name is taken in vain 28 times in the show's first hour. At the end of the day, faith doesn’t really seem to be that important or intrinsic to the Gemstone Family, but rather more of a façade in order to make money.

Eli is portrayed as a greedy mega church pastor who is in the “business” for the money. This becomes extremely evident when he has the opportunity to plant one of his churches in a town lacking them and instead opts to plant it in one that already has four other churches and threatens the pastors there that "we're gonna come to town and take your congregation."

Besides the obsessive use of profanity, and the portrayal of church as a business rather than a ministry, Eli’s eldest son Jesse (Danny McBride), a fellow pastor, was caught on camera at a scandalous party with much cocaine and nudity while attending the "Prayer Power Convention" and is being blackmailed over it. **SPOILER** By the end of the premiere, he has purposely run over his blackmailers several times in a Range Rover and presumably killed them.

While its true that some of the types of hypocritical, judgmental Christians portrayed in the show do exist (unfortunately), it is far from the norm. Some people may make the argument that it’s no big deal to portray those particular types of Christians—even if they are the minority. The issue is, this kind of portrayal of Christians is way too common in many tv shows—especially those aired on HBO. Besides, we all know everyone would be up in arms if a show depicting Muslims or pretty much any other religious group out there in a similar fashion were ever aired.