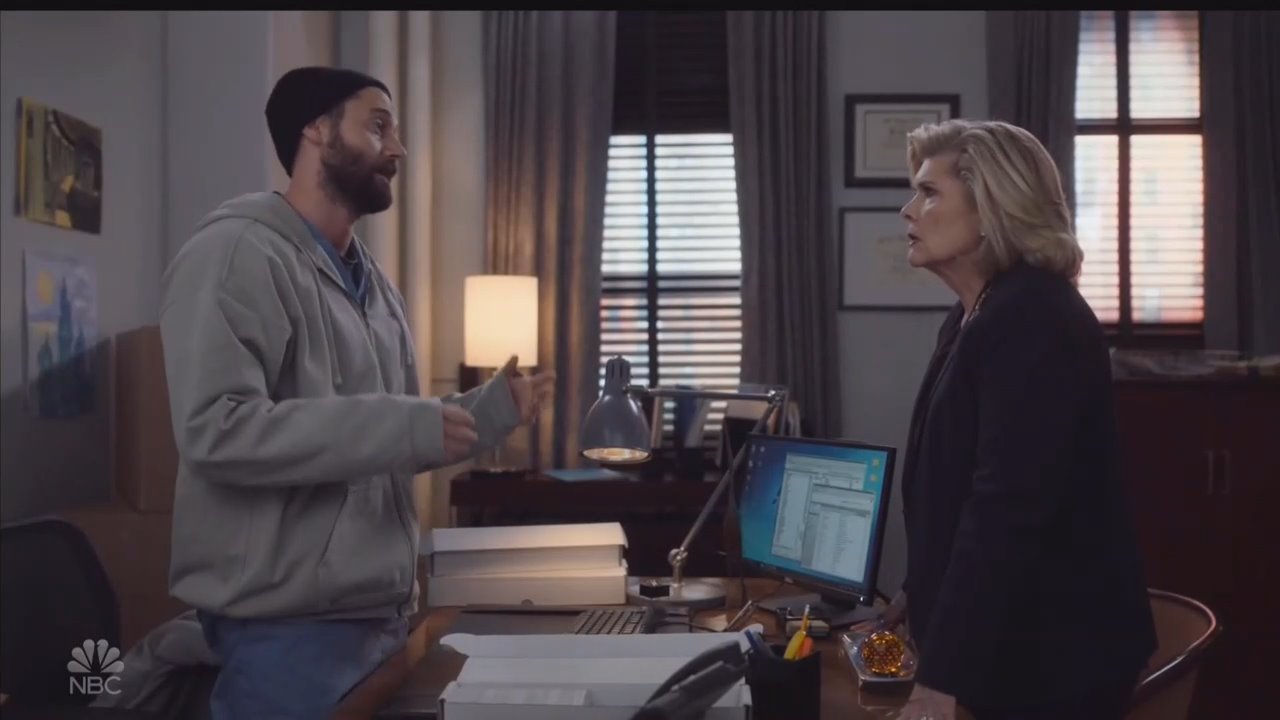 Tuesday night, New Amsterdam on NBC returned with another episode and more liberal propaganda. It’s no secret that New Amsterdam shamelessly promotes socialized medicine, especially with Max Goodwin (Ryan Eggold) as the medical director. Time and time again the show has tried to promote even more liberal policies in an already publicly funded hospital despite the setbacks they may cause.

In the episode titled “This is not the End,” Max gets scolded by one of the board members for advertising the public hospital's free services. She logically explains if everyone knew about the free services everyone would take advantage and the system would not be able to hold up due to the increase in patients—simply supply and demand logic from Economics 101.

Well, apparently Max (and the writers of the show) skipped that course because he has a less logical reply, his solution is socialism.

Board Member: If everyone started coming in here when they were sick, this hospital would run out of money.
Max: Well, good thing I'm talking to the one person who can actually get us more funds.
Board Member: Are you trying to singlehandedly socialize medicine?
Max: Public hospitals are socialized medicine. It already happened, it's already here, and it had nothing to do with me. So why don't we just call some things like we see it, right? The U.S. Military--largest and most funded socialist program in the entire world. We have public schools and-- and public libraries, and the police department and the fire department. And we can all get behind socialism there, but just not in our hospitals.
Board Member: Is this the hill you want to die on?
Max: Despite all appearances, I am not dying anytime soon.

Whoever came up with the idea that the U.S. military is a socialist program skipped more than an economics class. This claim is absolutely ridiculous for several reasons. The founding fathers believed in limited government, including providing for the common defense, so calling any government program that isn't anarchy socialism is far from accurate. The military is one of the few services that must be run by the government due to its purpose to serve as a national defense system. And let's not pretend that the socialized medicine through the VA is so great.

The vast majority of services, however, including medicine, can be privatized and are better and more efficient in the private sector and when left to the states and local governments. Of course, Max uses a few other examples of so-called socialism in America, the only reasonable one being public schools—but if anything, the failure of public school system should be proof socialism is a bad idea.