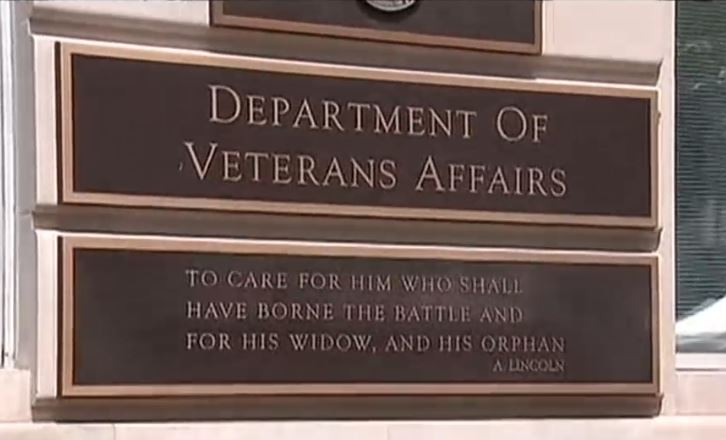 On Thursday evening, the major English and Spanish broadcast networks failed to cover an explosive, new investigation released early Thursday afternoon by USA Today revealing that  Department of Veterans Affairs hospitals in seven states have been falsifying wait times, marking yet another piece in the multi-year VA scandal.

According to the paper’s findings, “[s]upervisors instructed employees to falsify patient wait times at Veterans Affairs' medical facilities in at least seven states” and “reveal for the first time specifics of widespread scheduling manipulation.”

The investigation was based on examinations of “more than 70 investigative reports released in recent weeks” and determined that “[e]mployees at 40 VA medical facilities in 19 states and Puerto Rico” were responsible for having “regularly ‘zeroed out’ veteran wait times.”

In many cases, facility leaders told investigators they clamped down the scheduling improprieties after the Phoenix scandal, but in others, investigators found they had continued unabated. The manipulation masked growing demand as new waves of veterans returned from wars in Iraq and Afghanistan and as Vietnam veterans aged and needed more health care.

With specifics ranging from some hospitals “giving the false impression there were meeting VA performance measures” to others having “encouraged manipulation,” one would think that ABC, CBS, NBC, Telemundo, and Univision would find this worthy of at least a news brief but it was not to be on their evening newscasts.

Unfortunately, it’s safe to say readers of NewsBusters aren’t surprised by the liberal media’s reluctance to cover a VA Scandal (our coverage of this blackout can either be found here, here, or here).

In one such example, the MRC’s Scott Whitlock detailed in a May 2014 study that ABC, CBS, and NBC took nearly four and a half weeks to amass similar totals of coverage on the VA scandal that it did to report on the Bridgegate scandal in its first four and a half days.