South Side Chicagoan Refuses to Get a Job, 'Pay Trump Taxes' on New Showtime Drama

Showtime premiered their new drama The Chi on January 7 with a stark and unflinching look at life on Chicago's South Side. Chicago is a city with high unemployment for black men in the state with the nation's highest black unemployment. When one man is asked about being unemployed in The Chi, his response gives interesting insight into why that may be.

Barry: You ain't got a job.

Ronnie: The fuck I need a job for? So I can pay Trump taxes? Fuck that shit. "Make America Great Again."

Barry: Nah, nigga, so you make me great again. Loan me some money, dig it? 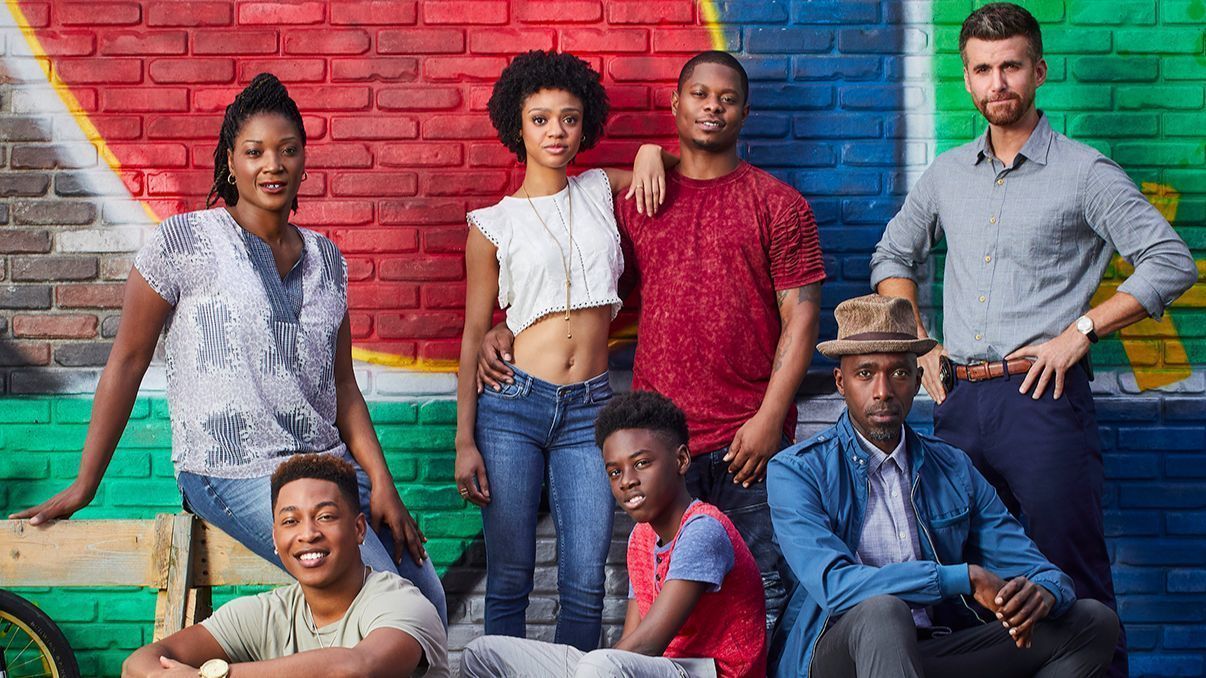 Here are four grown men sitting around in the middle of the day, at least two of whom have no job and are in no way concerned about that. Ronnie actively doesn't even want a job. Having a job means paying taxes, and why would he want to do that?

While conservatives have long argued that taxing hard work is a disincentive to work hard, liberals have acted like that was completely unreasonable. Ronnie knows it's true. As for paying those taxes to Trump? Depending on how much Ronnie would be making, there's a decent chance he'd actually be paying less under the new GOP tax plan than he would have under the last administration. Still, paying zero is the best tax rate yet, and Ronnie is sticking with it.