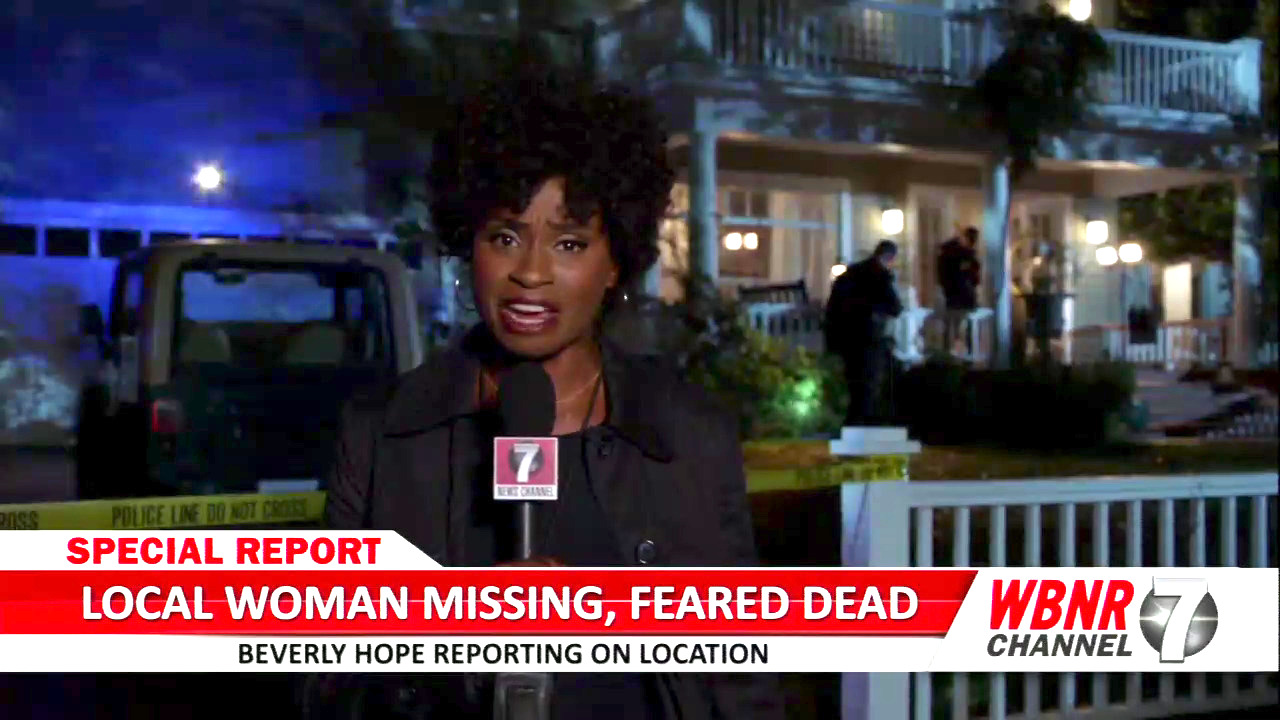 On October 3, American Horror Story: Cult took on fake news meant to instill fear. The episode "Holes" opened with reporter Beverly (Adina Porter) and her boss Bob (Dermot Mulroney) arguing over what stories to air. While Bob wants to report the news responsibly and factually, Beverly is more interested in sensationalism and stoking fear amongst the viewers to create chaos. Sound familiar?

The debate of fake news meant to stoke fear or sway viewers politically has been an issue for years, and is only becoming more so. Here at Newsbusters, we have example after example of the media choosing their stories, angles, and even facts based on their own agendas.

In "Holes," Bob tries to rein in Beverly's sensationalism.

Beverly: A severed head.  A brutal attack.
Kai: People are being targeted. Chem trucks are invading our neighborhood in the dead of the night. Our own government is poisoning us. What has happened to our great nation?
Beverly: Are our children safe? Is there a serial killer loose? Family members remain hopeful tonight that Meadow Wilton will be found alive. But with crime on the rise, authorities are warning the public to stay inside. Lock your doors. This is Beverly Hope, reporting to you from a neighborhood gripped in terror. Back to you, Bob.
Bob: What the hell is this shit? Crime is the lowest it's been in years. The number of 911 calls have gone down. There's all sorts of goddamn holes in your stories. And how is it that you're always the first one on the scene?
Beverly: I'm not revealing my sources.
Bob: My sources are telling me that you're full of shit. I talked to the chief of police. He says it's way too early to use the words "Serial killer." Make us look like we don't know what the fuck we're doing.
Beverly: When do we work for the cops?
Bob: The public deserves to know the truth. You're scaring the shit out of people. Stop editorializing. Stop reporting fake news.

While, in the real world fake news is meant to sway the population into dividing further and voting a certain way, it's even darker in the world of AHS. As we uncovered last week, Beverly has joined a cult that has one intention - causing chaos in the world so they can take over. As a reporter, she is integral to the plan to weaponize fear on the airwaves. She will kill anyone who gets in the way, so in this episode the insane killer clown posse murders Bob. The news of this new satanic clown murder makes Kai go up 10 points in the polls in his race for city council as people start panicking.

While our MSM reporters aren't running around dressed as clowns murdering people, they are causing plenty of chaos and fear just the same.