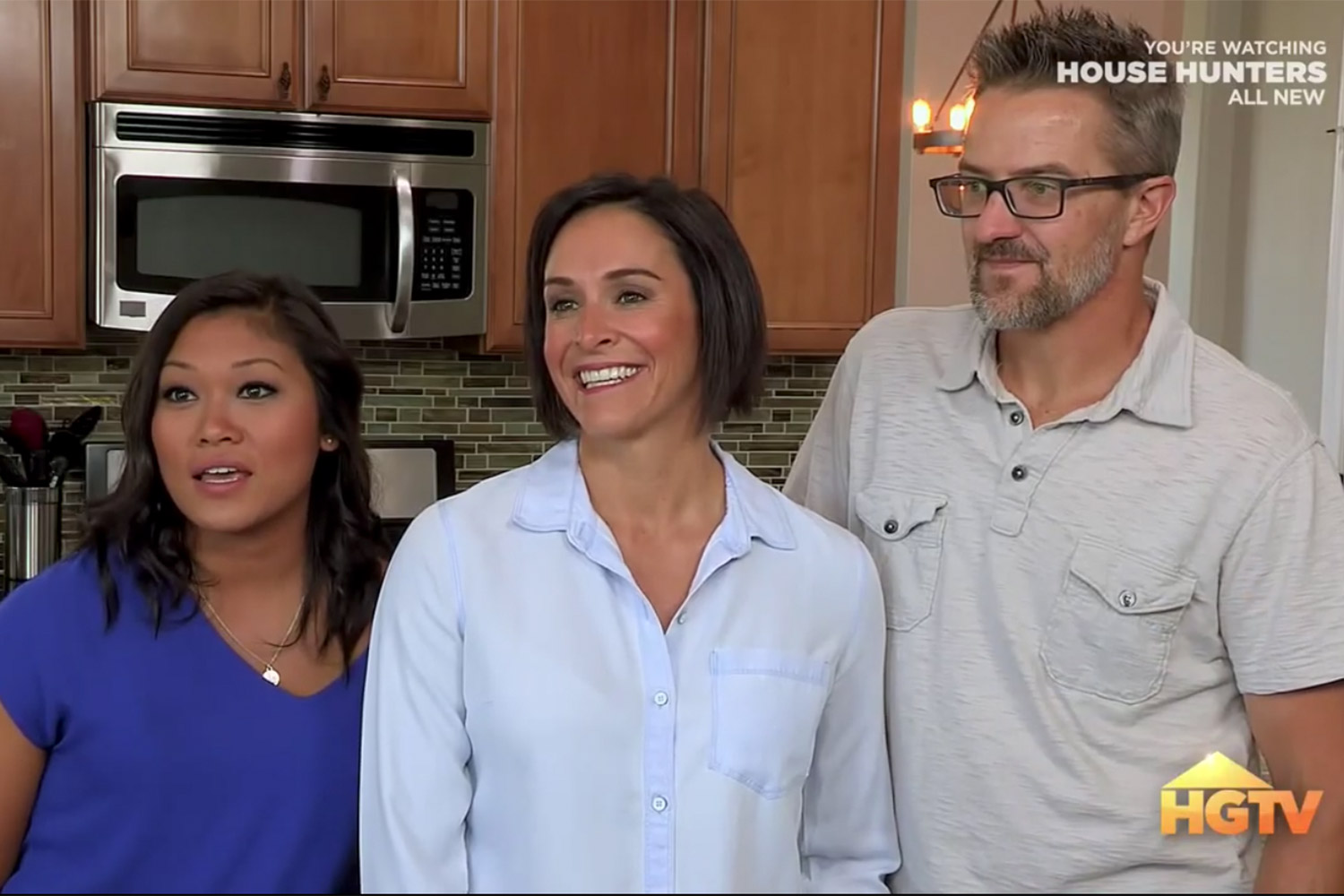 The nuclear family is so 20th Century. That’s what our culture is telling us repeatedly. The latest iteration comes from HGTV’s popular program House Hunters, which featured it’s very first “throuple” (a three-person polyamorous couple) in an episode that aired Wednesday night.

Just in time for Valentine's Day, the episode, titled “Three’s Not a Crowd in Colorado Springs,” introduced married couple Brian and Lori, who have two biological children together, and their partner Angelica “Geli.”

The way People magazine tells it, Brian and Lori “fell in love with Geli after meeting her at a bar. The trio entered into a relationship with Brian and Lori exchanging vows with Geli in a commitment ceremony attended by their children.” How … romantic?

Brian and Lori married in 2002 and have two kids, ages 10 and 12. "I understood from day one, even when we were dating, that Lori was bisexual, and interested in women and men. And so, we evolved to a point where we were comfortable having another woman in our lives," Brian told the cameras.

They “evolved,” huh? If that’s where evolution is headed, we’re all gonna be extinct soon!

"I didn't plan on being in a relationship with a married couple, but it just happened very naturally, organically," Geli said. Yes, what could be more natural and organic than a three person relationship?

"The past four years, I've been living in Lori and Brian's house, so buying a house together, as a throuple, will signify, like, our next big step as a family of five rather than all four of them plus me," Geli said. Sounds like Geli has been a little jelly (jealous) of the original nuclear family. Those poor kids!

The throuple had some unachievable house dreams, such as finding a home with a three-car garage AND three sinks in the master bath. They found some traditional homes too small, “This is a couple’s kitchen, not a throuple’s kitchen,” said Lori in one. By the way, they might have some additional trouble fitting in, Colorado Springs is known as one of the most conservative cities in the country, home to Focus on the Family and the U.S. Air Force Academy.

Yahoo! Entertainment described the moment the group finally chose a home as “a sweet moment, with Brian and Lori deciding that, because they had already once bought a home together as a couple, and in keeping with their pledge to be equals, Geli would be the one to have the final say.”

Online media was all over the episode. Radar Online heralded HGTV’s “brave decision,” while Glamour crowed, “House Hunters Just Featured Its First-Ever Throuple, and Fans Are Living for It.”

And yet, somehow, there were still critics whining that the episode wasn’t representative enough! Newsweek found one Twitter user who said, “Without looking, I knew it was two women with a man (all white) who don't use the word triad. I really hope poly representation gets wider soon.” Yeah, what a shame!

I don't even want to think about the latter happening in real life, let's just hope HGTV doesn't turn it into another special episode.