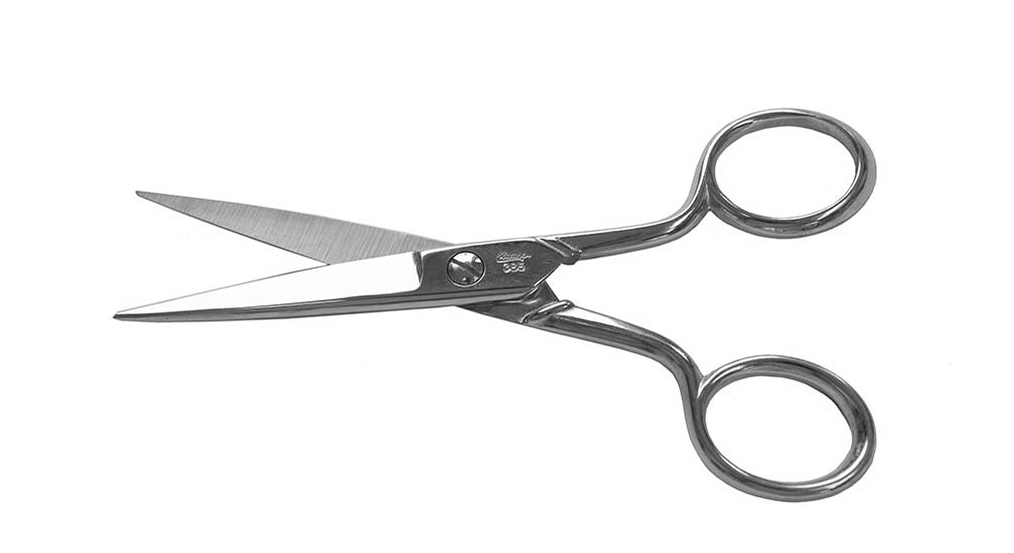 The newest form of virtue signaling for the left involves cutting more than just carbon emissions. Now men are getting their nether regions snipped to save the planet – let’s see if this craze catches on!

On Thursday, 38-year-old lifestyle columnist Wes Siler wrote on Outside Magazine's website seemingly bragging about getting a vasectomy to stop global warming – “Getting one was, by far, the most powerful personal action I could take for our planet.” What a hero!

Captain Planet explained he’s “always struggled to combine the idea of personal responsibility with the overwhelming need for human society to address the threat posed by climate change,” hence going under the knife. “With a sudden focus on responsible decision-making, it no longer made sense to leave hypothetical future offspring up to chance,” he said.

After getting engaged, Siler saw wildfires in California and floods in the Mississippi River basin and worried this “might be the new normal” and that “the future might be worse than any of us currently fear.” That, and, “of course, the whole Donald Trump thing” made him question, “Is this a world we want to bring kids into? Is this a world it’s responsible to bring kids into?” That’s Ranger Rick not-so-silently judging all of you with kids right now.

Wanting to “make a meaningful impact” on global warming, Siler and his fiancée agreed not to have kids. He thought about giving up his 15 mpg pickup truck, but calculated “it’s nowhere near the carbon emissions I’ll save by skipping becoming a daddy.” He futher claimed, “Any other action we could take, even all the actions we could ever possibly add up together, pale in comparison” to remaining childless because “two people deciding to make fewer humans eliminates the entire cycle of consumption that would fuel that kid’s life.”

That’s not the only thing it eliminates. How about joy? Meaning in life? Or even the future scientist who actually saves the planet instead of the next sackless bro bragging about neutering himself thinking it gives him a free pass to still drive around in a low mileage pickup?

Buying into the liberal fallacy that “there are simply too many humans on this planet,” Siles lectures that “it’s the human conflict created by dwindling resources needed to sustain the population that stands to really change life on this planet.” He even tries to back this up by literally saying the cliché, “We’re already fighting wars for oil.” Good thing the U.S. is becoming energy independent with shale, huh?

Because of all this, he finally made an appointment to get a vasectomy. “I was afraid of getting my scrotum operated on, but the procedure ended up being quicker and less invasive than most dental appointments,” Siler said candidly, as if selling the procedure. But he did admit, “Once the anesthetic wore off, it felt like someone had kicked me in the balls pretty good, a feeling that dissipated over the next seven days.” At least he got to feel good about getting a carbon footprint right to the crotch.

Calling forgoing children “the absolute biggest difference we can make,” he concluded, “We need fewer humans, and getting there voluntarily will be an awful lot less painful than doing it with war, famine, and natural disaster.” So your choices are sterilization or violent death, according to climate alarmists like him.

I’d end by quoting my favorite bumper sticker, “Save the planet, kill yourself,” but these lemmings might actually do it.