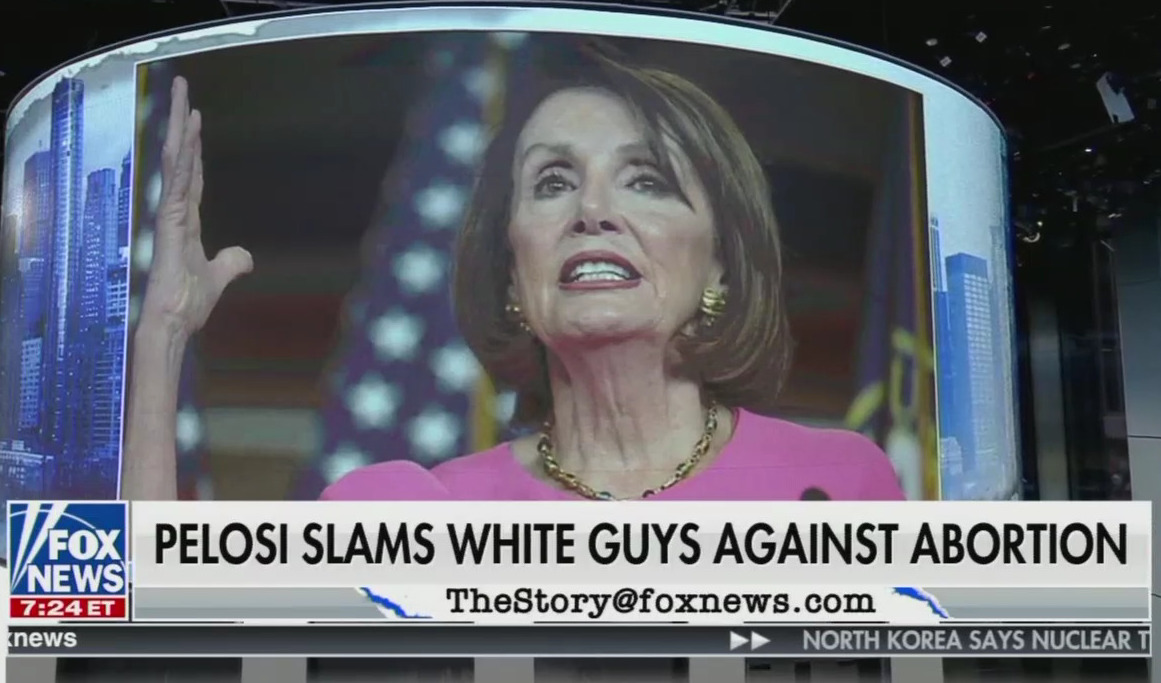 After decades of screaming, “No Uterus, No Opinion!” the feminazis suddenly want men to get involved in the abortion debate. Their sick way of doing this is expound upon all the "benefits" men get from a woman’s choice to put down their children before birth.

Heather Timmons and Annalisa Merelli are out there writing in Quartz this week to helpfully remind men of their greatest bane – the paternity test. Their June 16 article is headlined “DNA testing means forced fatherhood as states limit abortion,” as if men had never been “forced” to be fathers when their partners exercised their right to choose life.

Right off the bat Timmons and Merelli misrepresent what America was like before Roe v. Wade was decided, contributing to the misperception that overturning Roe would make abortion illegal everywhere.

Several US states have recently passed bills to restrict abortion rights that essentially turn the clock back to the era before the landmark Supreme Court decision, making abortion illegal in nearly every circumstance.

Obviously, before Roe, some states had already legalized abortion, and if it’s overturned (which it would have to be for these new pro-life bills to ever come into effect), several states will see absolutely no difference because they’ve already codified it into their laws.

In a post-Roe world, Timmons and Merelli boil an unplanned pregnancy down to the two most extreme options: death or poverty.

“Ultimately, women may find themselves in a pre-Roe v. Wade America, where they must risk their life with an illegal abortion, or have a baby they don’t want and face a lifetime of poverty as a result.”

With the invention of DNA testing since Roe, they warn, “But this time, the men who got them pregnant won’t be able to wash their hands of the situation.” The horror!

If women in America are going to be forced into motherhood by restrictive abortion bills, men in America will be forced into fatherhood as well. Every one of the US’s 50 states has some form of child support law saying the biological parent of any baby needs to financially support that child, whether he or she wanted to be a parent or not. Moving from one state to another won’t help, thanks to another shift from the Roe v. Wade era—in 1992, the US passed a federal law that makes it a criminal felony to fail to pay child support for two years or more, punishable with time in prison.

After explaining child support laws that have been on the books for decades, they act like this is some crazy, new world.

The modern push to outlaw abortion in the US could thrust American men into an entirely new, untested role. For most of history, men around the world have been largely free to avoid taking responsibility for unwanted pregnancies that they caused.

Somehow it appears lost on them that under the “my body, my choice” rule, being a father hasn't been under a man’s control. So-called “forced fatherhood” already exists – do they think the man always agrees when a woman chooses to have their baby? Those child support laws exist for a reason. And, of course, there’s no mention of forced childlessness that occurs when a mother aborts against the father’s wishes.

The authors end on a warning about government control, because the only time you’ll ever see a leftist want government out of people’s lives is when it comes to saving lives.

As restrictive abortion bills spread around the country, neither men nor women will have control, leaving the government in charge of who becomes parents.

The government is not in charge of who becomes parents. Men and women are when they decide to have sex or not (if they do, then God gets a say.)