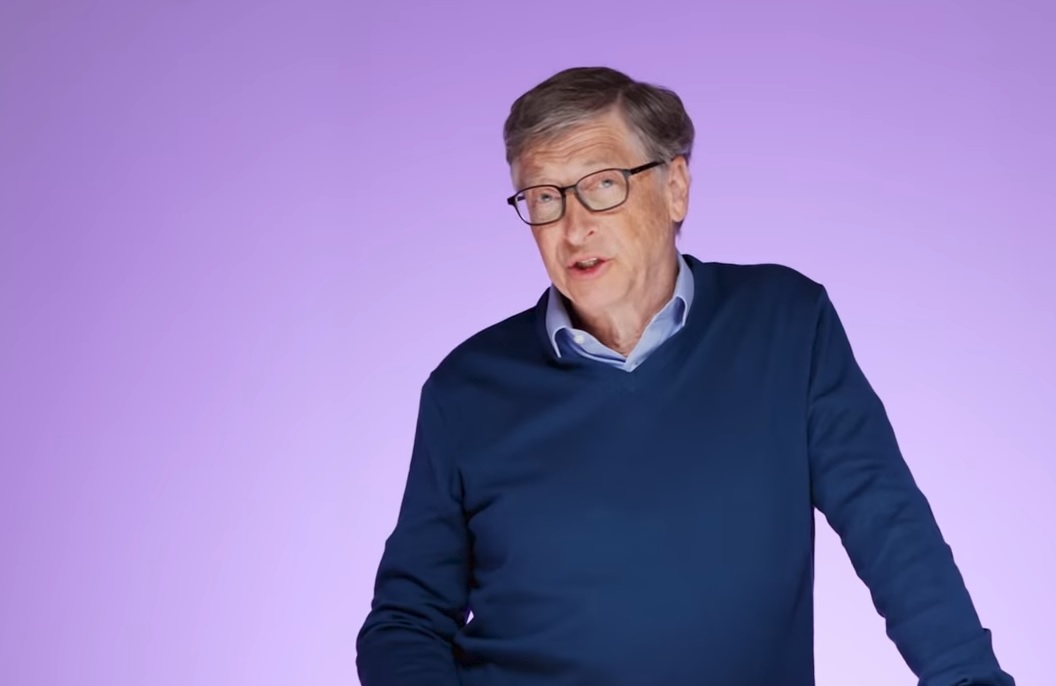 What do Bill Gates, Sen. Elizabeth Warren and Sen. Bernie Sanders have in common? They all want the rich to pay higher taxes. Bloomberg News appears to be on board with their goal.

“Gates is saying what the Democratic candidates appear to be thinking: Go for the capital gains rate,” claimed Bloomberg reporter Lynnley Browning on March 12. The story downplayed the dramatic tax proposals of both presidential candidates and turned to liberal tax experts promoting tax hikes. It also failed to include any conservative economists arguing against tax hikes.

Browning consulted tax experts who claimed that was “essentially what Senators Warren and Sanders” have proposed. “They’re just packaging it in a way that’s easier to sell on the campaign trail.”

However, what both Warren and Sanders have proposed is far more radical than raising the capital gains tax rate. That became obvious from the calculations buried in the next to last paragraph of the Bloomberg story.

Warren’s “ultra-millionaire’s tax” would be an annual wealth tax (of dubious constitutionality) on all wealth above $50 million. If you think tax prep is bad now, just wait until you have to have a value for every non-liquid asset you possess every single year just to prove you aren’t an “ultra-millionaire.” It’s almost full employment for accountants.

Sanders wants to raise the estate tax up to a whopping 77 percent for estates larger than $1 billion. He also wants the tax to begin at $3.5 million, which would especially hurt small business owners and farmers. Many conservatives call the the estate tax the “death tax.”

A 5 percent capital gains tax hike would raise less than $25 billion in tax revenue over a decade — far less than both Democrats’ aims. Warren claims her wealth tax would bring in $2.75 trillion over 10 years. Sanders claims his tax hike proposal on inheritances would bring $2.2 trillion into government coffers in a decade.

“But there’s nothing sacred about it,” he added.

Browning’s article also included a University of Virginia tax law expert who claimed, “The spirit of the moment is that people feel like capital income is under-taxed.”

Gates has called for higher taxes and argued capital gains hikes are the most direct way to go after wealth, but not called for a specific rate hike.

The only suggestion in Browning’s article that rate hikes have an economic impact was near the end, when she acknowledged there is a debate over rate changes and whether they “would spur or retard economic growth and charitable giving.”

The closest the story came to criticism of higher taxes was the final paragraph which quoted a hedge fund manager “echoing an argument often heard on Wall Street.” That fund manager Mark Spiegel, who warned higher capital gains taxes could demotivate wealthy investors and they may choose to work less.

Bloomberg News often supports its owner, Michael Bloomberg, and his liberal agenda. For example, it is filled with anti-gun content. The former mayor is a gun-control activist. Bloomberg Businessweek magazine also promoted the Paris Climate Accord, which Bloomberg supported.