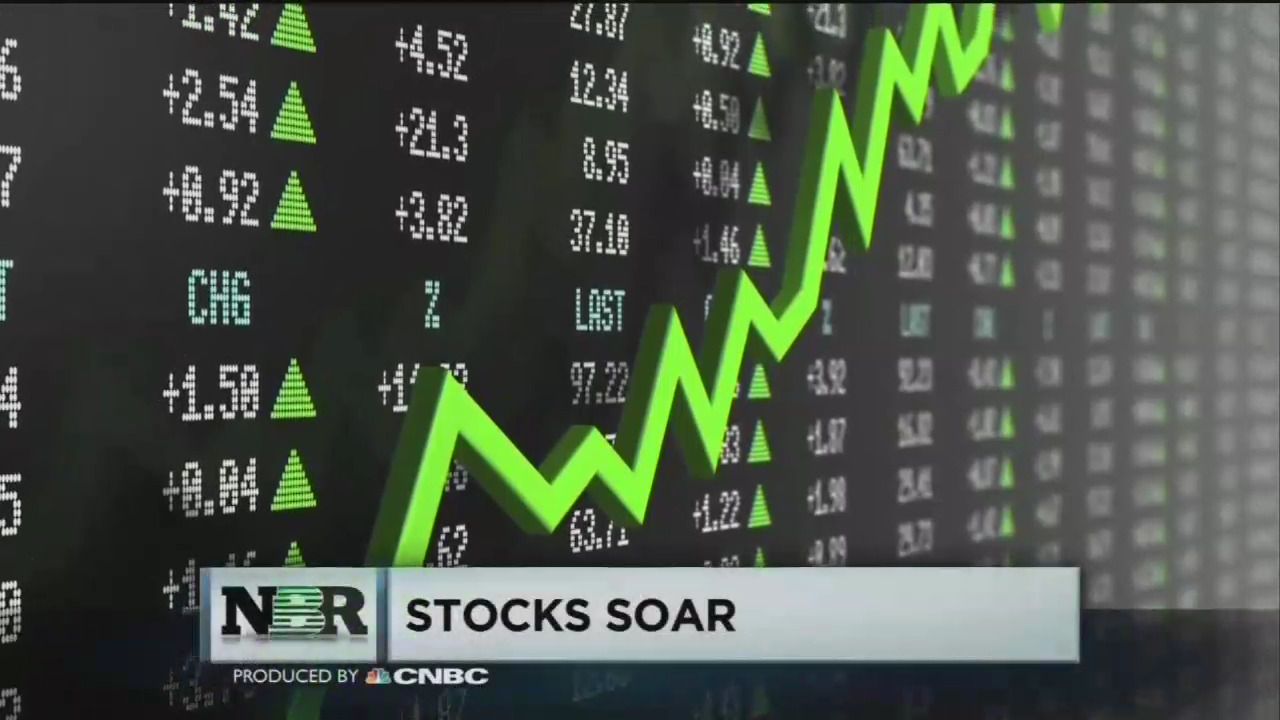 The stock market has been on the rebound in 2019, after what some called an “irrational sell-off” in late 2018. The network evening shows covered that “market meltdown” throughout the fall, but have spent a lot less time covering recent gains.

The S&P 500 and Nasdaq also gained that day, bringing the Nasdaq out of bear market territory, according to Nightly Business Report.

ABC, CBS and NBC evening news shows are often more likely to cover bad economic news than good. That has certainly been the case for the stock market.

"The market is just getting rational again and simply rebounding from an irrational sell-off last fall," said Icon Funds president Craig Callahan told CNBC. “We think this is just those fears subsiding and the market being rational again.”

Negative news about the “nosedive,” “meltdown” and “worst Christmas eve” for stocks ever, dominated in that time span even though UPI reported that stocks “rebounded in spectacular fashion in January.” That report also noted it was the best January for stocks in 30 years.