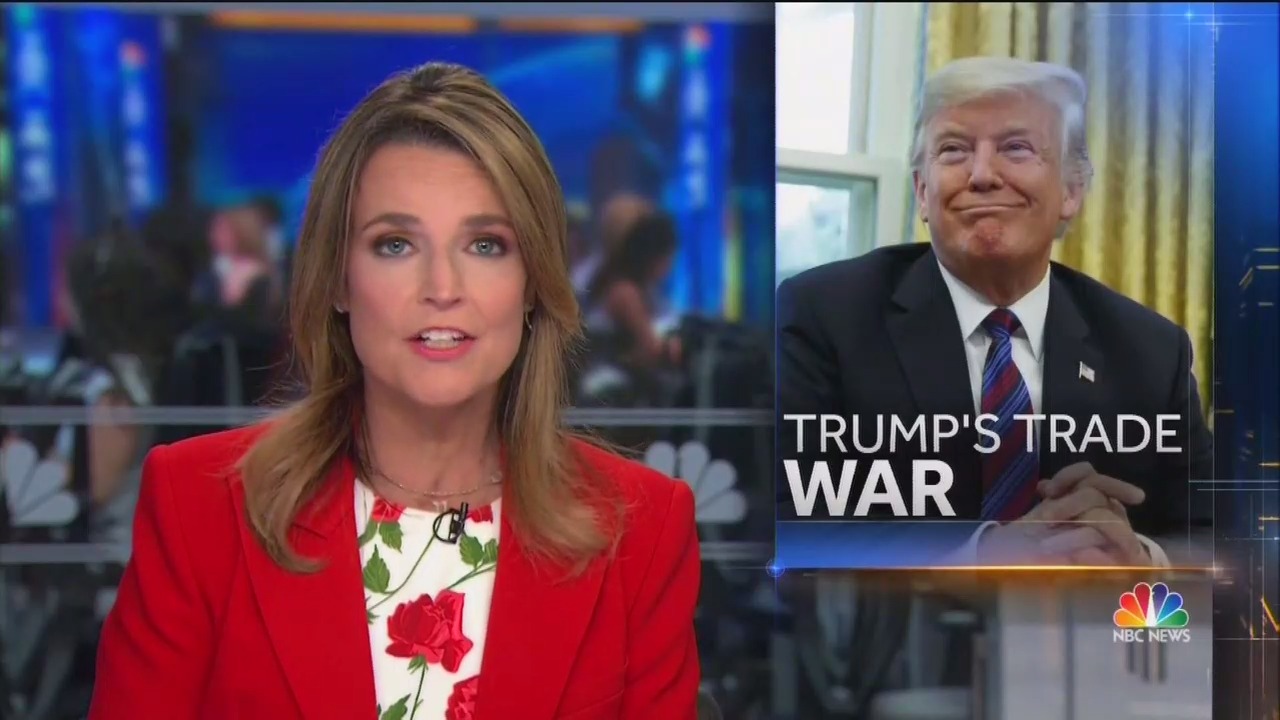 These three good economic news stories happened back to back to back on Aug. 27-29. Meanwhile, ABC World News Tonight, CBS Evening News and NBC Nightly News ignored all three on those nights.

CNN Money reported that the announcement of a tentative trade deal between the U.S. and Mexico sent the S&P 500 and Nasdaq indexes to “all-time highs” on Aug. 27. It also sent the Dow Jones Industrial Average up 259 points to close above 26,000 again — the highest close since Feb. 1.

Nightly News and Evening News both reported on that potential trade deal that night, but neither broadcast told viewers about the impact on stocks. MRC Latino found that Hispanic media outlets did a slightly better job, with three shows mentioning that the U.S.-Mexico trade deal announcement drove stocks to records on Aug. 27. But even that was only a combined 36 seconds from Univisión, Azteca TV and CNN Español.

The next day, the Conference Board announced that consumer confidence had climbed to nearly an 18-year-high of 133.4 in part due to optimism about the labor market. Reuters reported, that the survey pointed to “strong consumer spending that should help to sustain the economy for the remainder of the year.”

Many consumers said they plan to buy a house or expensive items in the coming months.

But the good news about consumers attitudes toward the economy were ignored by all three broadcast networks, as well as the top Hispanic television networks.

On Aug. 29, the networks also ignored the second estimate of economic growth which had been revised up to 4.2 percent — “putting the economy on track to hit the Trump administration’s goal of 3 percent annual growth,” Reuters reported. It was the fastest growth rate since 2014.

Once again, that night ABC, CBS and NBC evening news programming failed to report the good news. So did Univision, Telemundo, Azteca TV and Estrella TV.

Kathleen Krumhansl of MRC Latino contributed to this analysis.