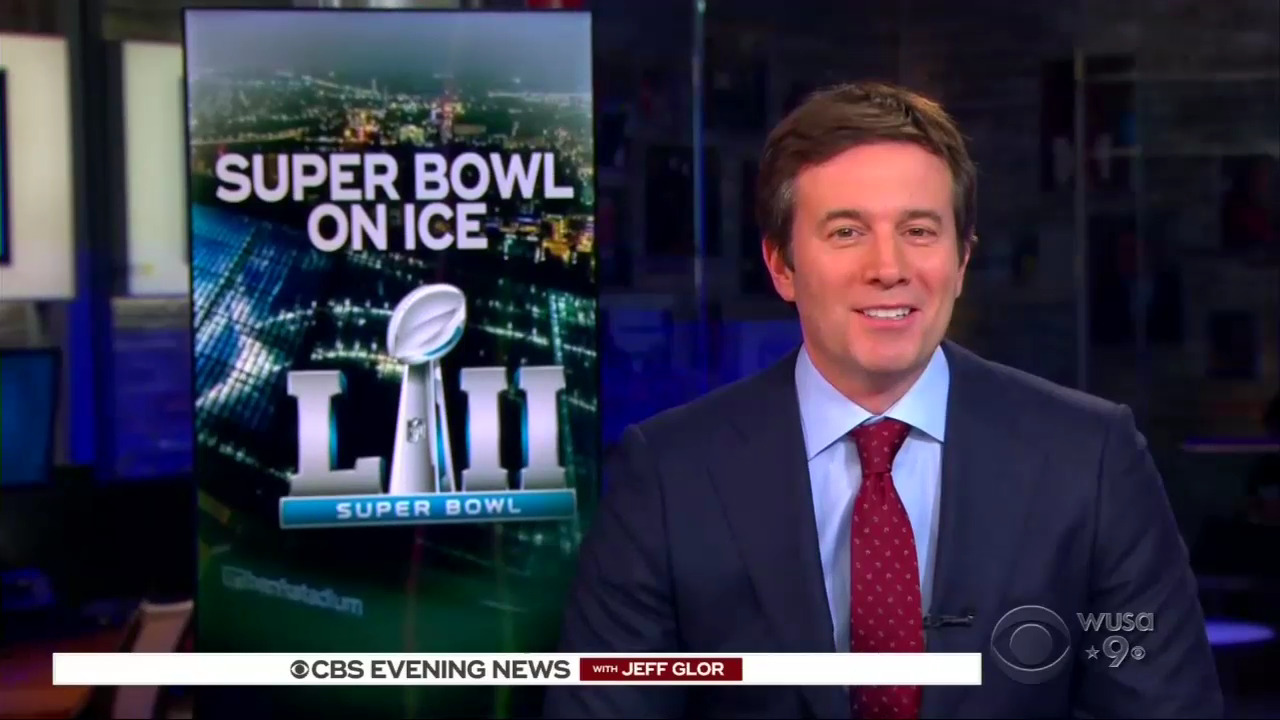 Two nights before the Philadelphia Eagles took home its first Super Bowl trophy, the networks were far more focused on stories related to the big game than to one measure of the U.S. economy. So pre-game stories still outranked the strong jobs report nearly 5-to-1.

The January jobs report had been released that day, Feb. 2, by the Bureau of Labor Statistics, showing a “robust” 200,000 jobs added that month, according to the Associated Press. Unemployment remained at the 17-year-low 4.1 percent rate and wages grew.

All three networks mentioned the “solid” jobs numbers in the midst of covering a 666-point drop in the stock market. But World News Tonight, Evening News and Nightly News spent almost five times more on two “Made in America” stories connected to the NFL championship, security in Minneapolis and a winter carnival for Super Bowl attendees.