The tiny northern Pennsylvania town of Dimock has been the site of a battle over natural gas drilling for several years. Some residents claimed the drilling contaminated their water, and they sued Cabot Oil & Gas in a battle that gained national news attention.

Test after test failed to find fracking contaminants in the water, something the lawyer for those Dimock residents just admitted in court. 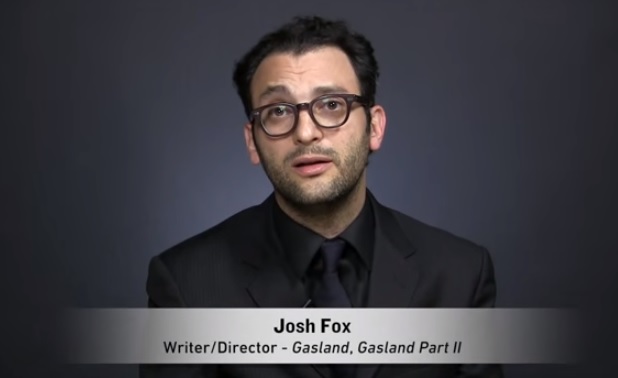 The media promoted such claims repeated by ordinary people and celebrities like filmmaker Josh Fox and actor Mark Ruffalo to attack the practice of hydraulic fracturing (fracking). Dimock and claims of water contaminated by fracking featured prominently in Fox’s film: GasLand.

In 2010, Associated Press reported that the Environmental Protection Agency had tested samples of water from “dozens of homes in Dimock.” Those samples “did not show levels of contamination that could present a health concern.” One of Lewis’s clients, Scott Ely, disputed EPA’s findings at that time. The EPA said much the same in 2012.

In May 2011, The New York Times had to run a correction saying there were not “numerous” U.S. cases of water pollution from fracking, “there are few documented cases” the paper restated.

In 2013, the website State Impact by NPR admitted that Pennsylvania’s Dept. of Environmental Protection (DEP) found, after a 16-month investigation, that gas drilling did not lead to the contamination of water wells in Franklin Township. Colleen Connolly of the DEP said isotopic testing “showed the methane ‘fingerprint’ did not match the methane extracted from WPX Energy gas wells.”