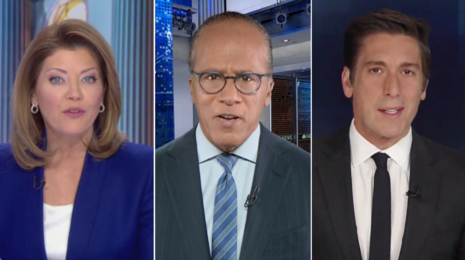 It’s as if the ABC, CBS and NBC evening news shows have a vendetta against informing viewers about any historic news coming out of the stock market during President Donald Trump’s presidency.

The major S&P 500 stock index soared to close above 3,700 Tuesday for the first time in its history (3,702.25), according to CNBC. But that’s not all. Other stocks rose to “all-time highs” as well, including the Dow Jones (30,173.88) and the NASDAQ (12,582.77). The surge in the stock market was riding on the news that Pfizer — involved with President Donald Trump’s Operation Warp Speed —  began to roll out its coronavirus vaccine in the U.K., “lifting hope of the economy recovering in the near future.”

ABC’s World News Tonight, CBS Evening News and NBC Nightly News ignored reporting the S&P 500’s historic close during their December 8 broadcasts. The irony is that all three broadcasts reported the Pfizer news, albeit without saying anything about what happened simultaneously to the stock market. [Emphasis added.]

This is déjà vu. In August, when the S&P 500 broke a record set at its February peak eliminating all of its 2020 losses in a V-shaped recovery, the networks failed to report it.

To put the S&P 500 news into perspective, Pew Research Center reported in March that more than half (52 percent) of American households “have some level of investment in the [stock] market.” That fact alone should encourage the Big Three to report major stock market news when it comes.

But apparently, if that news didn’t fit the Big Three’s anti-Trump crusade, the Big Three have either censored it or ignored it altogether. 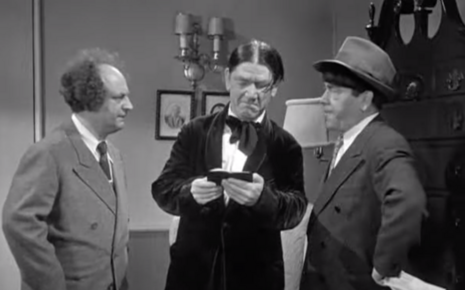 On Dec. 4 alone, the Big Three ignored reporting a trifecta of new record closes that were notched by the Dow Jones, NASDAQ and S&P 500 indexes on the same day during their evening broadcasts.

On election eve, the Big Three ignored reporting that U.S. manufacturing had hit a “two-year high.” Reporting this news would have meant conceding that newly imposed state lockdowns weren’t enough to circumvent the strength of the recovery in Trump’s economy in the hours before voters would head to the polls the next day.