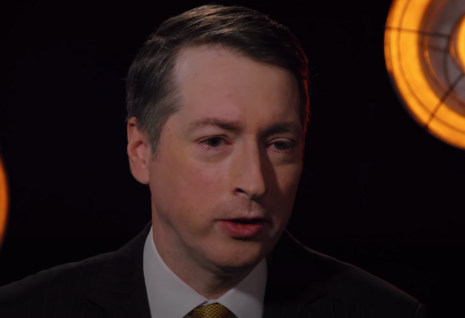 National Review (NR) and the National Review Institute (NRI) are looking to get into the fight to defend free market capitalism from the Keynesian and socialist hordes attempting to destroy it.

NR announced the news on Twitter yesterday, saying “We’re excited to introduce Capital Matters [NRCM], our newest financial section dedicated to explaining, defending and celebrating capitalism.” NR editor Rich Lowry also wrote a piece yesterday explaining the mission of Capital Matters as a “joint project to defend, explain, and evangelize for market economics.” He concluded: “As the socialists attack markets and many on the right lose their appetite for defending them, NRCM will happily stand in the breach.”

It’s not exactly a new phenomenon that free markets are under political and intellectual assault, but with even the so-called moderate Democratic presidential candidate hammering out his agenda with a socialist and even elements of the Right turning on markets, the fight is more intense than it has been in decades.

Lowry said it was in this context that Capital Matters (NRCM) was launched. He also said that this new project would be spearheaded by Andrew Stuttaford, “a veteran of the financial world and a long-time NR contributor.”

He also suggested that “[s]ome of the biggest names in conservative economics will be contributing and NRCM will cover the gamut, from business and finance, to monetary and fiscal policy.” And “[a]s the project develops, there will be a morning newsletter and podcast, among other things,” Lowry stated.

The MRC encourages conservatives to ensure that NR upholds its commitment to capitalist principles on its new page.