Lefty group Priorities USA Action disgustingly continues to put its billionaire funding from George Soros and Donald Sussman to dubious use launching ads exploiting the coronavirus to attack the president. 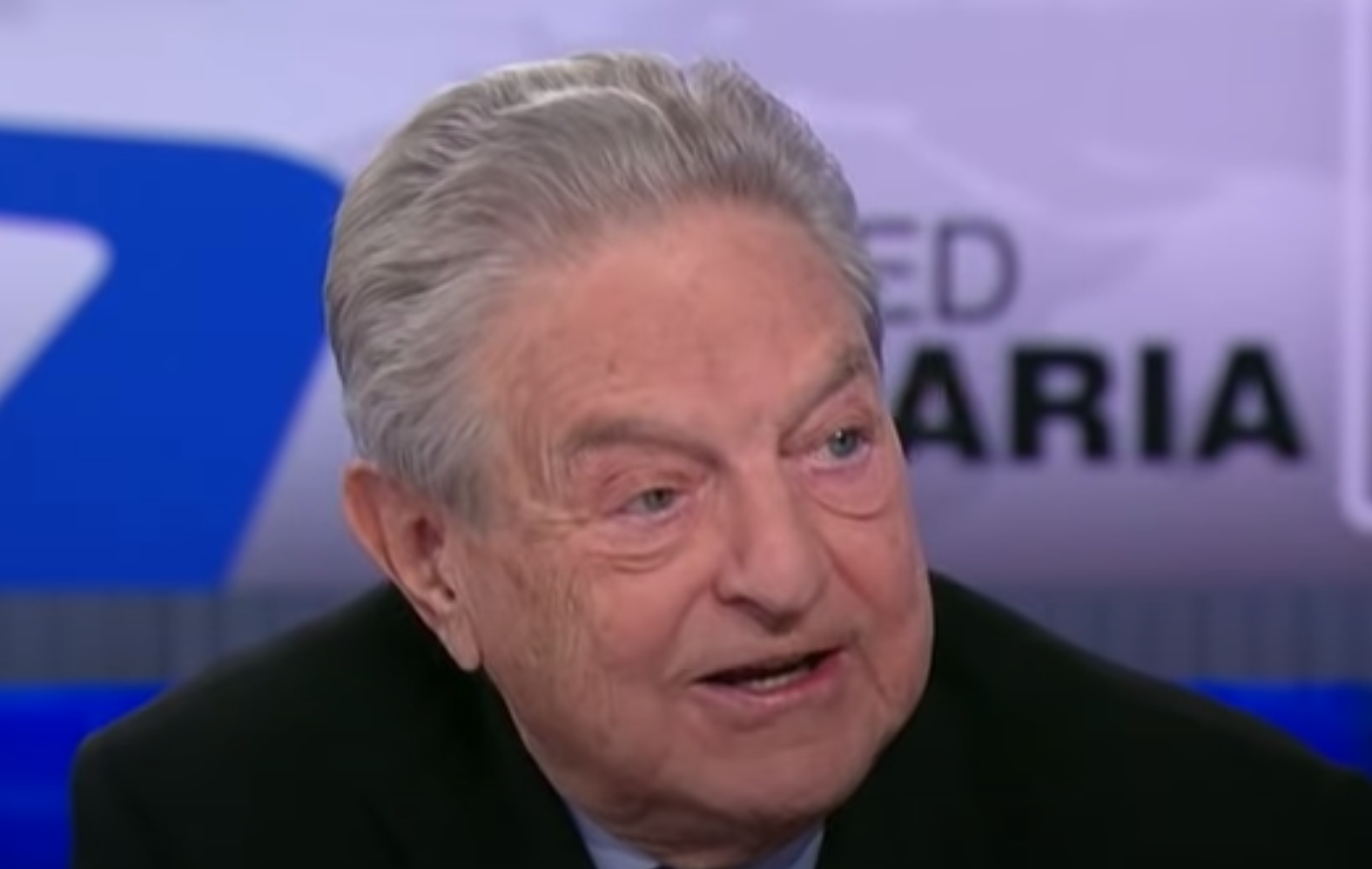 Newly released data from Advertising Analytics showed that another 30-second Priorities USA Action anti-Trump attack ad, with the spot title “First,” led all 93 political TV ads about the coronavirus aired between May 2 and May 8. It aired 1,186 times. That means the ad had at least 35,580 seconds of airtime. Priorities USA Action misleadingly claimed in the ad that the U.S. had recorded the “most coronavirus cases worldwide” and that the U.S. had “twice as many deaths as any other country” in a graphic showing national flags with death counts skyrocketing beneath them, including China’s.

The Central Intelligence Agency (C.I.A.) “has been warning the White House since at least early February that China has vastly understated its coronavirus infections,” according to an April 2 New York Times report. The C.I.A. also reportedly stated that China’s “count could not be relied upon,” The Times noted. Another Times article, published April 3, was headlined, “China Pushes for Quiet Burials as Coronavirus Death Toll Is Questioned.”

The New York Post Editorial Board released an editorial April 26, headlined “China is still blatantly lying about its coronavirus deaths.”

Regardless of this, Priorities USA Action still managed to blast those misleading claims well over 1,100 times on the TV airwaves. 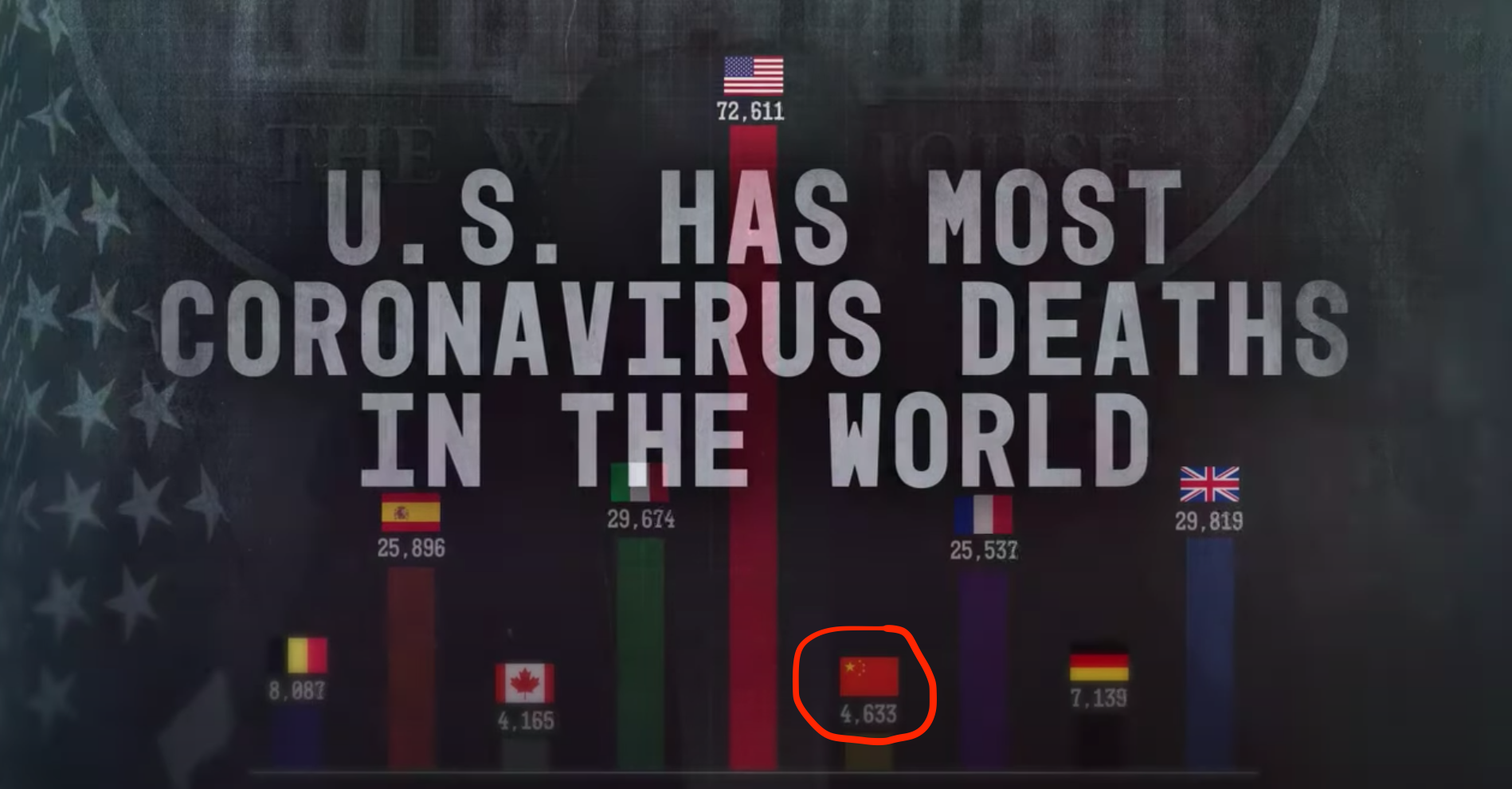 Advertising Analytics released another report May 4, showing that Priorities USA had “aired the most ads mentioning COVID, more than 8,000 individual airings since 3/24.” Priorities USA’s most aired ad during that time frame was the anti-Trump attack ad “Hoax,” which “aired over 2,700 times across Pennsylvania, Florida, Wisconsin, and Michigan.” That translates to a whopping 81,000 seconds or 22.5 hours of airtime.

The lefty group American Bridge 21st Century PAC (AB PAC) recently pushed a vicious anti-Trump ad with the spot title “Trump Trusted China.” The ad claimed that “[Trump] shipped China 17 tons of American masks and medical supplies. Our masks and supplies. Supplies we need now.” That claim has been fact-checked and found to be “misleading.”  Between April 25 - May 1, that ad aired 1,089 times.

The ad left “the misleading impression that medical equipment donated by U.S.-based organizations and businesses to China early in the global coronavirus outbreak came from the Trump administration,” according to liberal fact-checker FactCheck.org.

Soros’s Democracy PAC has funded AB PAC with $2 million so far this cycle.