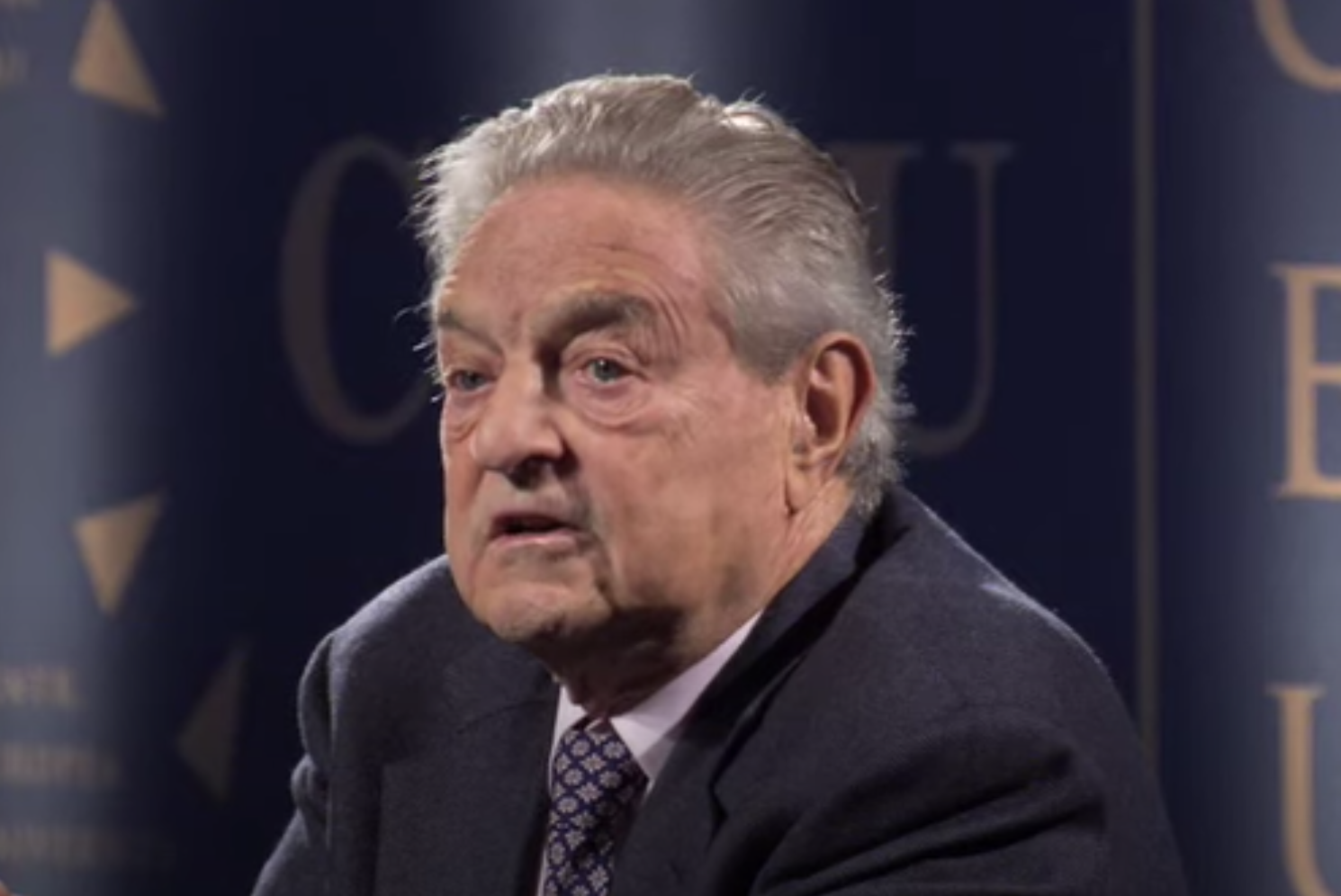 Whenever liberal billionaire George Soros’s Democracy PAC pumps cash into a lefty group, a disgusting anti-Trump propaganda TV ad eventually surfaces. A new ad from a group funded with $2 million by the billionaire’s PAC pushed a misleading narrative that was blasted on the TV airwaves 1,089 times last week.

The ad left “the misleading impression that medical equipment donated by U.S.-based organizations and businesses to China early in the global coronavirus outbreak came from the Trump administration,” according to liberal outlet FactCheck.org.

“The medical supplies were not ‘American’ or ‘ours’ in the sense that they belonged to the federal government, which the ad’s language may lead viewers to believe. The equipment was donated by [American] companies and organizations specifically for use by health care workers in China,” [emphasis added.]

Analysis from Advertising Analytics revealed that the 30-second ad with the misleading narrative aired 1,089 times last week. This means that the ad itself had 32,670 seconds of airtime. It also clinched the #2 spot in Advertising Analytics’s list of the top coronavirus TV ads, according to its most recent “The Week in Review” report covering April 25 - May 1.

According to AB PAC’s “About Us” page:

In 2019 and 2020, American Bridge will be laser-focused on taking back all facets of our government. That means flipping state legislatures, protecting and expanding our majority in the House, winning governor’s mansions, taking back the Senate, and above all else, removing Donald Trump from the White House, [emphasis added].

Soros’s PAC also funneled $1 million into the radical abortion group NARAL Freedom Fund. That group also launched an anti-Trump ad using both the disgusting issue of abortion and the coronavirus to attack the president.