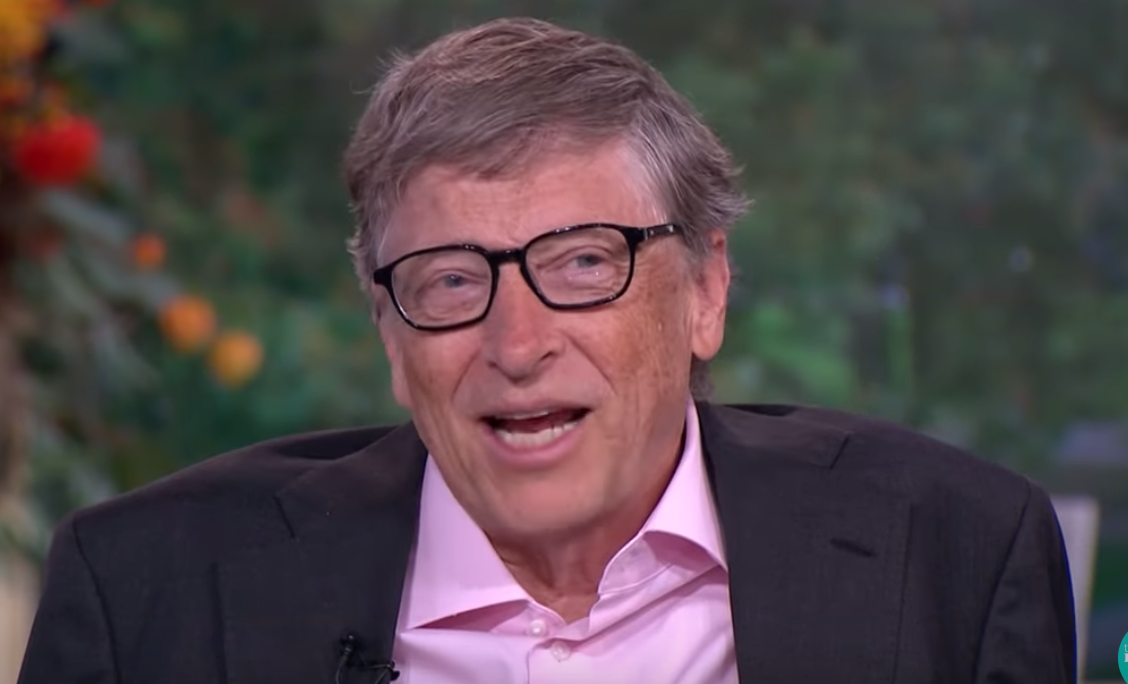 Leave it to the liberal media to sing the praises of liberal billionaires’ philanthropy without providing too much detail about what their money has been funding.

Liberal outlet The Verge gave a glowing report on how liberal billionaire and Microsoft co-founder Bill Gates recently stepped down from the board of his company in a landmark shift to focus “more on philanthropy.”

But the outlet did not list any of the philanthropic pursuits the Bill & Melinda Gates foundation has already undertaken. Perhaps that’s because some of those pursuits are potentially controversial.

“The council conducts demographic research and analysis to support and promote the global use of artificial birth control and abortion; biomedical research to discover and develop new contraceptive drugs and technologies; and demographic analysis in support of population control experiments, policies, and programs in underdeveloped countries.”

One of the Council’s research topics included “Population Policy and Demographic Analysis.” The description included the following:

“Council research documents the link between population and development and explores the effect of population growth on societies, families, and individuals. We assist developing-country governments in identifying appropriate policies to benefit their population and reach national goals,” [emphasis added].

Funding groups that focus on extreme left-wing issues like overpopulation and abortion is typical of Gates’s foundation.

Bill Gates’s wife, Melinda Gates has been quoted supporting population control via expanded access to contraceptives. Ms. Gates discussed contraceptives in an interview with late night television host David Letterman, saying, “it only takes one generation for them to be fully uptake, and for them to see the birthrate decline. And once they have consistent access, women will use it, and what they’ll also do is they’ll do it covertly without their husband knowing it.”

The couple’s foundation has also given at least $81,009,329 to Planned Parenthood and its affiliates from 2009 and before to 2018, according to records taken from the foundation’s website.