Liberal billionaire and 2020 Democratic presidential candidate Michael Bloomberg may have just one-upped fellow liberal billionaire Tom Steyer in anti-Trump spending by being willing to burn through an unheard-of amount of money to defeat President Donald Trump. 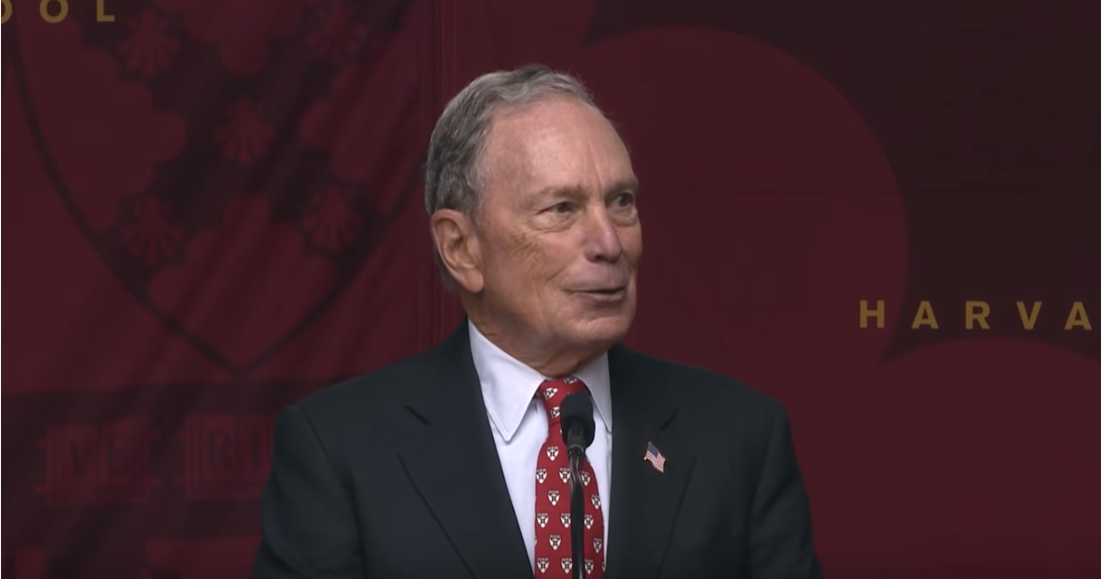 The New York Times reported Jan. 11 that Bloomberg “did not rule out spending a billion dollars of his own money on the 2020 presidential race, even if he does not win the Democratic nomination” [emphasis added]. The Times noted that Bloomberg would mobilize his “well-financed political operation” to help rivals Sen. Bernie Sanders (I-VT) and Sen. Elizabeth Warren (D-MA), “despite their sharp policy differences.”

Is this attempt to buy the election a showcase of political expediency or just downright obsession? Bloomberg has already spent a massive $200 million on advertising for his campaign, The Times noted. He is also spending $10 million on an anti-Trump ad spot for the Super Bowl Feb. 2.

According to The Times, Bloomberg’s current plan would create a “shadow campaign operation for the general election, complete with hundreds of organizers in key battleground states and a robust digital operation, ready to be inherited by the party nominee.” The Times noted that the vast operation would be passed along “regardless of who that nominee may be.”

“If Mr. Bloomberg fails to win the nomination, future spending would be redirected toward attacking Mr. Trump,” said The Times.

NBC News reported Jan. 10 that regardless of his plans following potential defeat for the nomination, “Bloomberg remains in the race to win it.” But, he’s still willing to keep paying his “army of some 500 staffers” to “march on through the general election in November even if he loses the Democratic nomination.”

Bloomberg campaign manager Kevin Sheekey told NBC News that “Mike Bloomberg is either going to be the nominee or the most important person supporting the Democratic nominee for president.” He continued: “He is dedicated to getting Trump out of the White House” [emphasis added].