Of course, his oil is evil attitude ignored all that the form of energy did to enable modern civilization’s existence and improve human life.

Despite Shell’s choice to use $300 million “investing in natural ecosystems,” Monbiot was not pleased and accused it of committing “ecocide.” On June 26, Monbiot bemoaned Shell’s 2018 net income of $24 billion and complained the natural ecosystem fund was “almost invisible” in its annual report. He was also angry that some environmentalists viewed the company as changing and “on their side.” 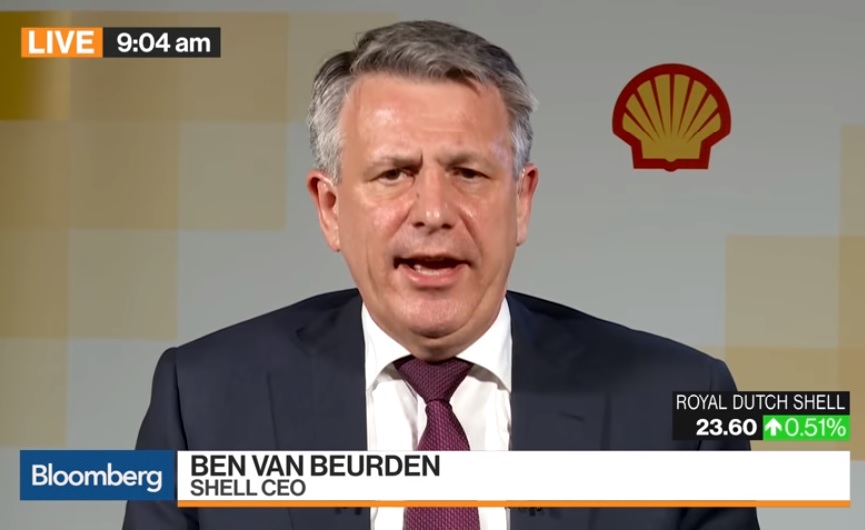 Shell’s decision in 2018 to “pour $25 billion” in investing in oil and gas likewise drew scorn. The Guardian complained that the company’s’ “cash engines” were oil and gas, and how it had no plans “to turn the engines off.”

What was infuriating to Monbiot was patently obvious from a business perspective. Shell has to make profits to reinvest or go out of business. Since oil and gas is still making lots of money for Shell because it supplies the vast majority of the world’s energy needs, of course the company would be mostly investing in the areas he so despises.

Monbiot accused Shell of committing to “ecocide” with continued chemical and oil production, and investments in “fracking and liquefied fossil gas technologies.” He chastised it for daring to dissent from the Paris Climate Agreement’s goals which allowed “no room for new fossil fuel development.”

He didn’t bring up the possible benefits of fracking including lower energy prices, greater energy security, reduced air pollution, and fewer carbon emissions, according to Forbes.

The Guardian columnist cited the left’s favorite climate expert — the United Nations’ Intergovernmental Panel on Climate Change (IPCC) — to fuel fears over the “climate breakdown.” He warned that the IPCC pleaded for “immediate and drastic cuts in fossil fuel production” and asked all countries to “leave fossil fuels in the ground.” “The age of offsets is over,” Monbiot declared.

The Guardian column attacked Shell’s renewables effort as part of a deceptive “strategy” to fool environmentalists about “blatant greenwash.” It called Shell’s partnerships with the International Union for the Conservation of Nature, the Nature Conservancy, Wetlands International, and Earthwatch “wrong,” based on “naivety,” and compared that to the “national embarrassment” of British Petroleum’s (BP) association with the British Museum.

Monbiot’s left-wing extremism regarding climate and energy prevented him from admitting all the good oil and gas did the world for many years. After all, this is the same columnist who ranted that capitalism was “incompatible with the survival of life on Earth,” and wanted to declare capitalism “dead” for the planet’s sake.

Wired magazine isn’t exactly keen on oil and gas either, but was honest enough to admit that oil was “uniquely convenient” thanks to its stability and energy density. Before oil the world “had only a tiny fraction of the amount of heat, light and power” as today, Wired admitted in 2009.