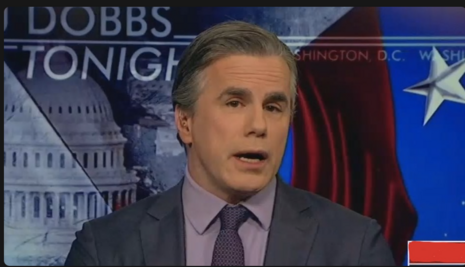 The documents include “misinformation briefings” sent via email from SKDK, a communications firm whose biggest 2020 client was the Biden campaign.

The records were obtained after Judicial Watch formally requested the documents from the Office of the California Secretary of State under the California Public Records Act (CPRA).

Judicial Watch requested the records after a December 2020 report showed that California “surveilling, tracking, and seeking to censor the speech of Americans.”

The Office of Election Cybersecurity in the California Secretary of State’s office monitored and tracked social media posts, decided if they were misinformation, stored the posts in an internal database coded by threat level, and on 31 different occasions requested posts be removed. In 24 cases, the social media companies agreed and either took down the posts or flagged them as misinformation, according to Jenna Dresner, senior public information officer for the Office of Election Cybersecurity.

“We don’t take down posts, that is not our role to play,” Dresner said. “We alert potential sources of misinformation to the social media companies and we let them make that call based on community standards they created.”

In 2019, Maria Benson, director of communications for the National Association of Secretaries of State, emailed the California Secretary of State office. Benson noted that Twitter confirmed that it had streamlined its process for government officials to report “misinformation” online.

“Great news—Twitter is now on-boarding states into their mis/disinformation partner support portal! Once on-boarded, you will be able to directly report mis/disinformation instead of having to submit it to me first….” [Emphasis in original]

Benson’s email also provided contact information for Facebook and Google complaints, adding that she could reach out to the companies if reported items did not receive “prompt attention.”

The state defended its surveillance activities, arguing that its efforts assist in the preservation of democracy.

The office worked closely with the Stanford Internet Observatory during the election in an effort to measure the extent of misinformation on social media.

Renée Diresta, research manager at the Stanford Internet Observatory, argued that unlike alleged foreign interference in the 2016 election, misinformation and conspiracy theories during the 2020 election were largely generated in the United States.

“Besides the incident with Iran that pushed the Proud Boys emails, most of the other actions taken by state actors appear to have been broadly attributable because they were put out by their [state-owned] media,” Diresta said.