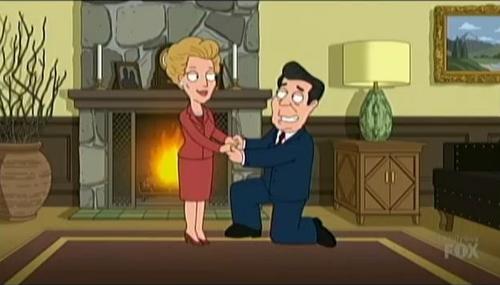 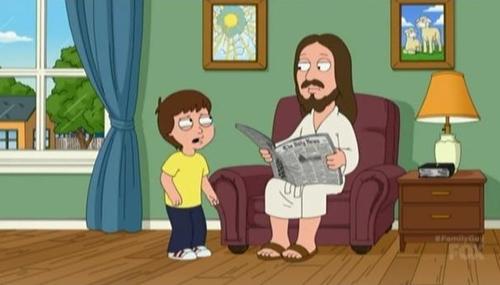 'Family Guy' Slams God as a 'Dick,' Portrays Jesus as a Dad

Culture
Justin Ashford
December 4th, 2016 11:44 PM
Seth MacFarlane strikes again at Jesus on Family Guy, and just in time for Christmas…how thoughtful. Clearly MacFarlane is harping on the idea that Jesus was married and had children. Along with that garbage, they also poke fun at His sacrifice and make God seem like a “dick” for sending Jesus to die for our sins. 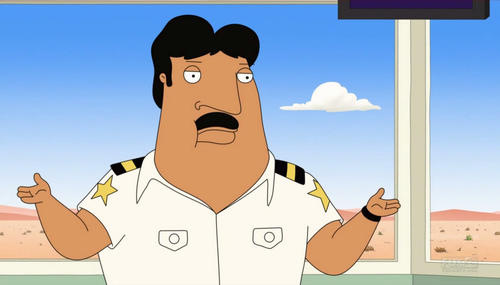