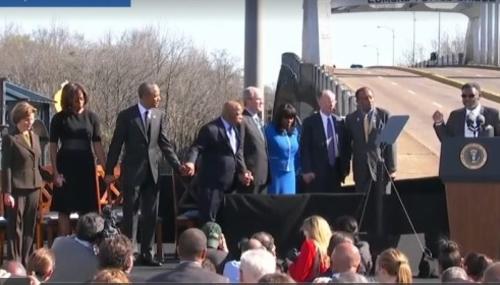 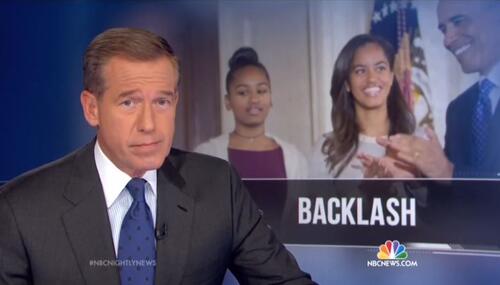 Curtis Houck
December 1st, 2014 10:29 PM
On Monday night, the “big three” of ABC, CBS and NBC each spent portions of their evening newscasts reporting on the resignation of a House Republican staffer after she criticized Sasha and Malia Obama on her personal Facebook page. This marks the second full day of coverage since the first reports aired on Sunday morning and provides another example of a media double-… 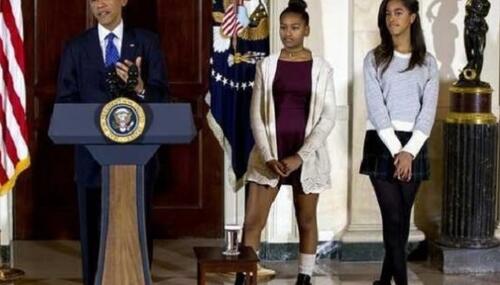 Melissa Mullins
November 30th, 2014 9:04 PM
This past Thanksgiving weekend, with all the stories going on in the country today, one seems to have topped the list: an unknown GOP staffer decided to voice her opinion about the Obama daughters after they were pictured during the White House turkey pardon ceremony…on her Facebook page. Yep.  That’s the story. Criticizing the daughters for their short skirts and glum facial… 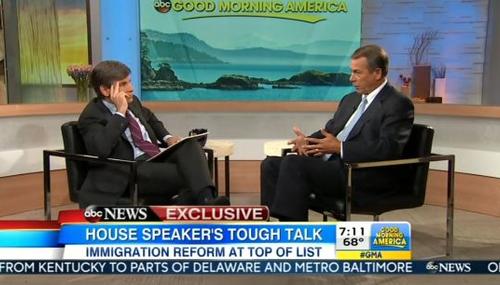 Noel Sheppard
June 11th, 2013 9:08 AM
As NewsBusters has been reporting, even the Obama-loving David Letterman has been humorously attacking the current White House resident for all the scandals plaguing him. On the CBS Late Show Monday, the host said that Obama gave daughter Sasha Justin Bieber’s phone records for her birthday (video follows with transcribed highlights and commentary): 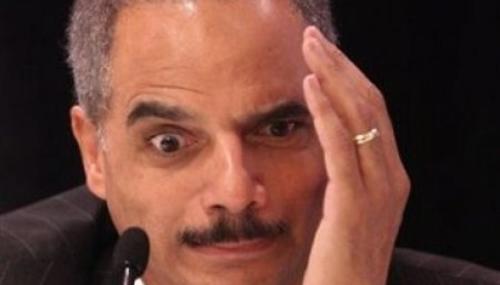 Noel Sheppard
July 2nd, 2012 8:04 PM
On MSNBC, the presumptive Republican presidential nominee can't even get fair treatment when he takes a vacation. Far from it, host Martin Bashir on the program hysterically bearing his name Monday absolutely trashed the Fourth of July holiday plans of Mitt Romney while practically swooning over what President Obama and his family will be doing (video follows with transcript and… 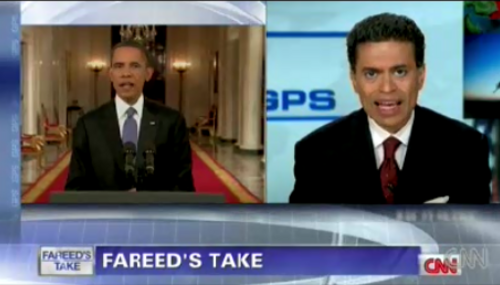 ABC's Muir: Will 'Deeply Felt Criticism in Africa Melt Under the Glow

Noel Sheppard
June 26th, 2011 3:22 PM
As the First Lady and her daughters toured Africa last week, Americans were treated to puff piece after piece from their adoring fans in the press. One such aired on ABC's "This Week" Sunday with David Muir actually saying, "Will some of that deeply felt criticism in Africa melt under the glow cast by Mrs. Obama and her girls?" (video follows with transcript and… 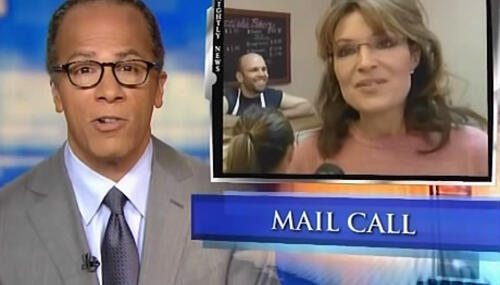 Tim Graham
June 13th, 2011 7:13 AM
People magazine loves Obama. In the top right corner of the June 20 issue is a picture of the president tenderly sitting with younger daughter Sasha on the White House lawn and the words “President Obama On Being a Good Father: Plus Exclusive Family Photos.” Inside are five pages of pictures of adoring daughters getting moments with Daddy...by Obama’s White House photographer… 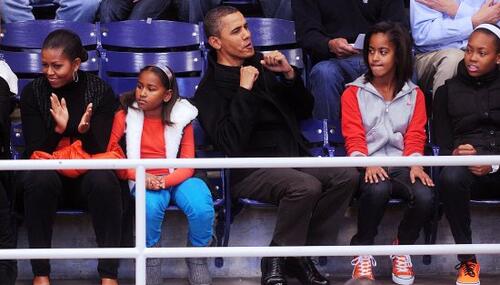 Noel Sheppard
November 29th, 2010 9:40 AM
The media's adoration of the first family knows no bounds. Take the Huffington Post for example, which on Monday felt it was newsworthy to inform readers that when the Obamas attended a college basketball game this weekend, they actually wore the same colors as one of the competing teams: