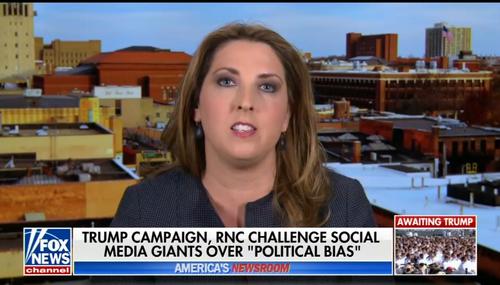 TechWatch
Corinne Weaver
May 25th, 2018 1:03 PM
Social media platforms must work with both sides of the political spectrums if they wish to maintain neutrality. That was the message to top social media companies from a top Republican. 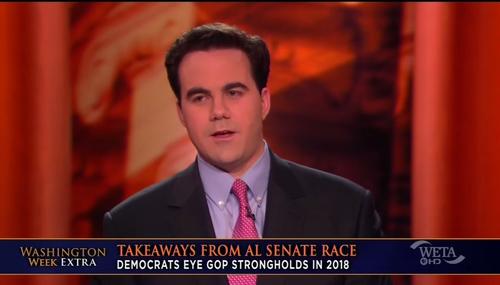 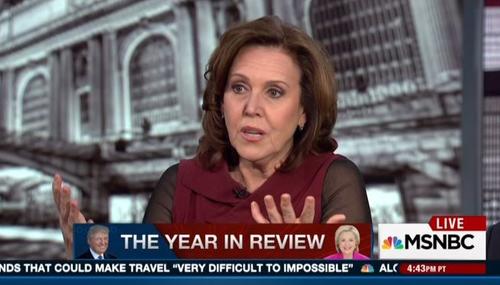 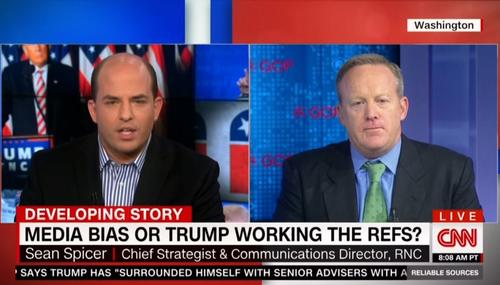 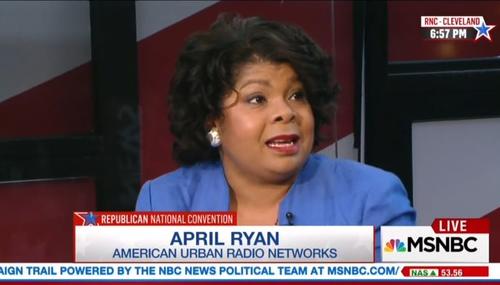 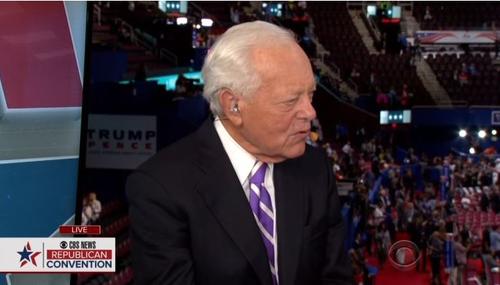 CBS, NBC: GOP Have 'Big Hate for Hillary,' Accuse Her of 'Everything'

Curtis Houck
July 20th, 2016 2:09 AM
NBC’s Tom Brokaw and CBS’s Bob Schieffer appeared near the conclusion of the hour-long Republican National Convention (RNC) specials on their respective networks and after they whined about the “dark” and “divisive” first night, they went off the rails to complain about Republicans “work[ing] up a big hate for Hillary” and “accused of… 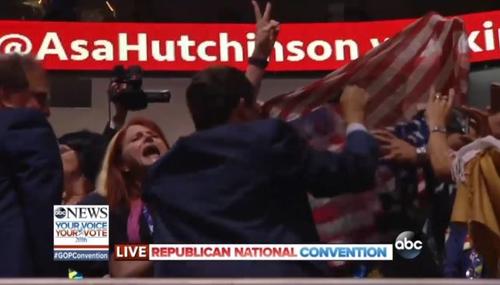 Curtis Houck
July 20th, 2016 12:36 AM
When a lone protester from the anti-American, far-left group Code Pink tried to make noise in the crowd at the Republican National Convention (RNC) on Tuesday night, the “big three” networks of ABC, CBS, and NBC tag-teamed with MSNBC to spent nearly six minutes showing and discussing the “scrappy” protester. 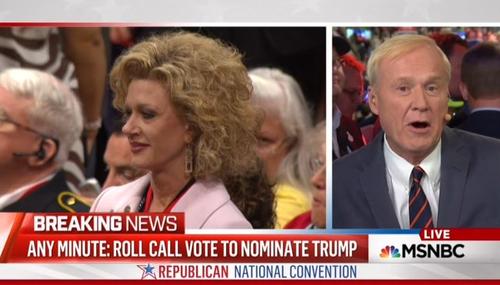 Matthews Stumbles onto Double Standard of 'Friendly' GOPers vs. Dems

Curtis Houck
July 19th, 2016 7:20 PM
Early in MSNBC’s Tuesday night coverage of the Republican National Convention (RNC), Hardball host Chris Matthews took a brief shot at MSNBC’s parent company Comcast buying them from General Electric (GE) five years ago and admitted the RNC attendees have been “incredibly friendly” but doubted Democrats will do the same at their convention to conservative media members. 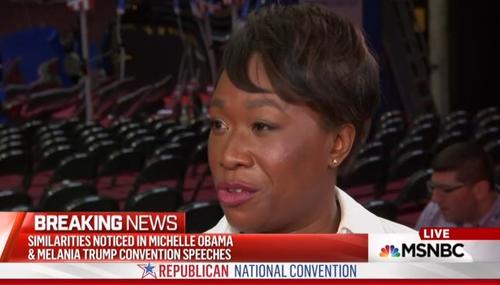 Reid Admits It Felt ‘Hostile,’ ‘Weird’ to Be ‘Person of Color’ at RNC

Curtis Houck
July 19th, 2016 2:54 AM
MSNBC’s AM Joy host Joy Reid bemoaned in Tuesday’s early hours at the Republican National Convention (RNC) that Melania Trump’s plagiarized speech was unfortunately “the first of the night that didn’t have this subtext...that brown people are dangerous” to the point that Reid felt uncomfortable being around the RNC that she found to be so “not inclusive.… 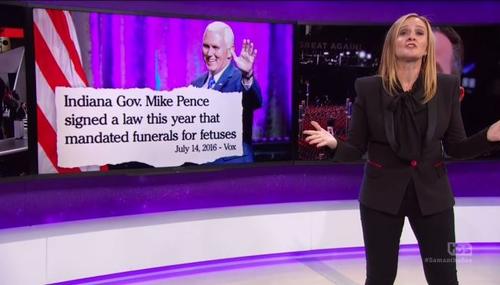 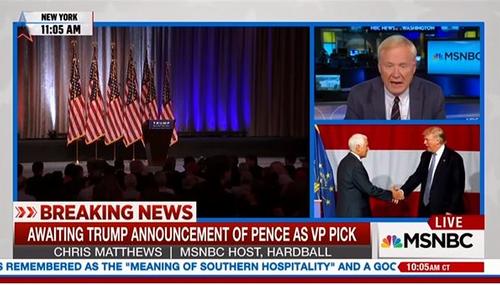 Matthews Goes Off With Rant About Likelihood of Violence at RNC

Curtis Houck
July 16th, 2016 12:20 PM
MSNBC’s Hardball host Chris Matthews was up early dithering away on Saturday morning minutes before Donald Trump unveiled Indiana Gov. Mike Pence as his running mate when he went off script and shocked breaking news anchor Brian Williams by insinuating that there will be violence at the Republican National Convention (RNC) like the 1968 Democratic National Convention (DNC). 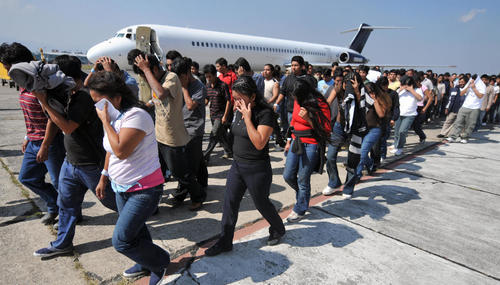 Latino
Jorge Bonilla
July 14th, 2016 5:14 PM
As we have noted previously, the wildest instances of bias by Univision News are now reflected on the network's digital platform. The latest instance comes via its coverage of the Republican National Convention's platform plank on the issue most essential to Univision's long-term survival: immigration. 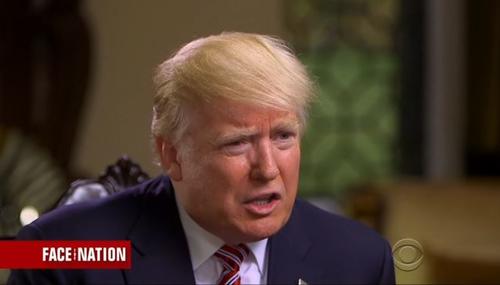 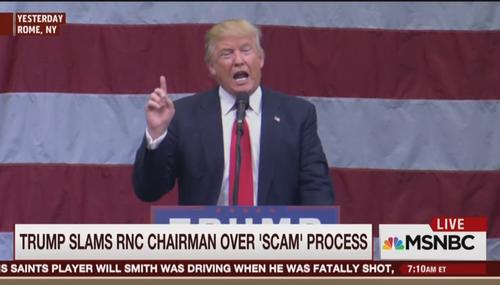