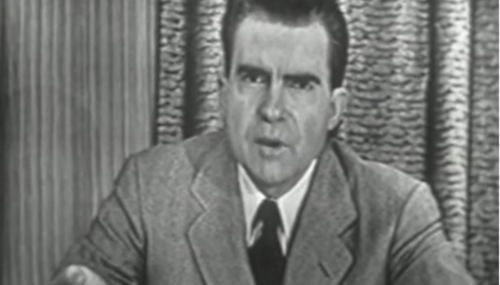 A  look-back in media history. 1952.  The question from a reporter to the candidate was this: “Senator, what is this ‘fund’ we hear about? There is a rumor to the effect that you have a supplementary salary of $20,000 a year, contributed by a hundred California businessmen. What about it?” 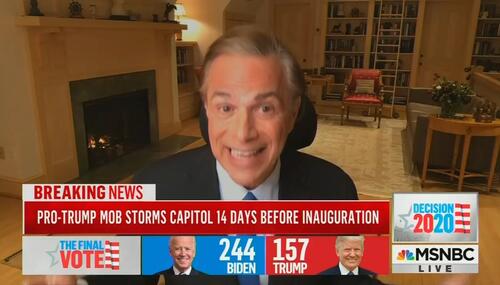 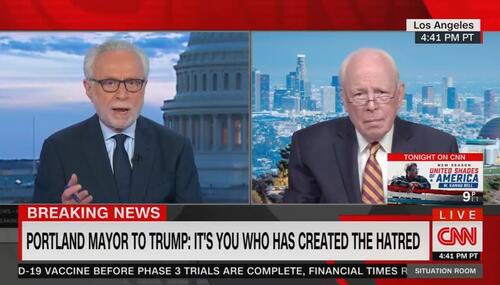 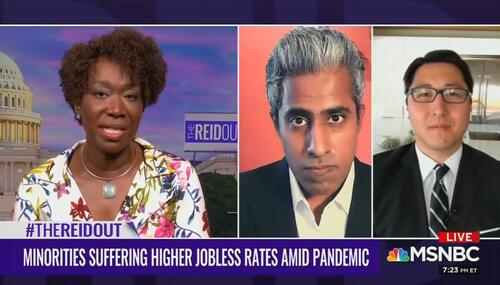 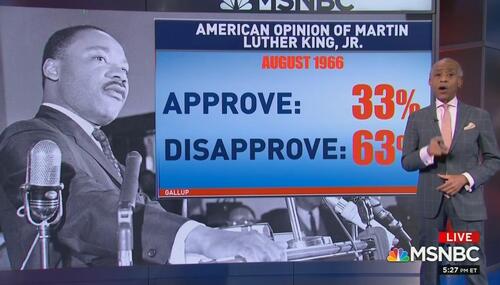 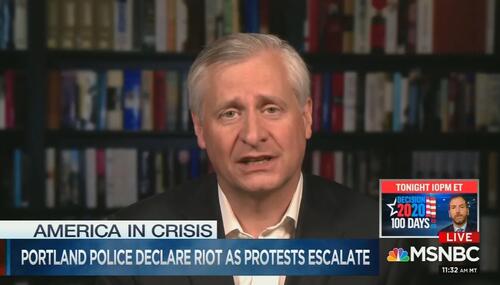 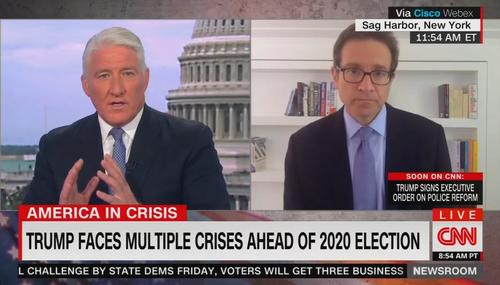 On Tuesday's CNN Newsroom, host John King discussed with Princeton Professor Julian Zelizer how President Trump and current protest movements fit into the idea that politics is like a pendulum. According to King, President Trump could be compared to the former segregationist George Wallace, who himself was once a beneficiary of the pendulum effect, "This president… 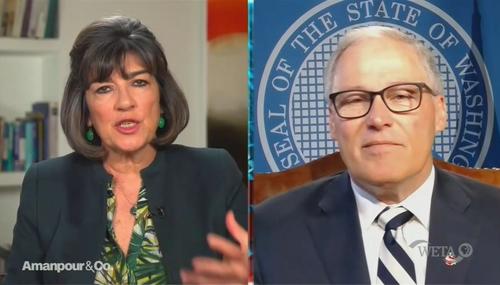 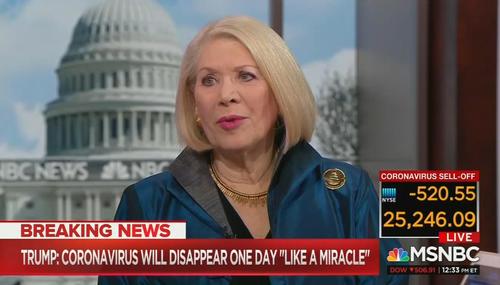 MSNBC on Coronavirus Response: At Least 'We Trusted Richard Nixon' 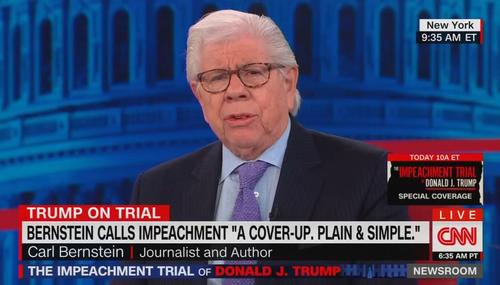 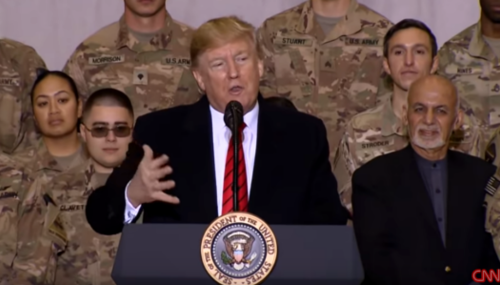 Randy Hall
December 3rd, 2019 11:05 AM
A political reporter for the liberal Newsweek magazine has been dismissed after producing an inaccurate article regarding President Trump’s activities on Thanksgiving Day, claiming that the GOP occupant of the White House intended to spend the holiday just “tweeting and golfing.” The item was posted before the President traveled to Afghanistan to visit the U.S. soldiers… 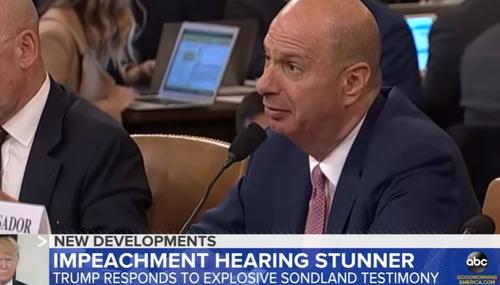