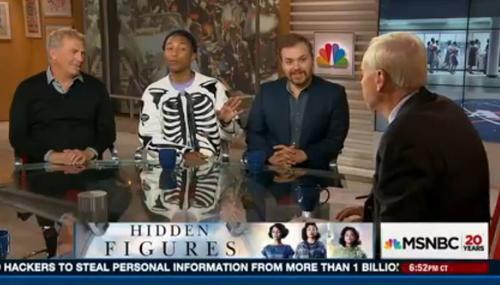 Pharrell to Matthews; 'The Way...You Keep People Straight Is Amazing'

Curtis Houck
December 15th, 2016 10:11 AM
Yes, folks, you read that headline right. Near the tail end of Wednesday’s Hardball, rapper Pharrell Williams lauded MSNBC host Chris Matthews for being someone Williams has “been watching...for years” because of “the way that you keep people straight” and slice through spin. 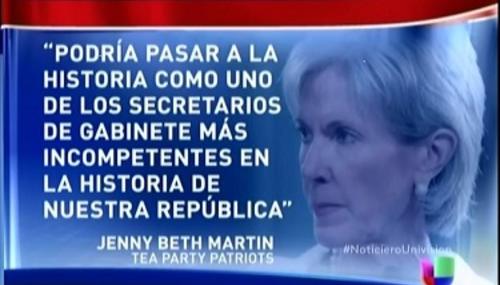 NB Staff
April 15th, 2014 10:30 AM
Reason.tv and libertarian comedian Remy have teamed up for another great parody video out in time for Tax Day. Remy reworked the Pharrell Williams hit, "Happy," to detail all the "Crappy" ways big government blithely wastes our hard-earned dollars. Watch the video below the page break and leave us comments about whatever's on your mind in this April 15 open thread. 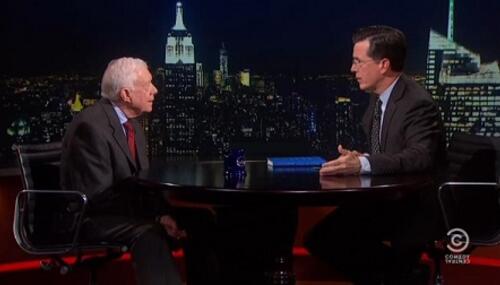 Tim Graham
March 26th, 2014 2:59 PM
The Washington Post gossips were "Happy" on Wednesday to report that hot pop star Pharrell can see into the future in an interview with GQ: “And by the way: We're about to have a female president. Hillary's gonna win.” The Post did not include Pharrell’s trippy pop-star reasoning, including the thought that no female, “no matter how staunch a supporter you are of no-abortion,” will vote…