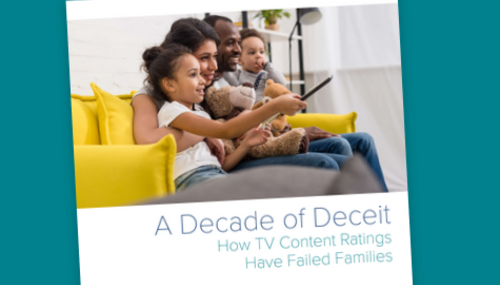 Culture
Alexa Moutevelis
October 17th, 2019 8:38 AM
You haven't been imagining it. Network television has seen “a marked increase in offensive content” and “expansion of adult-themed content into shows rated appropriate for children to watch” the Parents Television Council (PTC) confirmed on Tuesday with the release of its latest report on TV content ratings. 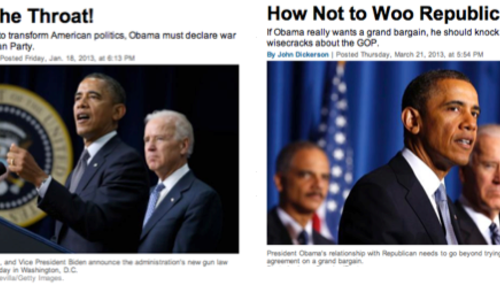 Kristine Marsh
March 22nd, 2013 12:24 PM
The Media Research Center’s Culture and Media Institute, along with the Parent’s Television Council, slammed A&E this week for its gruesome new show “Bates Motel,” which premiered this past Monday. The very first episode contained a graphic rape scene and implied incest. And A&E’s rating board thinks this is appropriate and healthy for 14-year-olds to watch…