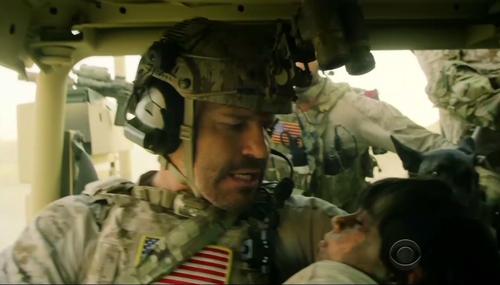 Culture
Amelia Hamilton
October 5th, 2017 12:04 AM
I had hopes for SEAL Team being one of the rare pro-America shows on the air. The October 4 episode "Other Lives," however, portrayed many of our Navy SEALs, one of our country's most elite fighting forces, as immoral and anti-American. Only team leader Jason (David Boreanaz) was consistently the voice of truth, justice and the American way throughout the episode.

Matt Norcross
January 30th, 2017 11:36 AM
In a previous article, I talked about how Hollywood actress Meryl Streep used a speech at the Golden Globe Awards to bash President Donald Trump. Now, there’s another problem brewing in Hollywood. A new television show called Six, which airs on the History Channel, debuted two days before Trump’s inauguration. 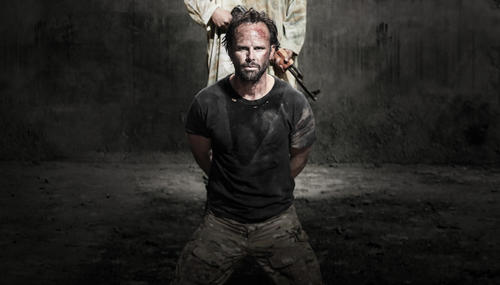 Culture
Erik Soderstrom
January 19th, 2017 2:54 AM
When the lead actor, Walton Goggins, told Yahoo TV his character Rip Taggart “is a war criminal,” the editorial direction of the History Channel’s new fictionalized drama, SIX, should have been clear. History’s new series artistically blurs the lines between American soldiers and the terrorists they fight, conveniently sweeping aside ideologies with a wand of relativism that turns cold-blooded… 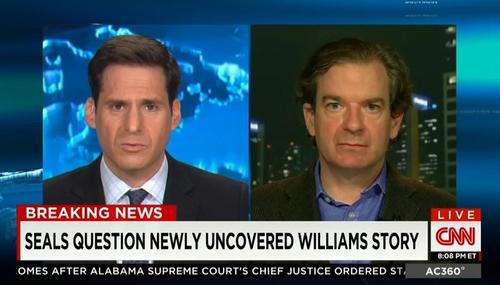 Matthew Balan
February 13th, 2015 1:52 PM
Thursday's Anderson Cooper 360 on CNN spotlighted another set of questionable accounts by Brian Williams regarding a supposed relationship with Navy SEAL Team Six. Williams claimed that he traveled with the unit into Iraq just three days after the 2003 invasion; that SEAL "friends" of his sent him a piece of the wreckage from the helicopter that crashed on the 2011 raid that killed bin Laden; and… 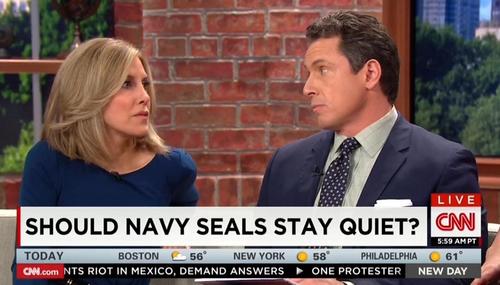 CNN's Cuomo Unsure About Bin Laden 'Having to Lose [His] Life'

Matthew Balan
November 10th, 2014 1:05 PM
CNN's Chris Cuomo expressed his nagging doubt on Monday's New Day about the raid that killed Osama bin Laden. Co-anchor Alisyn Camerota boasted, "I find it satisfying to hear about his last seconds – I got to say." Cuomo initially agreed with his co-anchor, but then reversed course: "Actually, I don't know that I do. I don't like the idea of anybody having to lose their life, but that gets into a… 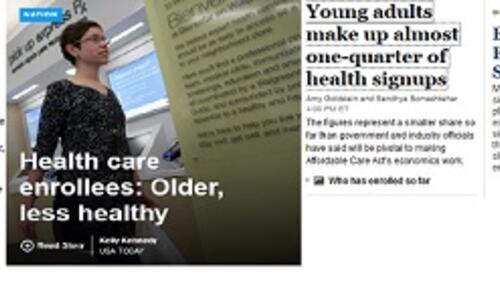 Matt Philbin
January 13th, 2014 5:01 PM
CNN’s Jake Tapper would have done well to read “Lone Survivor,” rather than just seeing the new movie, before interviewing former Navy SEAL Marcus Luttrell last week. If he had, Tapper might have been more careful than to describe the deaths of Luttrell’s SEAL comrades in Afghanistan as “senseless.” And he would have been wary of Luttrell’s contempt for the liberal media. The film “Lone… 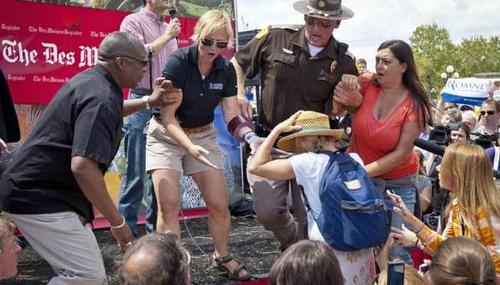 Ken Shepherd
August 13th, 2012 5:27 PM
A new reality TV show featuring C-list celebrities doing military training exercises to compete for charity was denounced as "empty jingoism" and a modern-day spin on "[a]dding a celebrity quotient to the military-industrial complex," kind of like when Bob Hope entertained the troops during World War II, Korea, and Vietnam. That's pretty much the reaction of Washington Post TV critic Hank…