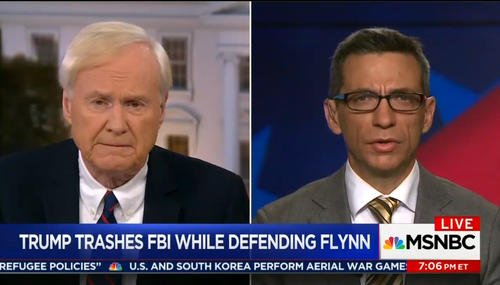 ‘Hardball’: Collusion Case Rising Against ‘Enemy of the State' Trump

Curtis Houck
December 5th, 2017 3:51 PM
On Monday’s Hardball, host Chris Matthews and assembled guests were still reveling in the Mueller investigation’s indictment of Michael Flynn, swooning how it showed a collusion case being cemented “piece by piece” against an “enemy of the state” in President Trump. USA Today reporter Heidi Przybyla was one such character, ominously stating that “we’re seeing that the collusion piece of this,… 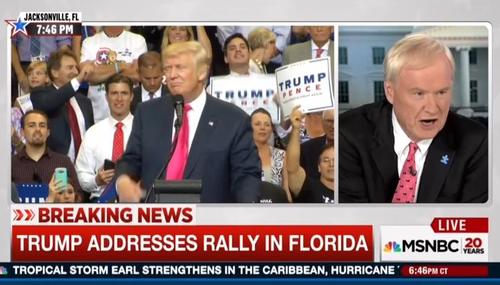 Curtis Houck
August 4th, 2016 3:55 PM
Doing his part in the media’s minimizing of the $400 million the Obama administration sent to Iran around the time four Americans were freed, MSNBC’s Hardball host Chris Matthews spent a measly one minute of his Wednesday show discussing the matter only after his show carried portions of a Donald Trump rally in which the issue came up. 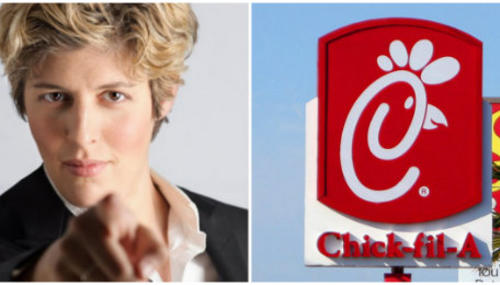 Laura Flint
July 17th, 2014 10:35 AM
MSNBC’s unwavering devotion to President Obama amidst the immigration crisis of his own making was made prominently clear on the July 16 edition of Ronan Farrow Daily. The Lean Forward host actually misreported an ABC News Washington Post poll which determined that 58% of Americans disapprove of President Obama’s handling of immigration while only 33% approve of his policies. Farrow claimed, “… 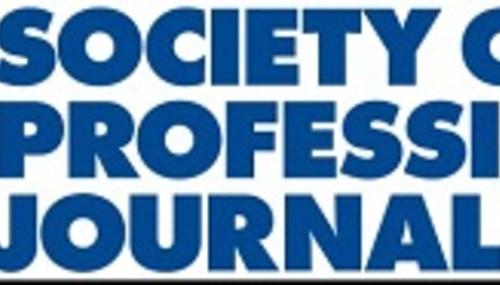 Farrow And Ball Team Up To Shout Down Republican Strategist

Laura Flint
July 9th, 2014 5:15 PM
On his Wednesday program, Ronan Farrow called on MSNBC’s favorite failed congressional candidate Krystal Ball to aid him in decrying both the “corrupt system of Congress” today and the “U.S. policies in the '90s” that have lead to the immigration crisis on the border. This was after the host of Ronan Farrow Daily unironically brought Jack Abramoff, a lobbyist convicted of bribing public… 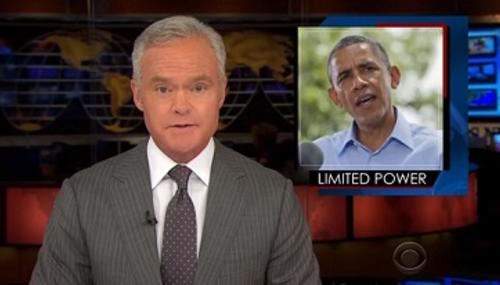 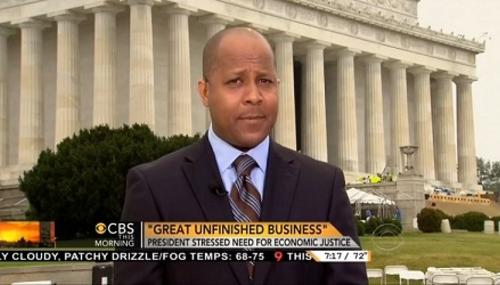 Kyle Drennen
August 29th, 2013 4:45 PM
On Thursday's MSNBC Daily Rundown, host Chuck Todd laid blame for Republicans not speaking at Wednesday's anniversary of the 1963 march on Washington on the GOP, rather than event organizers: "...the Bushes couldn't go, there were health reasons why neither President Bush could go and speak. Other Republicans leaders were invited to speak and they politely declined. In hindsight, do you wish… 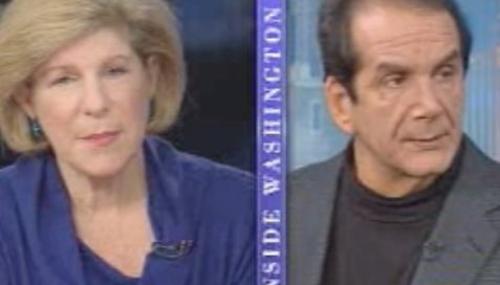 Noel Sheppard
March 23rd, 2013 11:37 AM
NewsBusters readers know that one of my guilty pleasures is demonstrating virtually every Saturday how intellectually challenged the high and mighty Bill Maher is. On HBO's Real Time Friday, the host perfectly demonstrated this himself by blaming gerrymandering for the Senate's failure to implement an assault weapons ban moments after he called Americans "morons" and "complete idiots" that "… 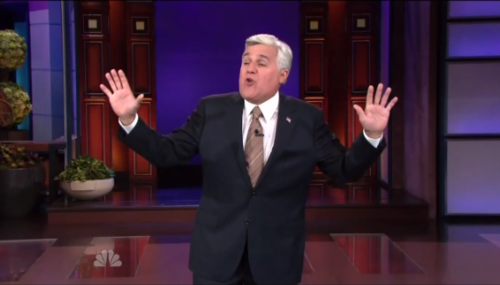 Tim Graham
October 30th, 2012 10:30 PM
AP reporter Andrew Taylor wrote up one of those teasing narratives Tuesday – the kind where he says, gee the GOP could have the Senate majority if it hadn’t managed to nominate Tea Party wackos that were successfully ripped down by harsh national press coverage. Well, there was no actual reference to the press or its anti-Tea Party aggression. There are only “flawed, gaffe-prone nominees,”… 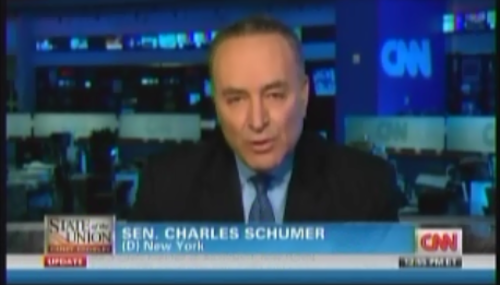 Geoffrey Dickens
February 1st, 2011 7:19 PM
In just one segment, on Tuesday's Hardball, host Chris Matthews managed to hypocritically use violent "gun play" language, attack Michele Bachmann and Sarah Palin and even likened the Tea Party to the Muslim Brotherhood.  Matthews, who made many absurd pronouncements on tonight's show, saved his zaniest comment for the Tea Party as he actually compared their potential primary challenges of…

Mark Finkelstein
September 1st, 2010 9:15 PM
Gallup might be seeing an historic spread in the Republicans' favor, and even Mark Halperin is predicting GOP gains of as many as 60 seats. But amidst all the Dem panic and gnashing of teeth, the Pelosi party can still count on one true believer: Bill Press.Former California Dem chairman Press has predicted that when results come in on Election Night, GOP leader John Boehner's office will be a…

CNN's Wolf Blitzer: 'Most of the Scandals... Have Involved Republicans

Matthew Balan
December 9th, 2008 8:27 PM
On Tuesday’s Situation Room, CNN host Wolf Blitzer tried to downplay the significance of the arrest of the Democratic governor of Illinois Rod Blagojevich by making an unequivocal statement about Republicans: “You know, most of the scandals -- most of the political scandals...in recent years have involved Republicans...and they’re all pretty well-known.” He continued by labeling the Democrat’s…

MSNBC's Brewer: Pres. Bush Should Be Ashamed of EPA Ruling

Mark Finkelstein
December 8th, 2008 6:25 PM
Contessa Brewer has suggested that Pres. Bush should be ashamed of his administration's decision to exempt the chemical perchlorate from federal regulation.   Speaking with a Republican guest this afternoon, the MNSBC host analogized the decision to Bill Clinton's scandalous last-minute pardons.Did Brewer ever read the official EPA explanation of its ruling, or had she only looked at articles…