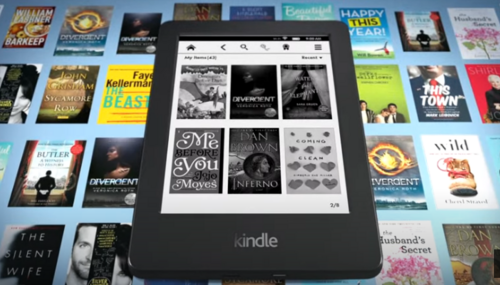 America’s largest online marketplace has now made it clear that dissenting opinions are no longer welcome there. Amazon said in a letter that inclusion of opposing viewpoints in the debate on gender dysphoria will no longer be allowed on its platform. 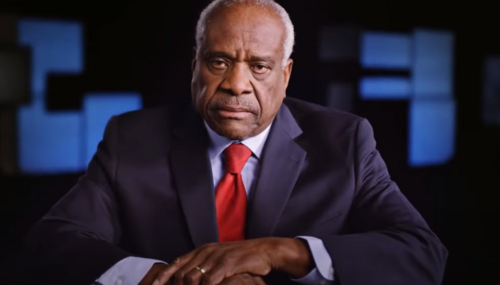 So much for the phrase “justice for all.” Amazon reportedly removed a documentary on U.S. Supreme Court Justice Clarence Thomas from its Prime Video service in February — Black History Month.The platform added the documentary to its service in October 2020 but suddenly removed it, according to The Wall Street Journal. Amazon continued to provide documentaries on its platform from more… 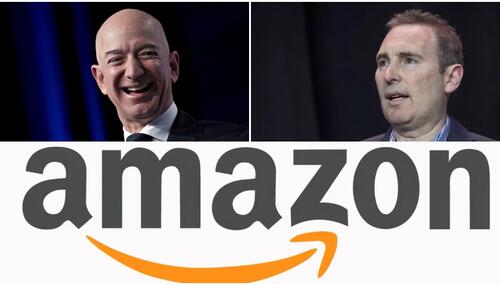 Amazon CEO Jeff Bezos is stepping down and being replaced by the head of Amazon Web Services, which deplatformed Parler. Andy Jassy, who has led the company’s Amazon Web Services (AWS) division, will reportedly take over as the company’s CEO. AWS is the division of Amazon that canceled services to the free-speech site Parler following the Jan. 6 riot in the U.S. Capitol building, which… 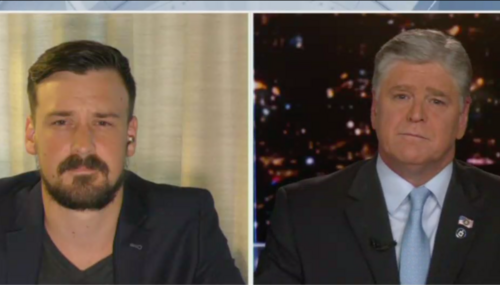 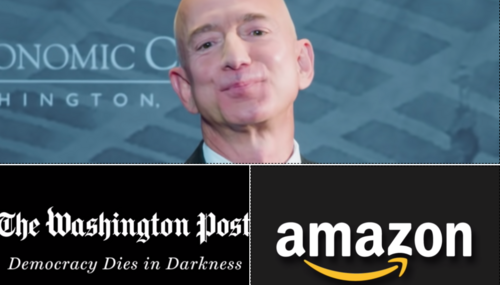 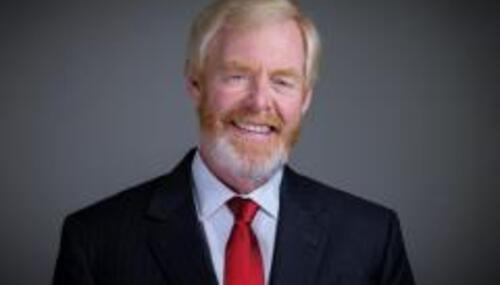 Bozell: Big Tech Is Doing What Tyrants Like Hitler, Mao and Stalin Do

“Stalin censored speech. So did Mao. So did Hitler. It’s what tyrants do,” Media Research Pres. Brent Bozell says, reacting to recent censorship tactics employed by social media giants like Amazon and Twitter. 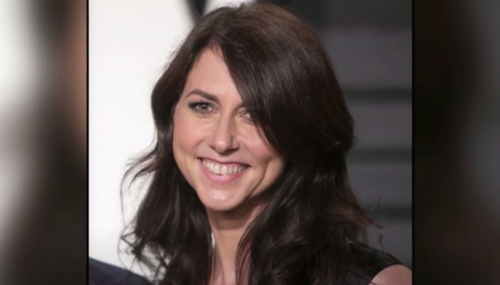 Defund the Police Group Donor Named ‘Philanthropist of the Year’

Supporting a leftist group that advocates defunding the police apparently wasn’t a red flag for liberal outlet Inside Philanthropy’s (IP) “Philanthropist of the Year” award. 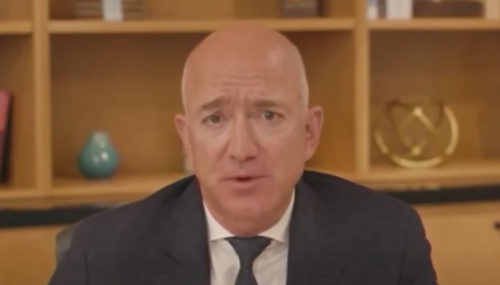 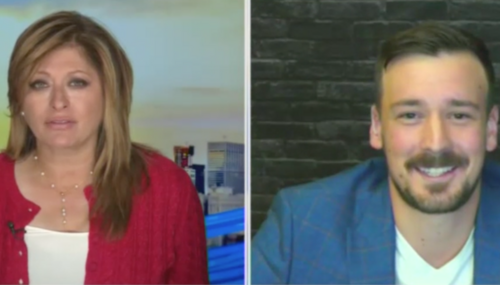 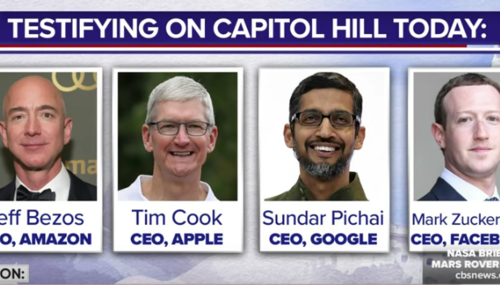 Big Tech companies claim to represent American values, but their business practices say otherwise.  The CEOs of these companies declared that they were American, but then had to deal with numerous examples that undermined that patriotic claim. 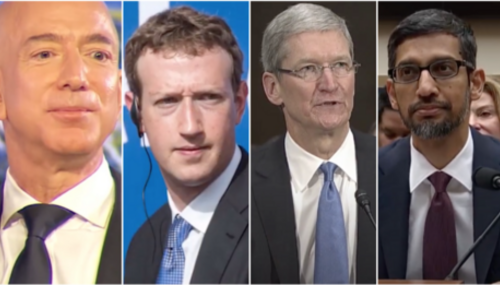