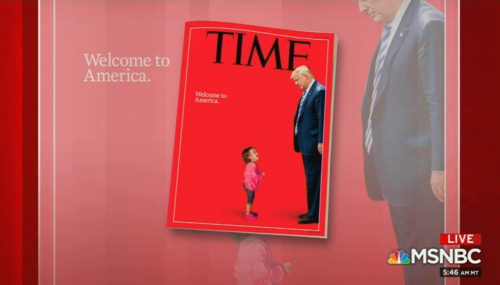 Kyle Drennen
June 21st, 2018 11:45 AM
President Trump signing an executive order on Wednesday to stop the separation of illegal immigrant families at the border was greeted Thursday morning by broadcast networks and cable news channels hailing the latest cover of Time magazine, which savaged Trump by using an altered image to portray him as indifferent to a crying young child. 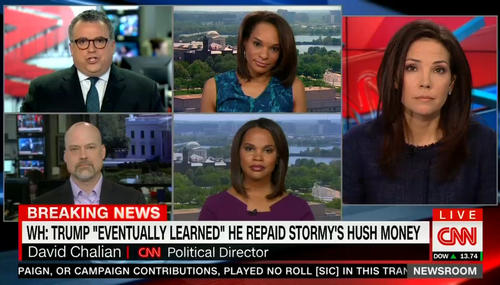 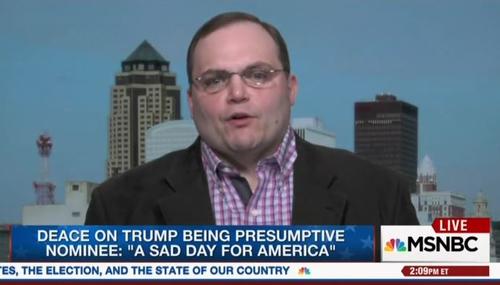 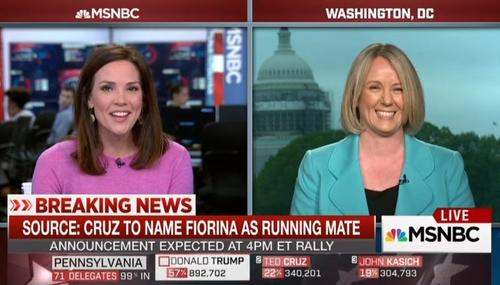 Curtis Houck
April 27th, 2016 3:43 PM
Almost on cue when it became clear that GOP presidential candidate Ted Cruz would announce Carly Fiorina as his running mate, MSNBC and host Erica Hill brought on EMILY’s List President Stephanie Schriock for a round of softballs to viciously smear yet another conservative woman as “a photo-op” versus an opponent like Hillary Clinton who has been “a champion her entire… 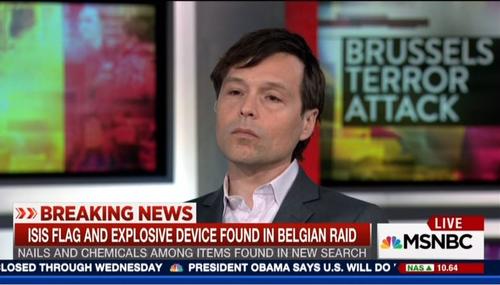 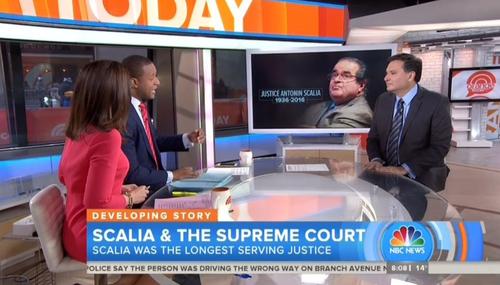 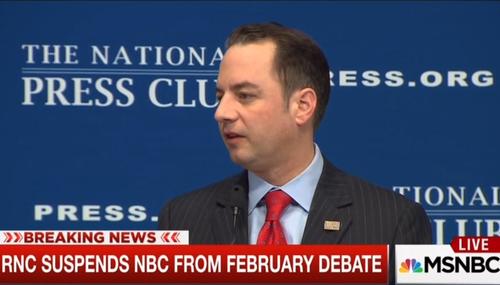 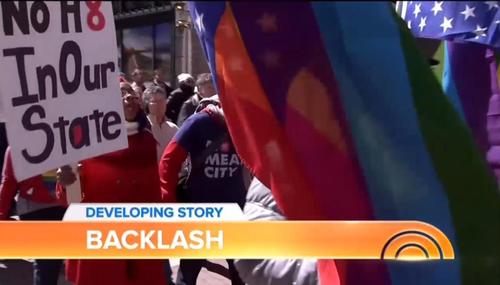 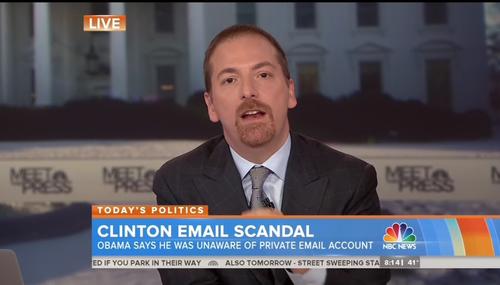 Jeffrey Meyer
March 8th, 2015 9:40 AM
On Sunday, Chuck Todd, moderator of Meet the Press, appeared on NBC’s Today to provide some political cover for Hillary Clinton following revelations that she used only a private email account while serving as Secretary of State. 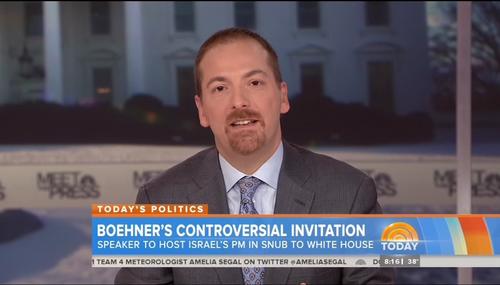 Jeffrey Meyer
January 25th, 2015 9:01 AM
Chuck Todd, NBC News Political Director and moderator of Meet the Press, appeared on Sunday’s Today to preview his upcoming show and to discuss the fallout following the White House’s announcement that President Obama will not meet with Israeli Prime Minister Benjamin Netanyahu when he visits the United States in March. Speaking to Today co-host Erica Hill, Todd found… 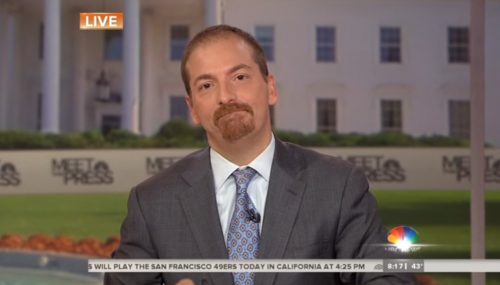 Jeffrey Meyer
November 23rd, 2014 9:39 AM
Chuck Todd, NBC News Political Director and moderator of Meet the Press, appeared on Sunday’s Today to preview his show and had some harsh words for Republicans in the wake of President Obama’s executive action on immigration. Speaking to co-host Erica Hill, Todd argued that “politically on Capitol Hill it’s very toxic. I think congressional Republicans they are… 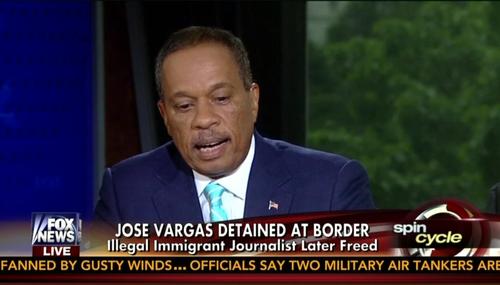 Jeffrey Meyer
July 20th, 2014 9:57 AM
In the wake of the Israeli military launching a ground offensive into the Gaza Strip to prevent Hamas militants from continuing to fire rockets into their country, NBC has repeatedly taken jabs at Israel and its military.  In a report filed on Today on Sunday, July 20, Richard Engel, NBC’s Chief Foreign Correspondent, provided a fairly biased report on the ongoing violence in the… 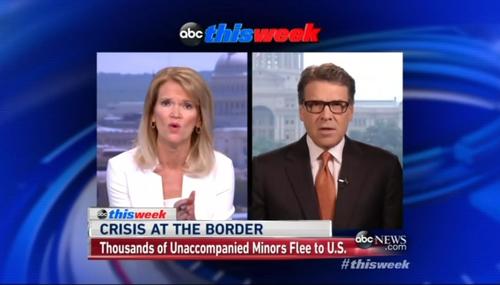 NBC Promotes Illegal Immigrant: ‘The Dream Of A New Life In America

Jeffrey Meyer
July 6th, 2014 9:13 AM
For the past week, NBC’s Miguel Almaguer has been stationed in Murrieta, California covering the flood of illegal immigrants being bused into the town and the protests from residents who argue their town cannot support them. While his previous reports have centered around the protests in Murrieta, on July 5 and 6 Almaguer ran two reports promoting the journey of one illegal… 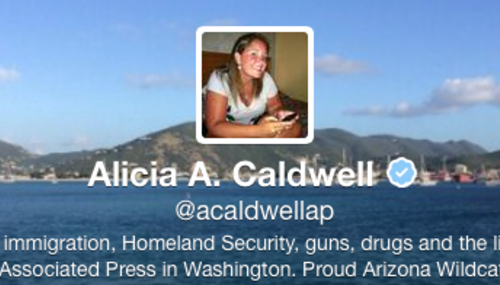 Jeffrey Meyer
June 22nd, 2014 9:04 AM
On Sunday, June 22, NBC’s Kristen Welker did her best to cover up the fact that the more than 170,000 illegal immigrants who have been captured crossing the Mexican border since October 2013 are actually illegally entering the United States. In a 90 second report on Sunday's Today, it took Ms. Welker 85 seconds before she used the term “illegal” in her report with Today…