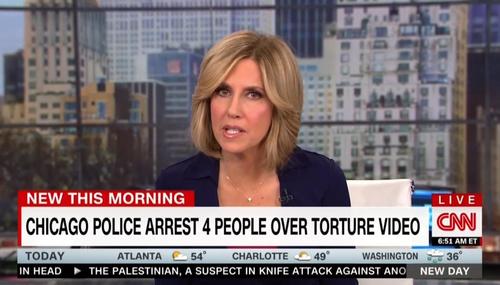 Brad Wilmouth
January 5th, 2017 12:11 PM
As Thursday's CNN New Day covered the horrendous story of a white special needs man being tortured by four black teens in Chicago while they made anti-white and anti-Donald Trump taunts and live streamed the assault on Facebook, CNN co-host Alisyn Camerota fretted that "right-wing websites" like Breitbart, The Blaze, and Townhall are going too far in making the story "political." 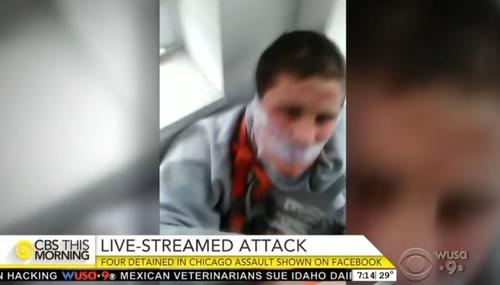 Tom Blumer
January 5th, 2017 11:19 AM
The Associated Press's initial Wednesday evening report on the horrific beating and torture of a mentally handicapped 18 year-old in Chicago is woefully and predictably weak. A comparison of what Fox 32 in Chicago was reporting at the time of AP's story will demonstrate how much the wire service chose to ignore. 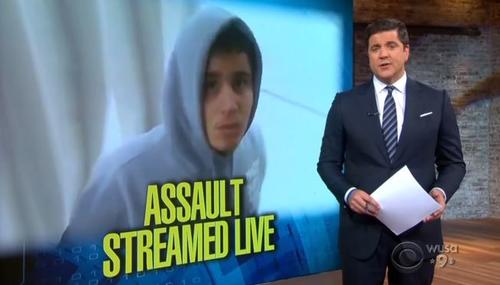 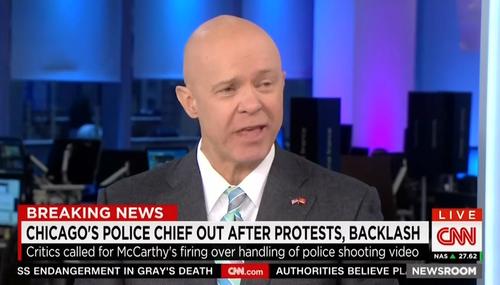 Brad Wilmouth
December 2nd, 2015 12:52 AM
Appearing on Tuesday's CNN Newsroom with Brooke Baldwin, CNN Law Enforcement Analyst Harry Houck railed against Democratic management of the inner cities of Chicago. After declaring that "I am sick and tired of seeing small children, black children being killed," he tore into the city's mayor and former Obama advisor Rahm Emanuel for blaming the police superintendent for the city's problems,…