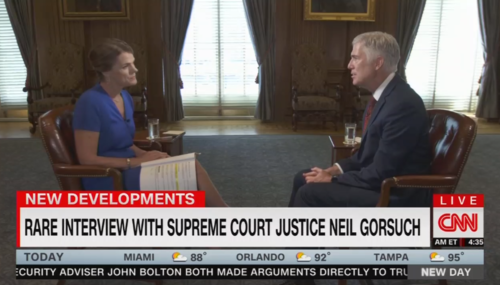 Nicholas Fondacaro
September 10th, 2019 5:40 PM
As part of his media blitz to promote his new book before the start of the next Supreme Court term, Associate Justice Neil Gorsuch sat down with CNN’s Ariane de Vogue. In the portion of the interview that was shown during Tuesday’s New Day, de Vogue pressed Gorsuch on the fears CNN and the rest of the left had about the country supposedly taking a “hard right turn” due to… 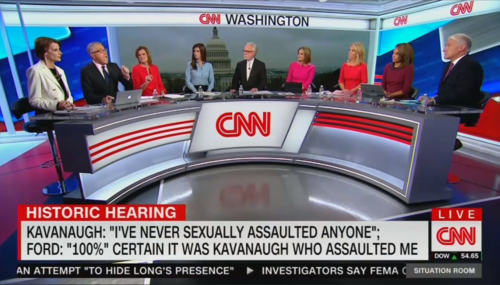 CNN Decries Kavanaugh for Going ‘All Trump Republican’ Against Smears

Nicholas Fondacaro
September 27th, 2018 6:33 PM
During each short break in the Kavanaugh show trial in the Senate Judiciary Committee, the liberal media let loose a flood of condemnation for the conservative nominee. In the middle of a break during the 5:00 p.m. Eastern hour, a gaggle of CNN liberals ripped into Kavanaugh for becoming Trumpian in his forceful defense of himself, his reputation, and family. Slanted ABCNews.com Marks Roe Decision by Worrying About How It Might

Tim Graham
January 22nd, 2013 7:31 PM
Supreme Court reporter Ariane deVogue of ABCNews.com covered the 40th anniversary of the Roe v. Wade abortion decision in a strange and very slanted way: in light of how an "abortion backlash persists" and the high court will rule on “gay marriage” in the coming months. At this point, her liberal experts are willing to admit Roe was too broadly decided – at least in… 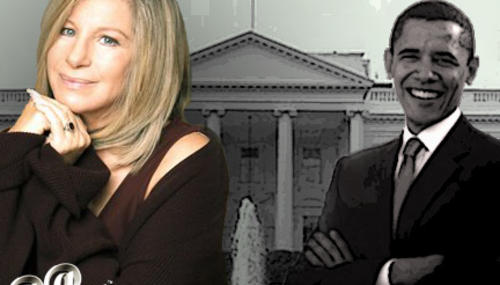 Justice Ginsburg to Egyptians: 'I would not look to the U.S. Constitut

Tom Blumer
February 4th, 2012 10:35 AM
Supreme Court Justice Ruth Bader Ginsburg, on a trip underwritten by the U.S. State Department (aren't justices expected to keep their distances from the government to protect their perceived impartiality?), was in Egypt on Wednesday at a Cairo University law school seminar. While there, according to the Associated Press's Mark Sherman, she told students that (in Sherman's words)…