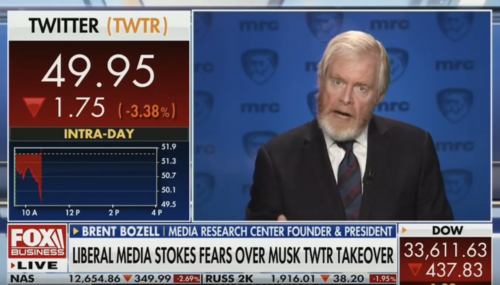 Billionaire Elon Musk’s takeover of Twitter was totally about protecting the First Amendment, and had little to do with labor considerations or investing for financial gain. MRC President and founder Brent Bozell made those remarks during an appearance on Fox Business’ Varney & Co. on Tuesday. 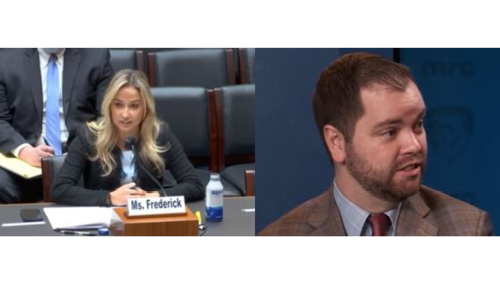 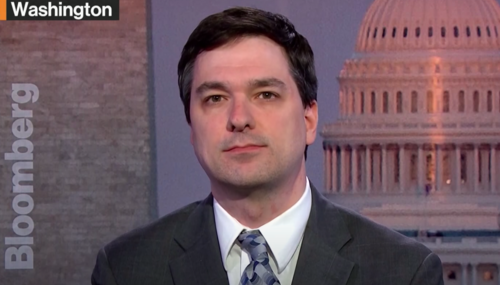 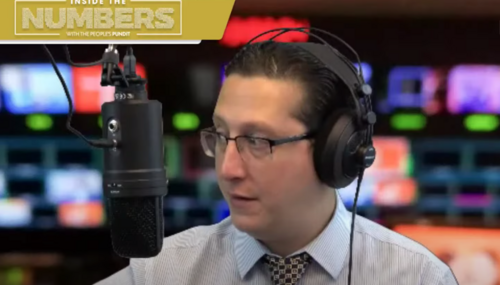 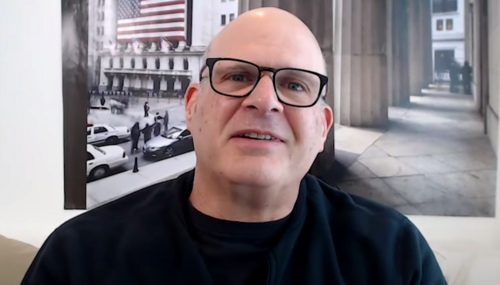 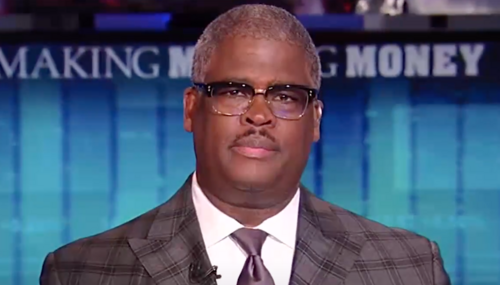 Fox Business host Charles Payne has had enough. He’s fed up with the anti-Trump media and their one-sided coverage of the stock market and economy. The Making Money with Charles Payne host hammered the liberal media negativity in an exclusive interview.