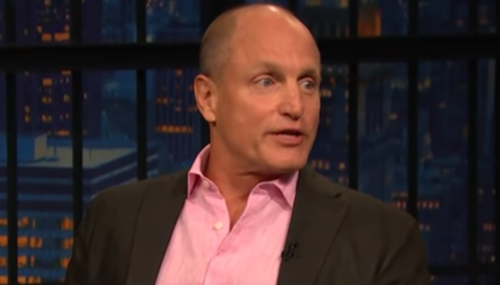 Culture
Gabriel Hays
April 9th, 2020 1:44 PM
Isn't it hilarious to find out that some of the rich and famous folks who look down on you for not believing in “science” also peddle absolutely insane conspiracy theories that put people at risk? A couple of the big name Hollywood types who insist that capitalism-driven climate change is killing the planet and that climate change-denying conservatives are dangerously… 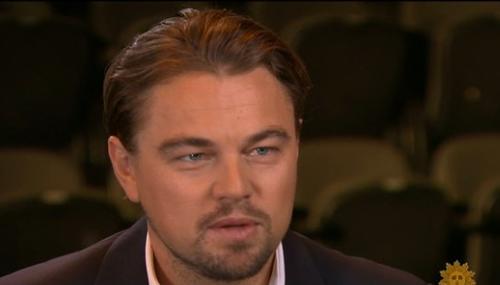 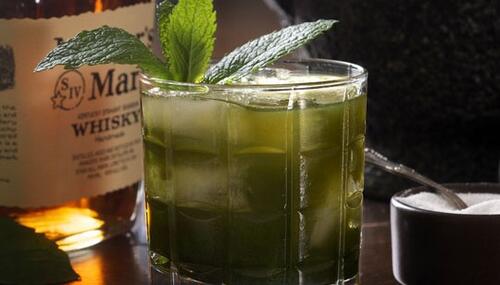 Noel Sheppard
June 4th, 2013 12:11 AM
You really can't make this stuff up. Woody Harrelson, during an interview with Details magazine, admitted to being "an absolute moron" during his carefree Cheers days; this came after telling his questioner that Barack Obama is like Richard Nixon because Nixon escalated the Vietnam War: 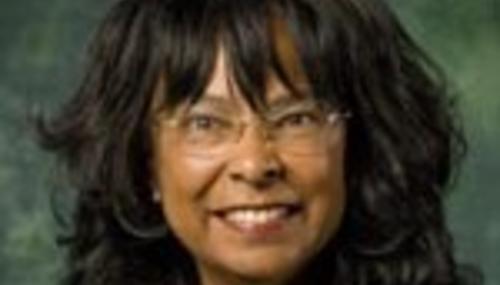 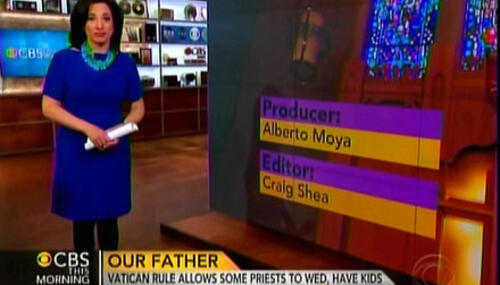 Woody Harrelson on GOP: 'The S--t Those People Say Just Makes Me Weep

Noel Sheppard
March 12th, 2012 6:10 PM
As NewsBusters reported last Wednesday, the stars and executives involved in the production of HBO's Sarah Palin-bashing film "Game Change" have given $200,000 to Democrats and liberal causes in recent years whilst donating absolutely nothing to Republicans. Now we learn from a Men's Journal interview with "Game Change" star Woody Harrelson that what members of the… 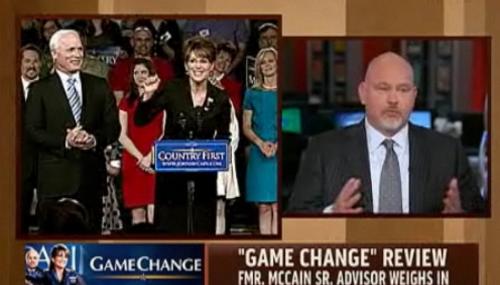 Noel Sheppard
March 11th, 2012 8:09 PM
Now that HBO's Sarah Palin-bashing film "Game Change" has premiered, it is fascinating to note that its two heroes are the very advisers who not only were responsible for the worst presidential campaign in decades, but also ended up backstabbing the candidates they represented. As John Podhoretz wrote at the Weekly Standard: 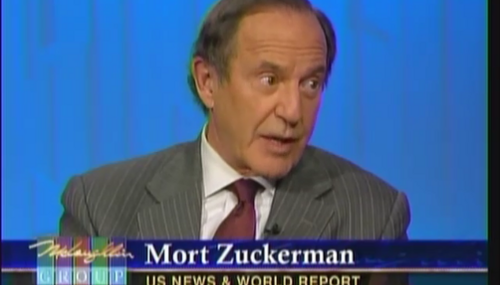 Noel Sheppard
March 11th, 2012 2:13 PM
Although Sen. John McCain (R-Ariz.) kept true to his word that he wasn't going to watch HBO's Sarah Palin-bashing film "Game Change" which premiered Saturday evening, he did have some harsh words about it on Fox News Sunday. "It's based on a book that's completely biased and with unattributed quotes," McCain said before taking issue with the depiction of… 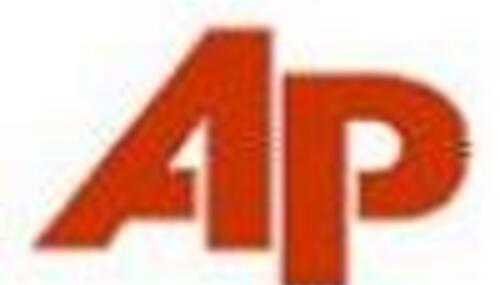 Chris Matthews on Woody Harrelson in 'Game Change': 'It's the Role of

Noel Sheppard
March 11th, 2012 12:16 PM
As NewsBusters has been reporting, Obama-loving media members have almost been orgasmic in their adoration for HBO's new Sarah Palin-bashing film "Game Change." Firmly on the bandwagon is Chris Matthews who on the syndicated program bearing his name this weekend actually said that Woody Harrelson's performance as McCain campaign manager Steve Schmidt is "the role of the… 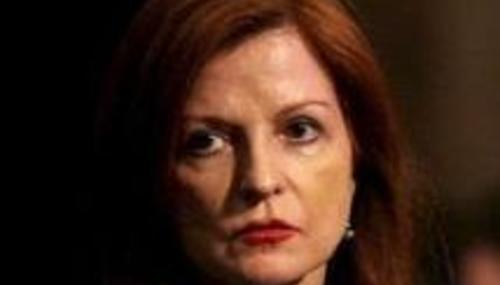 Noel Sheppard
March 7th, 2012 7:04 PM
Days before HBO's anti-Republican propaganda film "Game Change" premieres, it has been revealed that the top stars and executives involved in the movie have given $200,000 to Democrats and liberal causes over the years. By contrast, according to the Hollywood Reporter, they've given exactly nothing to Republicans: 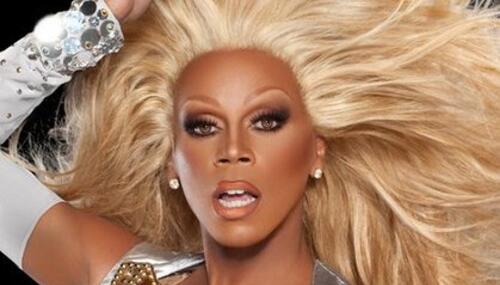 Brent Baker
February 4th, 2012 6:51 PM
In a movie opening next week, left-wing activist Woody Harrelson (IMDb page) plays a dirty cop in 1999 Los Angeles whose character impugns the Founding Fathers as “all slave-owners” and warns that if he is fired “I’ll have my own show on Fox News inside one week.” “I am not a racist,” he declares in a clip from Rampart played on Thursday’s Late…

Brad Wilmouth
November 16th, 2009 3:24 PM
In an interview published November 11 at Salon.com, titled, "Woody Harrelson on war, death, LBJ and Obama," by Andrew O'Hehir, actor Woody Harrelson, who stars in the new film, The Messenger, recounts his conspiracy theory that America invaded Afghanistan not because of the 9/11 attacks, but because Chevron wanted to overthrow the Taliban and build an oil pipeline. Harrelson:The guys…

Geoffrey Dickens
October 27th, 2009 6:17 PM
Chris Matthews, on Tuesday's "Hardball," invited on former Cheers star Woody Harrelson to promote his new movie, The Messenger, and also talk Afghanistan war policy. The Zombieland actor announced that he was opposed not only to the war in Iraq, but also to the fight in Afghanistan as he compared it to Vietnam and advised that Barack Obama should "pull those troops out," to…