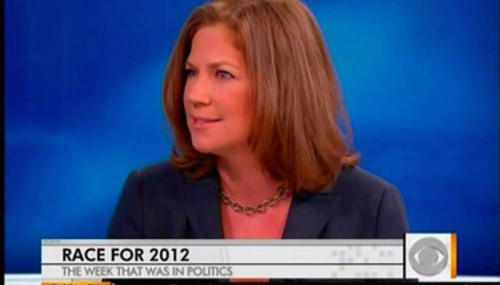 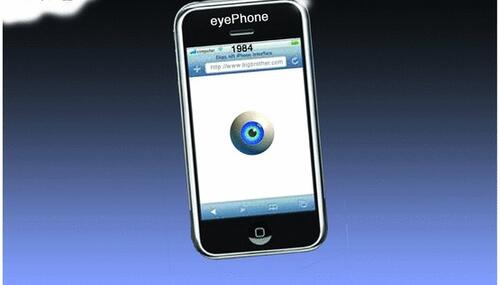 Dan Gainor
October 19th, 2010 3:56 PM
Steroids are back in the news with the arrest of a Canadian doctor charged with providing performance-enhancing drugs to top athletes. It’s a major issue in the sports world, raising the question whether some of today’s most-well-known sports stars violated rules to boost their performance. At the same time, the ethics of how The New York Times handled the investigation also…

Gasparino: 'It is My Job to Turn This Into a Barroom Brawl' with CNBC

Jeff Poor
February 22nd, 2010 5:58 PM
A little competition is good for consumers, right? If that's the case, it looks promising for consumers of cable business news. Former CNBC on-air-editor, now the senior contributor for the Fox Business Network, Charles Gasparino vows to provide just that. Gasparino appeared on the Feb. 22 broadcast of FBN's "Imus in the Morning" and explained why he made the move. "I always…

Tim Graham
February 22nd, 2010 1:54 PM
On Friday, we noticed Katie Couric expressing sympathy for Tiger Woods on her Twitter page, that he was at the "epicenter of humiliation" and public judgment "must be very painful." ABC’s Jake Tapper replied that he hoped the "painful" referred to the pain of Tiger’s wife and children. On Saturday, Couric responded to Tapper and our blog on Twitter: For the record...…

Bias by the Numbers: Networks Give 30 Minutes to Tiger; Nothing for Ri

Colleen Raezler
February 18th, 2010 4:18 PM
According to ABC, CBS and NBC, an athlete involved in a three-month-old sex scandal is more newsworthy than a statement of principles signed by more than 80 conservative leaders. Not just more newsworthy. The broadcast network morning shows devoted more than 30 minutes of coverage about Tiger Wood's statement to the press on his sexual "indiscretions" scheduled for Feb. 19. By…

Noel Sheppard
January 9th, 2010 1:57 PM
Conan O'Brien Friday humorously took on rumors surrounding his future on NBC's "Tonight Show."During his opening monologue, O'Brien addressed the chatter concerning Jay Leno and himself by listing a number of really preposterous rumors including:I'm pregnant with Jay's baby.Jay's pregnant with my baby.We're both pregnant with Tiger Woods' baby.Much as what Leno did the previous night, O…

Time TV Critic Overreacts to Brit Hume: 'Get Off the Cross

Ken Shepherd
January 6th, 2010 11:23 AM
Newsweek religion reporter Lisa Miller, no Bible-thumping fundamentalist she, doesn't understand why the heathen rage against Brit Hume. From her January 5 post at the magazine's The Gaggle blog:I'm not at all sure why the liberal left is always so shocked that evangelical Christians want other people to become Christians. The outrage that followed Fox News anchor Brit Hume's  plea to Tiger Woods…

Brad Wilmouth
January 4th, 2010 10:30 PM
On Monday's Countdown show, MSNBC's Keith Olbermann slammed FNC's Brit Hume for advising Tiger Woods to convert to Christianity while appearing on yesterday's Fox News Sunday panel, where Hume has regularly appeared for years and contributed his opinions to the discussion in a way that differs from his manner of moderating discussions in a more neutral way when he used to host Special Report with…