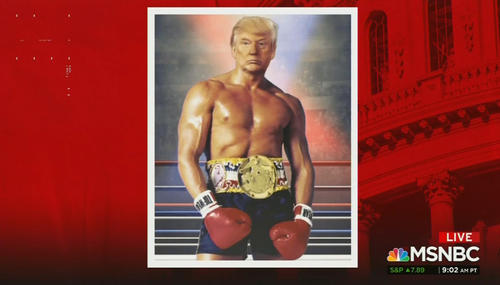 Liberals LOSE Their Marbles Over Trump’s ‘Rocky’ Tweet; ‘Unclear Why’

Curtis Houck
November 27th, 2019 1:55 PM
My goodness. The liberal media and their allies can’t seem to take a joke. On Wednesday morning, President Donald Trump tweeted a photo with his face superimposed over Sylvester Stallone’s Rocky Balboa character in a shot for Rocky III. The tweet was a clear attempt by the President to double down on his claim that doctors recently told him he has a “gorgeous chest.… 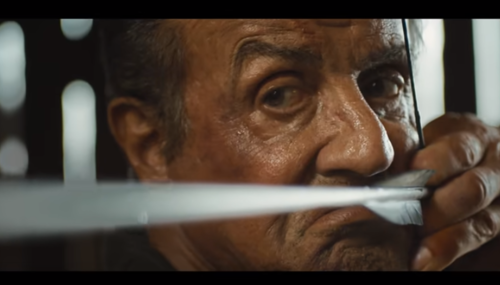 Christian Toto
September 28th, 2019 1:30 PM
Even Inspector Clouseau could spot the media’s distaste for the fifth Rambo installment. Rambo: Last Blood hit theaters Sept. 20, racking up a solid, but unspectacular $19 million. While fans cheered Sylvester Stallone’s latest sequel, critics loathed it. The 28/85 critic-audience split over at RottenTomatoes.com says it all.

David Limbaugh
November 30th, 2018 11:19 AM
It's sobering how much race dominates the public discourse today. But as long as we're discussing stereotypes, we should note that leftists and elites are the ones obsessed with race, not the flyover Neanderthals to whom they impute this evil. Give it a rest, eggheads. Leftists can scarcely discuss any issue without injecting this toxicity. They imagine it everywhere -- the ubiquitous… 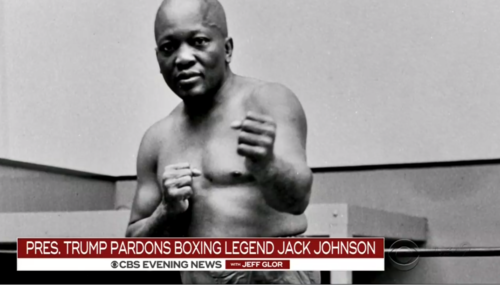 Nicholas Fondacaro
May 25th, 2018 12:14 AM
On Thursday, President Trump corrected that heinous injustice by issuing a pardon for Johnson after actor Sylvester Stallone shared the story with him. That’s right, the president the liberal media love to portray as a staunch racist actually pardoned a man who was a victim of true racism. But, of course, not all of the media thought it was noteworthy during their evening broadcasts. Both… 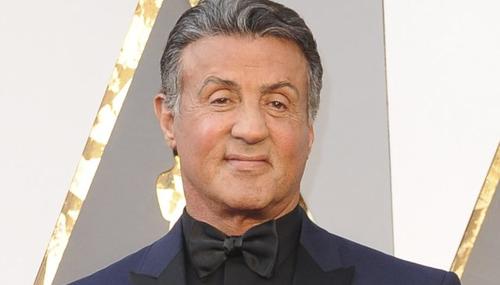 Culture
Maggie McKneely
December 15th, 2016 2:59 PM
According to some reports, Donald Trump has an idea about how to make art great again – by tapping ‘Rocky’ to head the National Endowment for the Arts.

Clay Waters
January 15th, 2008 3:14 PM
The '80s are back -- Sylvester Stallone has prepped another "Rambo" movie, Chuck Norris is an Internet icon and Mr. T is doing commercials. Alex Williams tackled the "trend" for the Sunday Styles section of the New York Times, "Tough Guys for Tough Times." Williams' story is a retread in its own way; the first sentence below in particular could have been been found …