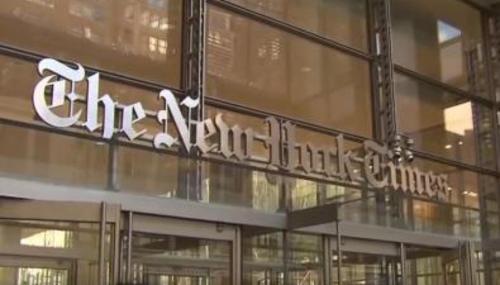 Tom Blumer
February 15th, 2015 9:56 AM
Libya's descent into chaos troubles the New York Times editorial board. Naturally, the Old Gray Lady's Sunday editorial, even as it referenced the 2011 "civil war," didn't even try to make any association between the current mess and the administration which initiated it. The editorial's recitation of the current situation, without any mention of President Obama,…

Coulter Column: When a Community Organizer Goes to War

Ann Coulter
September 5th, 2013 6:31 PM
Oh, how I long for the days when liberals wailed that "the rest of the world" hated America, rather than now, when the rest of the world laughs at us. With the vast majority of Americans opposing a strike against Syria, President Obama has requested that Congress vote on his powers as commander in chief under the Constitution. The president doesn't need congressional approval to… 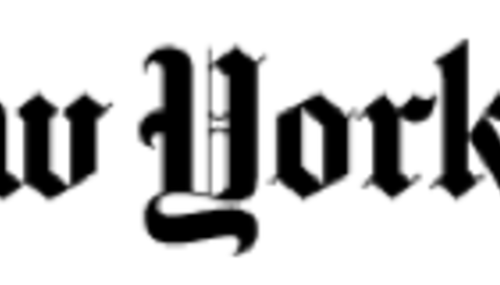 Ken Shepherd
May 22nd, 2012 5:45 PM
In her May 22 "Singles File" -- described as "A weekly playlist for the listener with a one-track mind" -- Washington Post music critic Allison Stewart suggested readers might want to download the new single "Reagan" by rap artist Killer Mike. "The Obama years haven't been fruitful ones for sociopolitically minded rappers, at least until now,"… 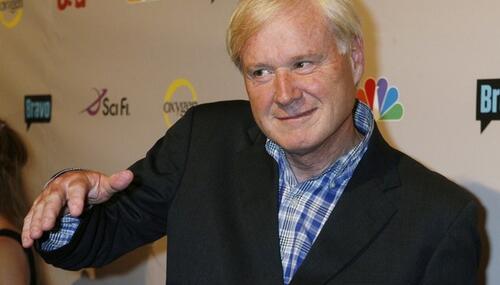 Rewind: Remember When PBS Praised Qadhafi As An Islamic Hero

Tim Graham
October 20th, 2011 2:21 PM
Now that the American consensus holds that Moammar Qadhafi was a vile dictator who few will mourn, it might be time to recall that taxpayer-funded PBS actually aired a documentary series by an Islamic professor that honored Qadhafi as "brilliant." Brent Bozell, then chairing the National Conservative Foundation, led the charge against a series called The Africans that aired in the… 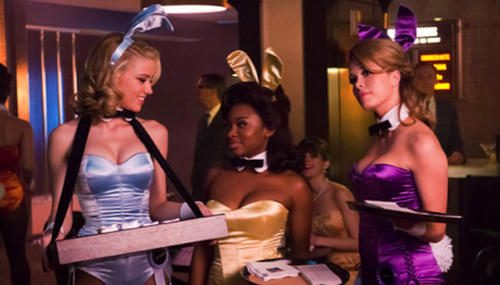 NB Staff
August 22nd, 2011 10:19 AM
Last night, following the rebel capture of one of Col. Muammar Gadhafi's sons, the one-time heir apparent, and the surrender of another of his sons, massive celebrations erupted in Tripoli, the capital of Libya. Rumors also swirled on the fate of Gadhafi, some saying he had been shot, captured, or escaped to Algeria. As a rebel spokesman told the Washington Times of the uprising in… 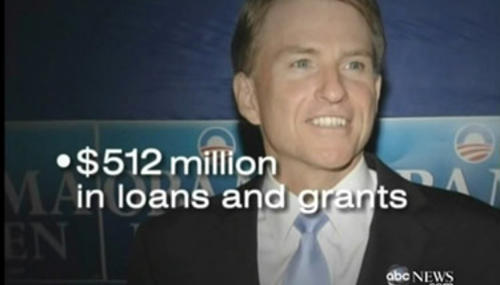 NB Staff
April 1st, 2011 10:59 AM
NewsBusters publisher Brent Bozell has seen a lot of dopey stuff from the liberal media in his nearly 25 years battling liberal media bias. But Matt Lauer's question to Rep. Michele Bachmann (R-Minn.) on Wednesday takes the cake. Discussing the matter of arming the rebels in Libya, the "Today" host allowed that there may well be al Qaeda operatives among the anti-Qadhafi forces…

I Stand with Max

R. Emmett Tyrrell Jr.
March 31st, 2011 5:45 PM
Monday night, I attended a public policy discussion sponsored, not surprisingly, by The American Spectator; I say not surprisingly because I have been attending these meetings for roughly 30 years and always come away with fresh ideas. They are meant to ventilate ideas, and now that a presidential election is drawing near, we are inviting presidential candidates as our special guests to float…

There Is a Method to Obama's Libya Madness

David Limbaugh
March 29th, 2011 11:38 AM
President Obama's decision to bomb Libya is not even so multilateral as President George W. Bush's decision to attack Iraq. Nor is it ultimately driven by humanitarian concerns — and certainly not by any vital U.S. national interest. Despite Obama's vilification of Bush for his alleged unilateralism, "Obama's 'coalition of the willing,'" according to… 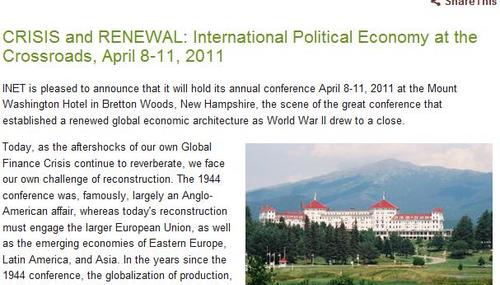 Why Are The TV Networks So Slow to Poll on Libya

Tim Graham
March 29th, 2011 8:43 AM
One sign that the broadcast networks aren’t vigorously opposed to President Obama’s air strikes in Libya is the utter lack of polls. There were no ABC/Washington Post or NBC/Wall Street Journal polls touted before Obama’s Libya address, and a Gallup poll showing only 47 percent support for military action has been barely mentioned. CBS News did a poll (without The New York… 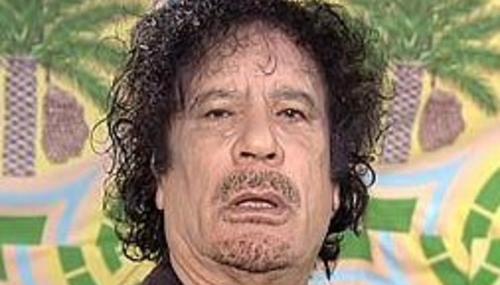 Mark Finkelstein
March 29th, 2011 8:32 AM
Many here at home may have criticized President Obama's speech last night on Libya.  But abroad, there was at least one man who dug PBO's remarks: Muammar Gaddafi . . . That was the educated estimation of NBC's Jim Maceda, reporting from Libya on Morning Joe today.  It was PBO's failure to call for regime change that would have buoyed Gaddafi, says Maceda.  He…

David Limbaugh
March 25th, 2011 10:18 PM
Everyone seems to have a different theory about why President Obama attacked Libya when he did and what his ultimate purpose is, because he has been so adamantly against similar uses of military force and reluctant even to voice his support for some democratic movements. I don't think it's that mysterious. Commentators have been mystified by Obama's vacillation, his indecisiveness… 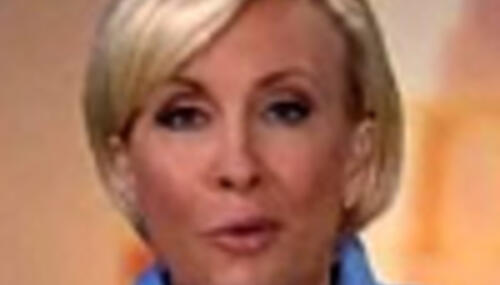 NB Staff
March 25th, 2011 10:47 AM
In the lead-up to the Iraq War, the media "hammered Bush" about getting congressional approval, NewsBusters publisher Brent Bozell noted on last night's "Hannity" during the "Media Mash" segment. Yet such scrutiny has been missing in President Obama's actions on Libya, he noted. What's more, the media have failed to press Obama on violating his own…

Ken Shepherd
March 18th, 2011 3:43 PM
Leading the free world is highly overrated and so last century. Just ask Time's Joe Klein, who is giddy that our European allies and the Arab League took a leading role in setting up a no-fly zone over Libya, some 31 days after Muammar al-Qadhafi started opening fire upon ragtag rebels. From a March 18 entry entitled "Gaddafi Duck" at the magazine's Swampland blog: