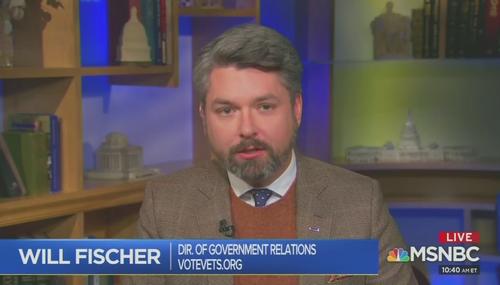 Ryan Foley
November 25th, 2018 3:09 PM
During Saturday’s edition of AM Joy, host Joy Reid engaged in a discussion with Will Fischer of votevets.org, Jennifer Rubin of The Washington Post, and MSNBC Contributor Malcolm Nance about what they saw as the President’s lukewarm attitude toward the military and his tendency to use them as political props. Throughout the roughly ten-minute long segment, Reid and her guests did not… 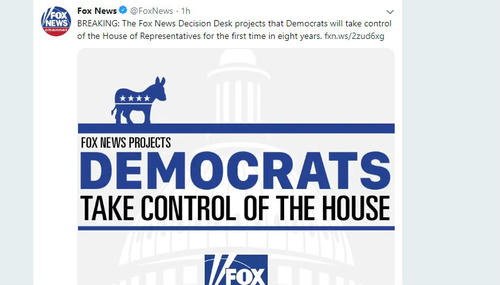 Culture
Jacob Comello
November 6th, 2018 11:56 PM
At around 7 PM EST on Nov. 6, Fox News tweeted it’s projection that the Democrats were going to flip control of the US House of Representatives. 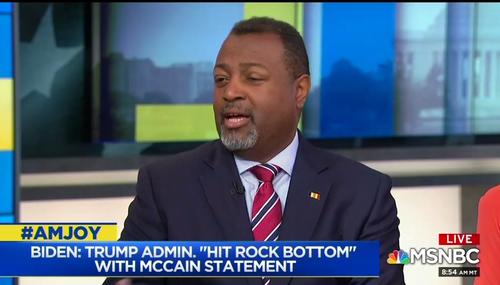 Brad Wilmouth
May 12th, 2018 12:43 PM
On Saturday's AM Joy, MSNBC terrorism analyst Malcolm Nance declared that veterans who "love Trump" are "not honorable" during a discussion of some of President Donald Trump's history of trashing Senator John McCain. And a bit earlier, the MSNBC analyst claimed that efforts to combat illegal immigration are a part of "institutionalized bigotry" and "… 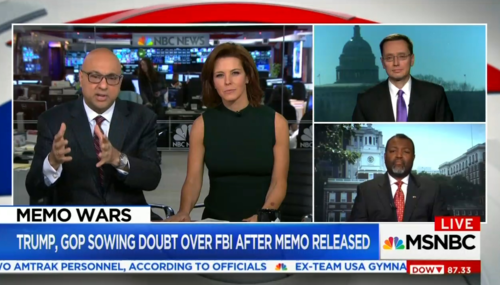 Kyle Drennen
February 5th, 2018 1:53 PM
Even as MSNBC’s Morning Joe on Monday tried to dismiss the FISA memo alleging political bias at the FBI as an “empty vault,” during the 11:00 a.m. ET hour, co-anchors Ali Velshi and Stephanie Ruhle portrayed the release of the document as a threat to democracy and fretted with their guests that President Trump was employing the “dictator’s playbook” by… 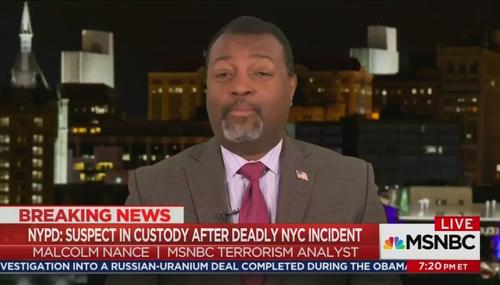 MSNBC Analyst: NYC Terror ‘Not Islam,’ What About 'Radical Catholics?'

Kristine Marsh
November 1st, 2017 11:43 AM
Just hours after news broke that a radical inspired by ISIS drove into a bikepath, killing eight people and injuring over a dozen others, MSNBC was already out deflecting blame from the radical religious ideology behind the attack. The network’s terrorism analyst, Malcolm Nance, defended Islam, saying it wasn’t responsible for Tuesday’s terror attack. He even brought… 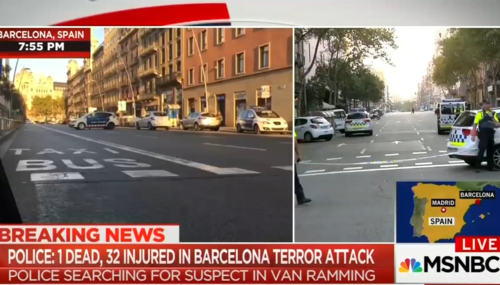 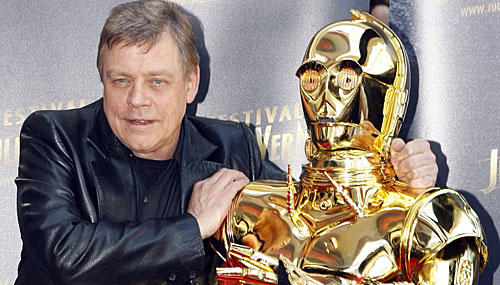 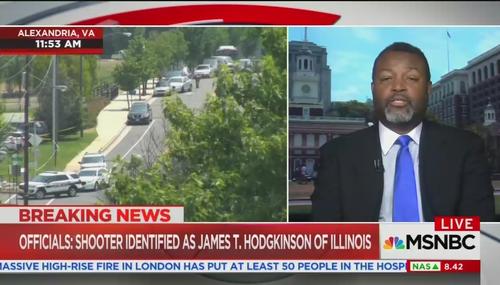 Kristine Marsh
June 14th, 2017 2:54 PM
After journalists and celebrities gushed about gun control on Twitter after this morning’s shooting of GOP Rep. Steve Scalise, some members of the media took their partisan advocacy on air. MSNBC’s counter-terrorism expert Malcolm Nance admitted to anchor Brian Williams during the 11 am hour, that he cared less about the motives behind today’s shooting than how the shooter… 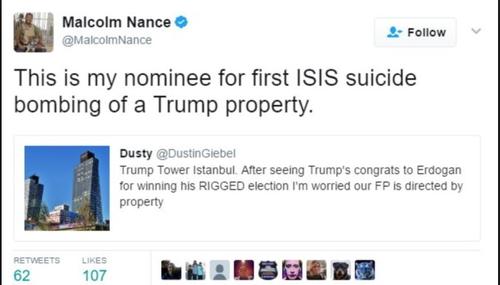 Tim Graham
April 24th, 2017 3:58 PM
The website Snopes.com still advertises itself as the “oldest and largest fact-checking site on the Internet,” so I was puzzled when a Snopes researcher contacted NewsBusters about something that really wasn’t a fact check. It was a gaffe check. On Sunday, Snopes posted an article about an MSNBC analyst’s tweet: “Did a Counterterrorism Expert Call For ISIS to Bomb a… 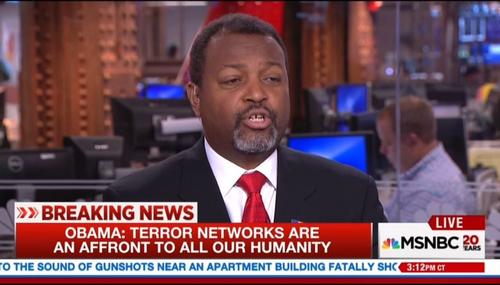 Nicholas Fondacaro
April 18th, 2017 11:27 PM
In an absolutely shocking tweet late Tuesday afternoon, MSNBC’s Counter Terrorism Analyst Malcolm Nance stepped up and suggested that ISIS bomb a Trump property. “This is my nominee for first ISIS suicide bombing of a Trump property,” he tweeted in response to another one asserting that President Trump congratulated Turkish President Recep Tayyip Erdogan’s election win for… 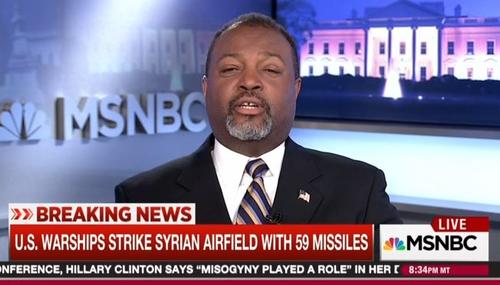 Curtis Houck
April 7th, 2017 1:32 AM
MSNBC was in full spin mode Thursday night following the U.S. airstrikes in Syria, denouncing President Trump for an “awkward” speech and strikes that may not have been legal, but also chiding him for doing something that might embolden Syrian President Bashar al-Assad to retaliate by inflicting more pain on his own people. 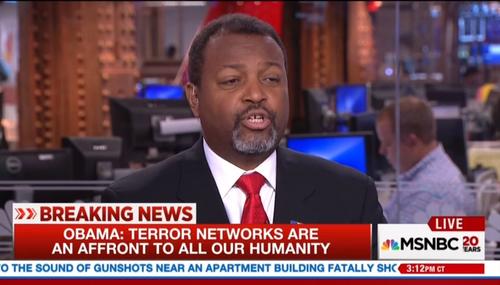 MSNBC Guest: Orlando Attack May Not Be Connected to Terror

Nicholas Fondacaro
July 15th, 2016 6:19 PM
During a discussion on Friday about the recent terrorist attack in Nice, France a guest on MSNBC claimed something absolutely ridiculous. Former United States Intelligence Officer Malcom Nance claimed that both the attack in Orlando, Florida and the attack in San Bernardino, California were not necessarily acts of ISIS terror. He pointed to instances of personal turmoil in the attackers’…