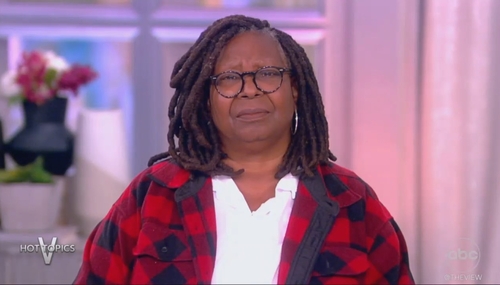 Proving yet again that they are more concerned with pushing a radical leftist agenda over empowering all women on Tuesday, the backbiting cast of ABC’s The View had their knives out for Democratic Arizona Senator Kyrsten Sinema for daring to say nice things about having a good rapport with Senate Minority Leader Mitch McConnell (R-KY). Joy Behar was the most vocal in her hatred;…

MSNBC Whines Sinema & McConnell Said Nice Things to Each Other

On MSNBC’s The 11th Hour, host Stephanie Ruhle and her two guests complained on Monday that Republican Senate leader Mitch McConnell and Democrat Senator Kyrsten Sinema dared to share a stage together at a public event and say nice things about each other. Since McConnell is hated by the fire breathing leftists on MSNBC for successfully confirming all three of former President Donald… 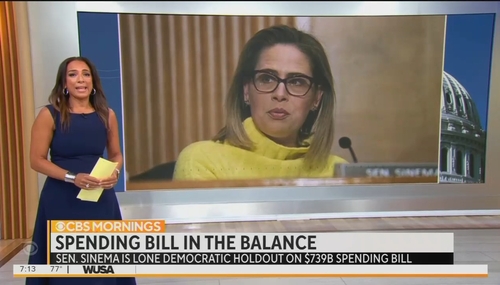 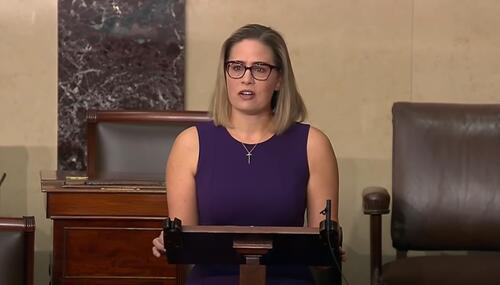 The bullying of moderate Democrat Kyrsten Sinema ratcheted up to a new level on Monday as a far-left media site obtained the Senator’s Social Security Number. This warranted no objection from the network morning and evening newscasts. And it comes after similar collective yawns by ABC, CBS and NBC after Alexandria Ocasio-Cortez called for “brass tacks” to be used against Sinema, later… 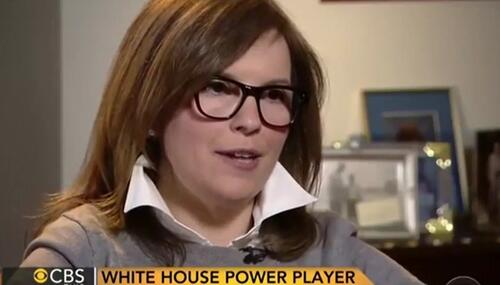 If you’re providing a roadblock to the Democratic agenda, there’s no words too evil for the left. And you’ll get no defense from the liberal media That was proven once again this month as a former top aide to Barack Obama lashed out at Kyrsten Sinema, calling her a “cunt,” “bitch,” “asshole” “trash.” That venom was spewed by Alyssa Mastromonaco on the January 13 Pod Save America podcast. 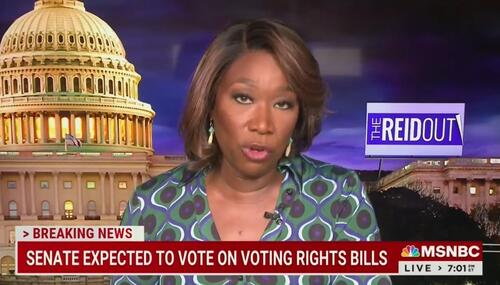 The Most UNHINGED Media Attacks Against Moderates Manchin and Sinema

Joe Biden suffered another major defeat last week, this time at the hands of moderate Democratic Senators Joe Manchin and Kyrsten Sinema. For months, the two have suffered abuse and harassment at the hands of left-wing activists. During this time, rather than turn down the rhetoric, journalists downplayed, ignored or participated in the vitriol against Sinema and Manchin. 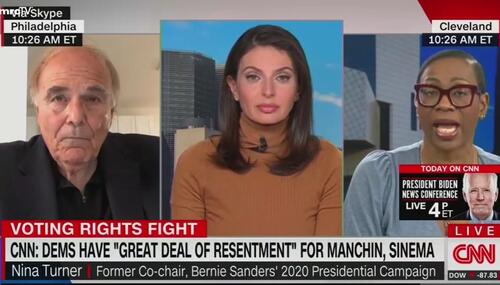 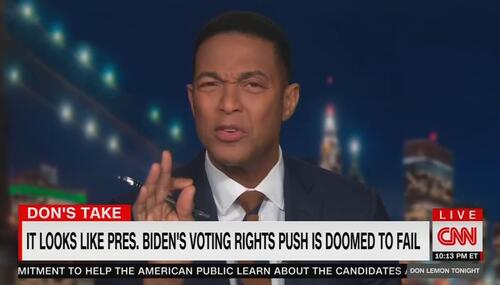 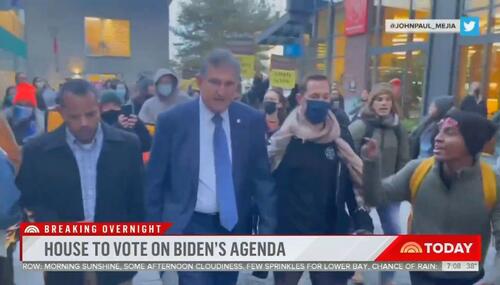 Joe Manchin on Sunday likely doomed Joe Biden’s massive $2 trillion spending plan and the media reaction was predictably hyperbolic. There were audible gasps on ABC when the news that he would vote no broke. The New York Times on Monday’s front page accused him of “deserting” the President. Incendiary talk by liberal journalists has been amplified by real-world bullying of Manchin and his…