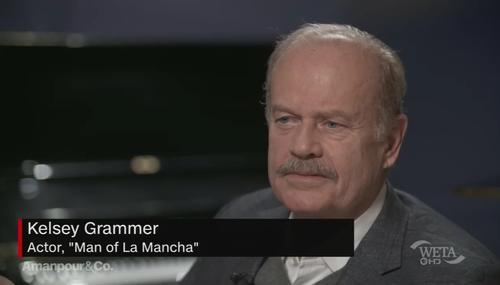 Kristine Marsh
May 15th, 2019 7:51 AM
On PBS’s Amanpour and Company Tuesday night, actor Kelsey Grammer made some surprising statements you’d be hard-pressed to find anyone in Hollywood admit: that they are conservative and support what President Trump is doing in Washington. 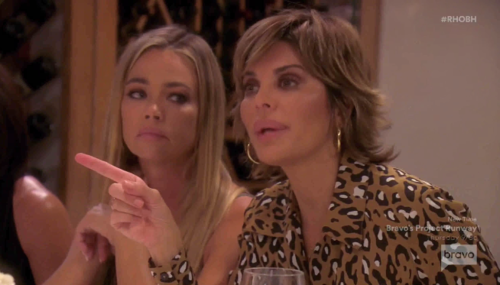 ‘Sick Thing to Say': Real Housewives Attack Their Own Over Kavanaugh

Culture
Alexa Moutevelis
April 17th, 2019 2:22 AM
The April 16 episode of The Real Housewives of Beverly Hills, titled “A Supreme Snub,” was recorded back in September during the Brett Kavanaugh Supreme Court confirmation hearings giving the left coast ladies the perfect opportunity to virtue signal their support for his accuser. 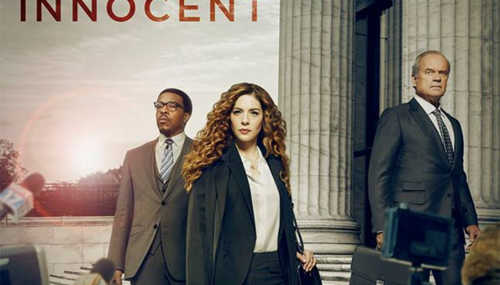 Culture
Rebecca Downs
February 18th, 2019 1:14 AM
Proven Innocent, the latest Fox drama, aired its Pilot episode on February 15. The basic premise of the show seems edgy and clever, but it quickly devolves into the usual tired and worn SJW tropes. 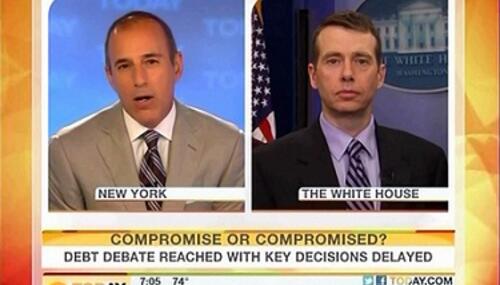 Geoffrey Dickens
August 1st, 2011 12:10 PM
The entertainment industry is notably short on actors who are confident enough to express any rightward beliefs in notoriously left Tinseltown, but one of the few who does, actor Kelsey Grammer (best known for his role as Dr. Frasier Crane on Cheers and then later Frasier) told the New York Post that once he's done with his thespian career he may end up running for mayor of New York City…

Brad Wilmouth
April 21st, 2010 6:52 AM
On Monday’s Joy Behar Show on HLN, host Behar and comedian Lewis Black berated right-leaning celebrity Kelsey Grammer for his involvement in promoting the new RightNetwork, with Behar lamenting, "Just what we need, more right-wing rhetoric." The HLN host soon portrayed Grammer as "the rich constantly bitching about taxes," and suggested that conservatives like Sarah Palin and…

Ken Shepherd
April 17th, 2009 4:24 PM
"At some point, I'm still trying to figure this out, we became a nation that honors failure and rewards it, instead of honoring success and rewarding it," actor John Ratzenberger told Fox News Channel's Neil Cavuto on Wednesday's "Your World" program. The "Cheers" alum appeared at the Sacramento Tea Party to register his concerns about government tax and spend…

Ken Shepherd
February 18th, 2009 5:22 PM
While many Hollywood stars may have raised a champagne flute yesterday to mark President Obama's signing of the stimulus package, actor Kelsey Grammer was not among them. The actor best known for his roles in "Cheers" and "Frasier" told NewsBusters's sister organization CNSNews.com recently that he was a "free enterprise guy" who feared that CEO pay caps included in…