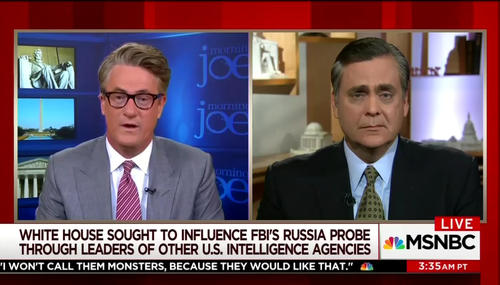 Kevin Baker
May 23rd, 2017 1:50 PM
Joe Scarborough unapologetically declared on Tuesday’s edition of Morning Joe that President Donald Trump was guilty of a conspiracy to end the FBI investigation into Russia. Stringing together the patchwork mess of media revelations and unsubstantiated claims of recent days he concluded, “Whether you work for Donald Trump in the White House, whether you are the DNI, whether you'… 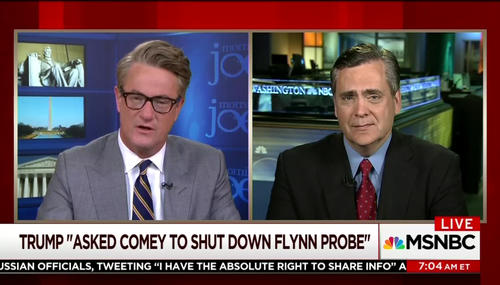 Kevin Baker
May 17th, 2017 12:32 PM
“Joe, is it fair to say with your legal background and the guests we have that we are looking at potential of obstruction of justice here?” Morning Joe co-host Mika Brzezinski breathlessly asked her fellow co-host/fiancé, Joe Scarborough during their Wednesday show. “Well, you know Mika,” Scarborough replied, “As I always said on the campaign trail when people asked… 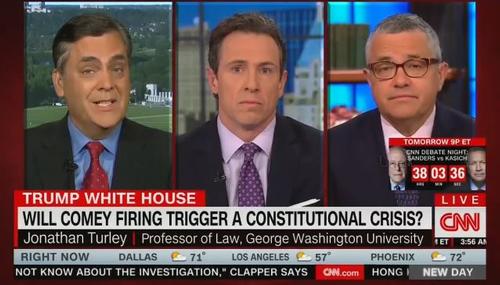 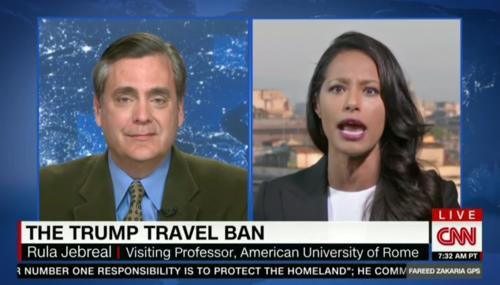 Brad Wilmouth
January 29th, 2017 7:57 PM
Appearing as a panel member on Sunday's Fareed Zakaria GPS on CNN, former MSNBC and Newsweek contributor Rula Jebreal had one of the biggest on-air blow-ups against a fellow liberal that you're likely to witness all year. As the group discussed President Donald Trump's recent executive order halting immigration from seven predominantly Muslim countries, after Jebreal repeatedly… 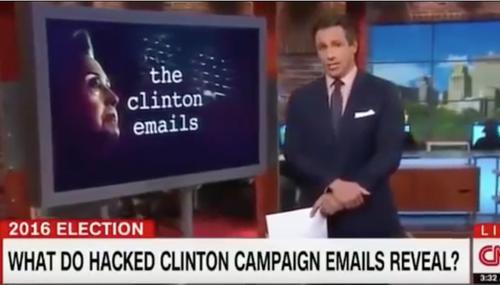 CNN's Cuomo: Only the Press Can Legally 'Possess' WikiLeaks Docs

Tom Blumer
October 17th, 2016 10:18 PM
CNN's Chris Cuomo, who laughably insisted a month ago that Hillary Clinton "did not do anything illegal" in connection with her use of a private server for State Department emailing and other business, is at it again. To be clear, she did lots of things that are illegal, but a corrupt FBI and Department of Justice decided not to prosecute her. 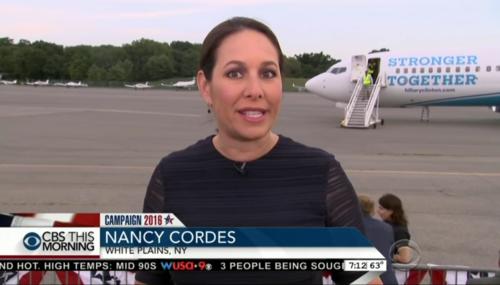 Brad Wilmouth
September 5th, 2016 12:22 PM
On CBS This Morning on Monday, at the end of a report recalling the notes the FBI released which document that Hillary Clinton claimed not to know that "(C)" markings in her emails indicated classified information at the level of "confidential," CBS correspondent Nancy Cordes misleadingly gave the impression that confidential emails are not classified as she made a point of… 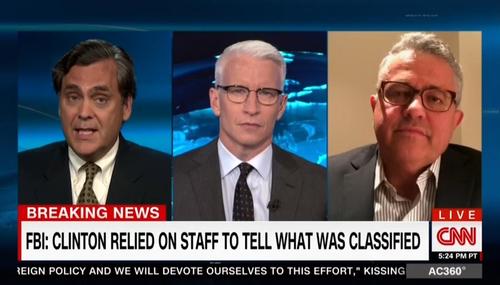 Brad Wilmouth
September 3rd, 2016 8:30 PM
On Friday's Anderson Cooper 360, CNN host Cooper moderated a debate between two liberals, one of whom took a stridently critical position of Hillary Clinton for her flimsy excuses for mishandling classified email when she was Secretary of State. As CNN legal analyst Jeffrey Toobin came to the defense of the Democratic presidential candidate, George Washington University law professor Jonathan… 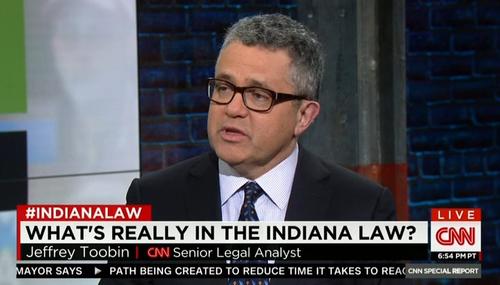 Matthew Balan
March 31st, 2015 1:22 PM
Jeffrey Toobin likened social conservative Christian business owners who refuse to participate in same-sex "marriages" to advocates of racial segregation during a Monday special on CNN: "This is...precisely parallel to the people in the '50s and '60s, who thought there was a religious obligation to keep the races separate – and they really believed that." Toobin… 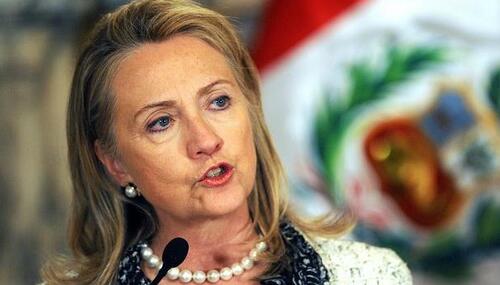 Brent Baker
June 7th, 2014 9:16 PM
A great line from George Washington University law professor Jonathan Turley got some play this week on talk radio: “Barack Obama is really the President Richard Nixon always wanted to be.” It came, on this past Tuesday’s (June 3) Hannity on FNC, in the wake of President Obama once more ignoring the law when he freed detainees at Guantanamo without giving 30-day notice to… 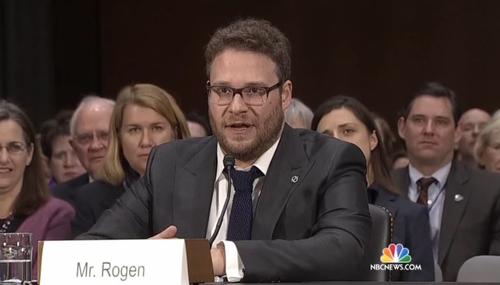 Tom Blumer
February 28th, 2014 8:12 AM
The volume of significant news going unreported in the establishment press has gone from astonishing to surreal. The best example of that, as intrepid NewsBusters posters have noted now for nine months, is the virtually complete blackout in the establishment press of developments in the IRS-conservative targeting scandal. Separately, left-leaning law professor Jonathan Turley warned a… 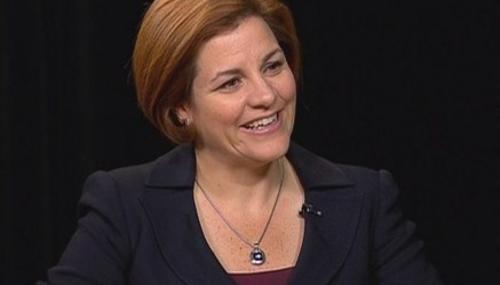 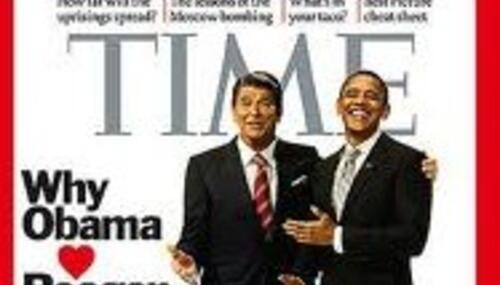 Noel Sheppard
February 2nd, 2011 12:02 PM
Ed Schultz on Tuesday spent a great deal of time blaming the crisis in Egypt on rising food prices tying commodity inflation to former President George H.W. Bush and Wall Street speculators. Not once in over fifteen minutes of air time were the name Bill Clinton or the two bills he signed into law that deregulated the financial services and commodity futures industries mentioned (videos… 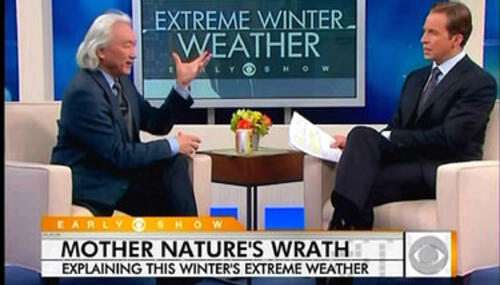 Noel Sheppard
February 2nd, 2011 10:28 AM
In the wake of Monday's ruling by a Florida judge to toss out ObamaCare as a result of the individual mandate, MSNBC's Lawrence O'Donnell asked liberal constitutional lawyer Jonathan Turley Tuesday if the Democrats made a mistake not writing a severability clause into the law. Turley surprisingly answered, "It was a colossal mistake" (video follows with transcript and…

Kyle Drennen
August 13th, 2010 12:18 PM
In a report on Friday's CBS Early Show, correspondent John Blackstone described the fallout of a decision by California Judge Vaughn Walker to lift his stay on gay marriages after overturning Proposition 8: "Inside San Francisco City Hall dozens of same-sex couples lined up for marriage licenses, anticipating their wedding day." A headline on screen declared: "Save the Date.…